I see lots of talk about cashless, the people for and the people against. I’ll put my two pence worth in

I find it a strange concept, but work well with it, money. Cash has been the norm for a very long time, and in principle, theory and practice it works. You earn it, you spend it, you live. It seems simple. And it is. But somewhere along the line, someone decided to shoehorn themselves between the simple transaction of one person giving it and one person receiving it. The banks are the middle man between you and your money. They hold it for you and in turn get paid for that privilege. In fact banks only get to make huge amounts of money, because we have money. They also then get to see what you do with your money, there is then a financial record for you. It’s a win win for them.

Then someone else decided that there needed to be another middle man between the seller, the bank and the purchaser. They introduced the merchant fees via card payments, so now there are two middle men making money from the seller/buyer transaction. So now you have two outside parties essentially making money from the fact that you have it, and that you decide to spend it. Seems ridiculous to me, but what do I know.

Now, with the looming threat of cashless, I felt there is a need to review cash again and how it actually affords a number of freedoms many seem to overlook. That is my assumption, and it could be that people may just not care, but either way the outcome doesn’t change because you may feel differently about it. It is not the idea in principle of having a cashless society that bothers me, on the face of it, it sounds practical and efficient. All your monetary transactions recorded and monitored, reviewed and analysed. Doesn’t sound weird at all. Much. Have to say, despite the fact that I lead a very boring ‘record’, I don’t really want there being a central point showing what I watch, eat, read, wear, like, don’t like, who I talk to, what I say. Why should that be recorded anywhere – back in the day you would have had to pull together an awful lot of receipts for that, and follow someone for a really long time. Now most people share all that on public forums, which is fine if they don’t mind. I personally still believe that I wouldn’t want anyone finding my personal diary if i had one. And that is what it would contain. Your hopes, dreams and fears. Who you like and hate that week. But now it is all online, shared on a daily basis, freely. Another thing that I don’t understand, and think maybe I am just wrong about people and they really don’t mind what I see as an intrusion.

Back to the issue of cash – the problem I instantly think off with that idea, is all the areas of life it will affect. Firstly though, I’ll put the plus sides forward and you see if you think you personally will benefit from any of these. They will be able to make sure you pay all your taxes on earnings because they will know about all your income. They can stop drug dealers and money laundering (but fail to mention the amount of it that happens online). And as far as I know criminals have bank accounts and crypto currency is being used in all sorts of enterprises, so it might not minimise that after all. That’s the advertised benefits for the system creators.

So, what are the upsides to us the user of this digital credit system, the ones whose money is being taken from us or will simply bypass us, to be given back at somebody else’s whim, because from where I’m sitting, all the benefits are with the controller of your money. As we are pushed into a society where social credit scores are becoming the norm, reward based games and point scoring being inducted into people’s psyche, I can’t help but worry that access to your finances will be dictated in the future as they try to have more control generally over people’s decisions in life. Like a parent who decides if you are ‘allowed’ to spend that much, or are ‘allowed’ to take part in an activity. We know these systems already exist in other countries, so it is not unreasonable to think it’s a blueprint to be tried on others.

Maybe I am wrong to think people should be outraged and horrified at the idea of someone telling you where to go, what to buy and who not to talk to. As a grown up the idea of being treated like a child again is awful and one I won’t be going along with. But to my surprise I have witnessed multiple examples of people handing over responsibility for themselves and their lives to the state. I can only imagine they think it is there to help you, or look after you, or to wrap an arm around you and tell you it will be alright. Once I looked into it further, I could see this was not by accident. I enjoy reading social history to try and work out how we got to where we are. And I suspect the concept was born after WWII when the ‘cradle to grave’ ran alongside the NHS being created. Giving the people the impression the government was here to look after you from birth to death.

Weirdly though, I read a lot about the Victorian era growing up and had no idea there would be government handouts and benefits when you got older. I believed that if you didn’t work, you didn’t eat, therefore you would die or end up in the workhouse/poor house. So thought I had better be resourceful and employable. From around 10 years old I thought this was how would be. I always thought at a minimum I could be a chamber maid or cleaner and was frustrated I wasn’t able to work until I was 16. It was quite a surprise to learn about benefits for unemployed people as well as disability benefit which made sense, and child benefit (which I couldn’t get my head around why we had that at all). I also thought it seemed like a way to control people, restrict how much they have and tarnish them. It used to have a bit of a stigma attached to say you were on benefits, not so much now. But on the face of it they were a ‘helping hand’ whereas I saw it as an apron string being tide around you, and it felt as such for the short time I had to claim unemployment in my late teens.

I kind of see the same thing with only cashless. The only way they can monitor, dictate, control and decide things for you is through your ability to live – money. It can all tie back to that. If you have to ‘scan’ in anywhere to buy food, what if you are rejected? What if the system crashes? What if they freeze your account? What if you don’t have enough to buy what you need? You can’t borrow any money because you aren’t ‘allowed’. It used to sound like crazy talk, and now it’s a potential reality. Sugar tax, another one that raises alarm bells (trust me, it’s all tied in), they decide you are too fat for whatever scale someone somewhere decided, so you are put on a diet by the state (because you know, got to save the NHS). You try to but a treat. Denied. You want to have a drink, water only. And if anyone else buys you something, they will know because of all the cameras and because you had to ‘log in’. That person will either be denied too, or deducted social credit points.

The odd thing about that is, some people do genuinely seem to like the idea, they have admitted they cannot control their own lives or finances, and they would feel safer and happier if someone else took responsibility. Or, they openly admit they want to see people ‘punished’ for lack of will power or habits. I can’t see any other reason for it, why else would people be okay with that idea becoming part of their lives or inflicting it on others, of having an overseer or surrogate parent setting all the rules and enforcing them.

Words and their real meaning seem to have been terribly lost of late, and the concepts that accompany those words are being overlooked or not given the time they deserve. I like to use words to describe exactly what I mean, but now know that not everyone has the same meaning for things. Not everyone can imagine with pictures in mind, but however you do, please try and imagine where this all goes. And if you do not see a problem with where we are or how we got here, then good for you. I however, am keeping a keen eye on what is currently unfolding at an alarming pace. These are strange times upon us.

A further piece on Monitoring if you need some help with vision of how far they might take it for the next step. 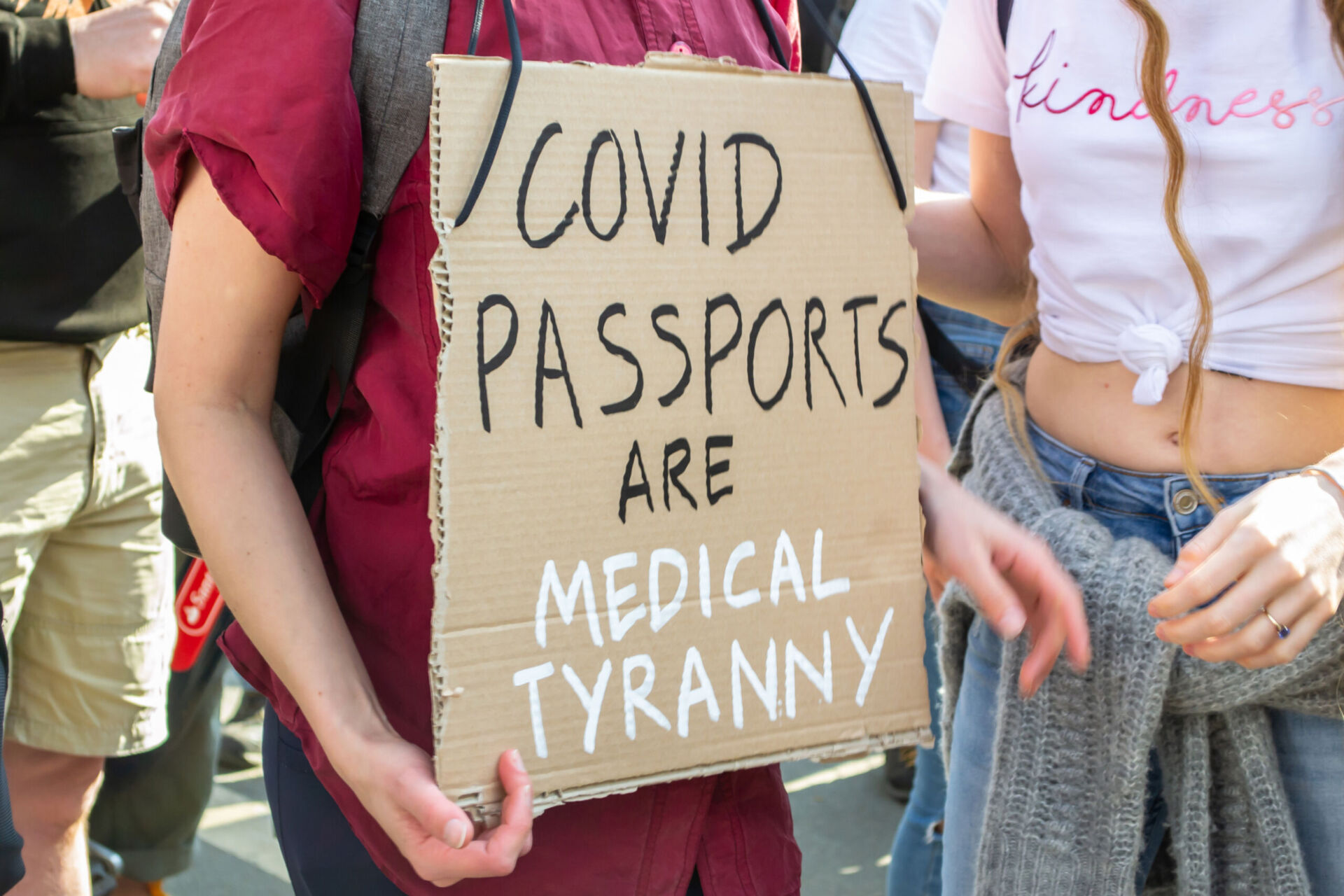 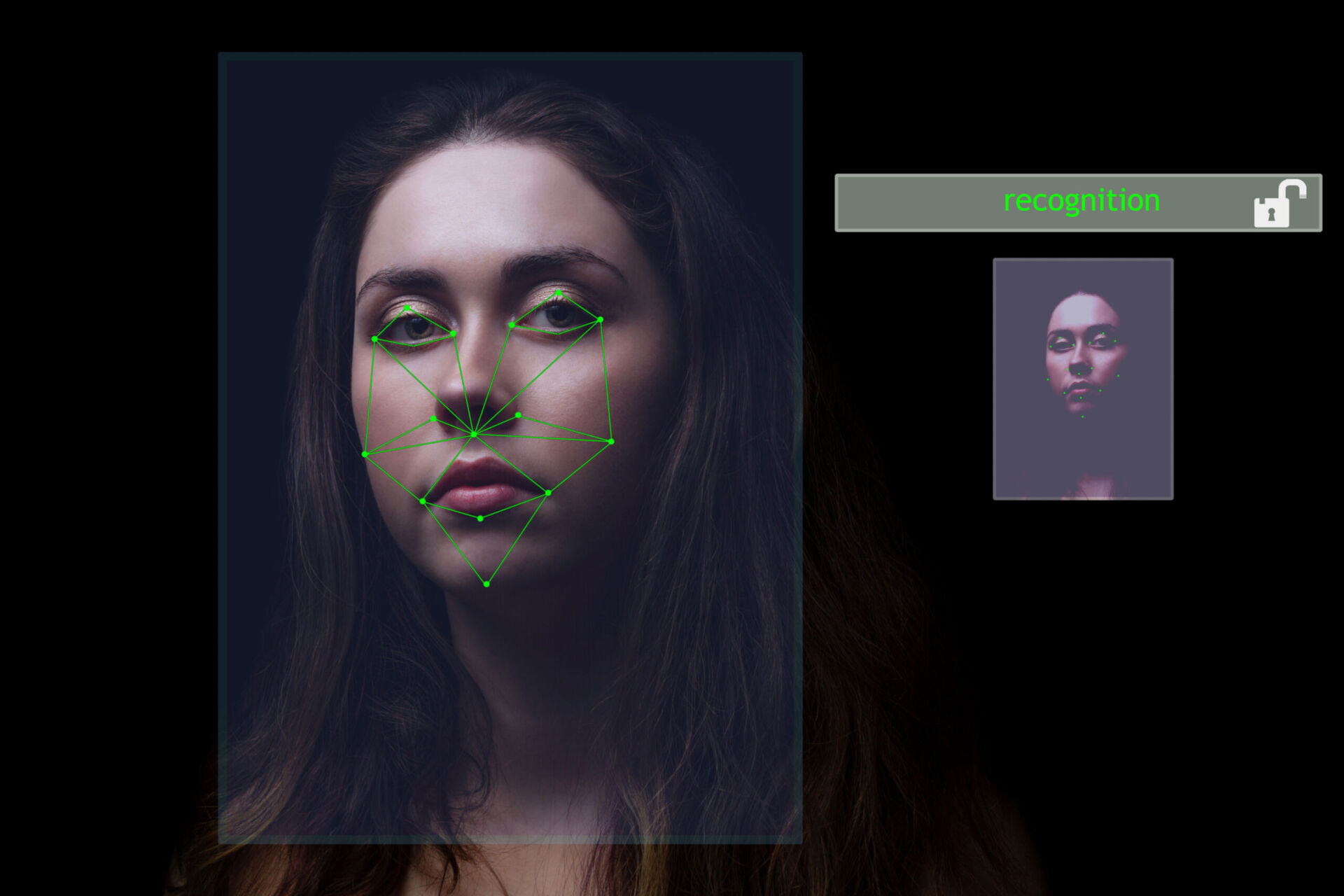 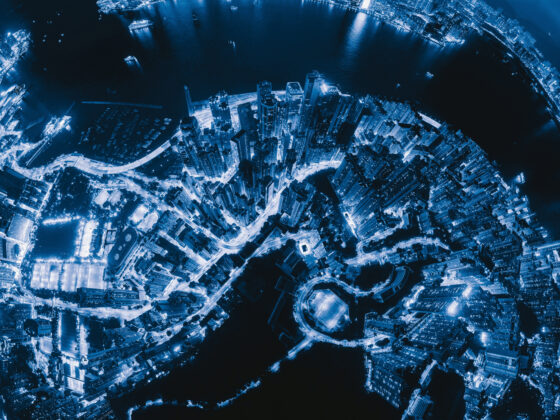 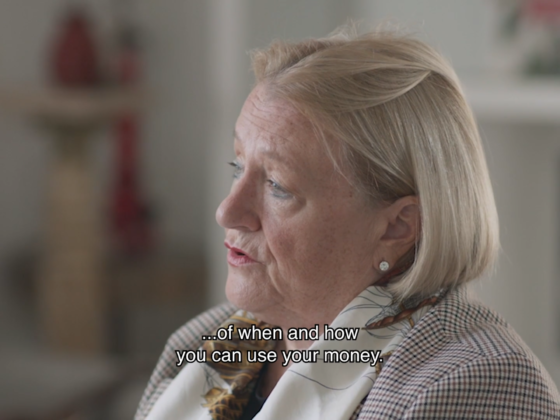