They took us a piece at a time, such small pieces that we didn’t even notice. They changed the way we interact, how we view the world and more importantly, how we view ourselves and each other. And with an overwhelming influence of institutions, they have shaped where we are now.

Because on the face of it, it does seem to be a bit of a lie. Freedom. I will talk of the UK as that has been my main residence for most of my life and where I am from. We have not been free here in the British Iles for quite some time, it would appear to be at least 1000 years of ‘rule’ by a monarchy. We have had regulations governing us and controlling us for countless generations, so is it the concept of freedom we are chasing? Because to me it doesn’t seem like it was ever a reality. You are free within the limits and boundaries of society. So not free then?

We have had quite a strict country at times, turbulent, unsettled, in peril and at war with itself. All the time being in a struggle to create an appearance of harmony and stability, whether it is the case or not. Because many people are more than happy to be ‘seen’ to do the right thing, rather than actually doing the right thing. Appearances – they have much to answer for. The perception of what is going on around us and outside our own personal realities is shaped by external influences, you can’t deny that. But when you look at what those influences are and what they are shaping, there has been a level of concern in my mind for quite some time. And let’s be honest, many of us are all controlled by money and debt these days, no-on is free unless they can afford to be. So again, the term freedom is a matter of perspective, so how can you call agree on what freedom even means?

I don’t want to be somebody’s experiment or puppet, and don’t want to see people controlled and dictated to from birth to death, yet that is how life has been engineered to be for lots of people. What else would I chose for them if I could decide? I honestly don’t know, because this last year and a half has taught me that I had massively misjudged people and what they would fight for. What I think is best for others, really isn’t because they aren’t equipped to deal with it. The differences in ideals, wants, hopes and fears are now affecting every part of life because opinion and not fact seems to be running the show. I don’t mind people having their own opinion at all, I just won’t be living by them, and the second they try to pass off said opinion as fact, I am usually very quick to point that out. There is a difference, and one which we must understand here as they have been very much intermingled for the purpose of confusion.

It really isn’t a conspiracy to understand that there are people and institutions that for generations have been working on formulas and techniques to manipulate and control people and society. It’s not a big secret anymore and we didn’t only just stumble upon it – us ‘theorists’. Which by the way, is a very cunning use of words to discredit people. It’s so simple, yet incredibly effective. But the words conspiracy theorist aren’t really for people like me, as we know what we are and what to do when faced with someone calling us names (I too have been on the playground of life). The word is for others, to make them feel better about not thinking outside the box, to be able to call them something and separate yourself from what they are saying. Fortunately I like to look at the meaning of words and try to only use them appropriately. So previous to this whole debacle I believe I was a conspiracy theorist – I was analysing things to see if there was an ulterior motive to what appeared to be ‘normal’, but I no longer feel that title fits. I am now a society factist. And I will explain why.

The word conspiracy and its meaning = a secret plan by a group to do something unlawful or harmful.

So, very easy to grasp. But this current concept going on around us is no longer secret, and if you looked in the right places, it never actually was.

Theorist = a person concerned with the theoretical aspects of a subject; a theoretician

From my perspective, the moment something stops being theory it either becomes fact or ceases to exist. Much of what I had theorised about in the last two decades has now become fact or transpired the way I thought it would, so I have upgraded myself to factist. Although I would happily drop back down to theorist in a second, it was way more fun to speculate on things and they just remain as a wondering. But when you realise others have had the same thoughts and have tried to expose what is really going on and in the making for decades, you know you can’t make people see. They have to find their own way there, because we are up against a very well laid set of ideas. 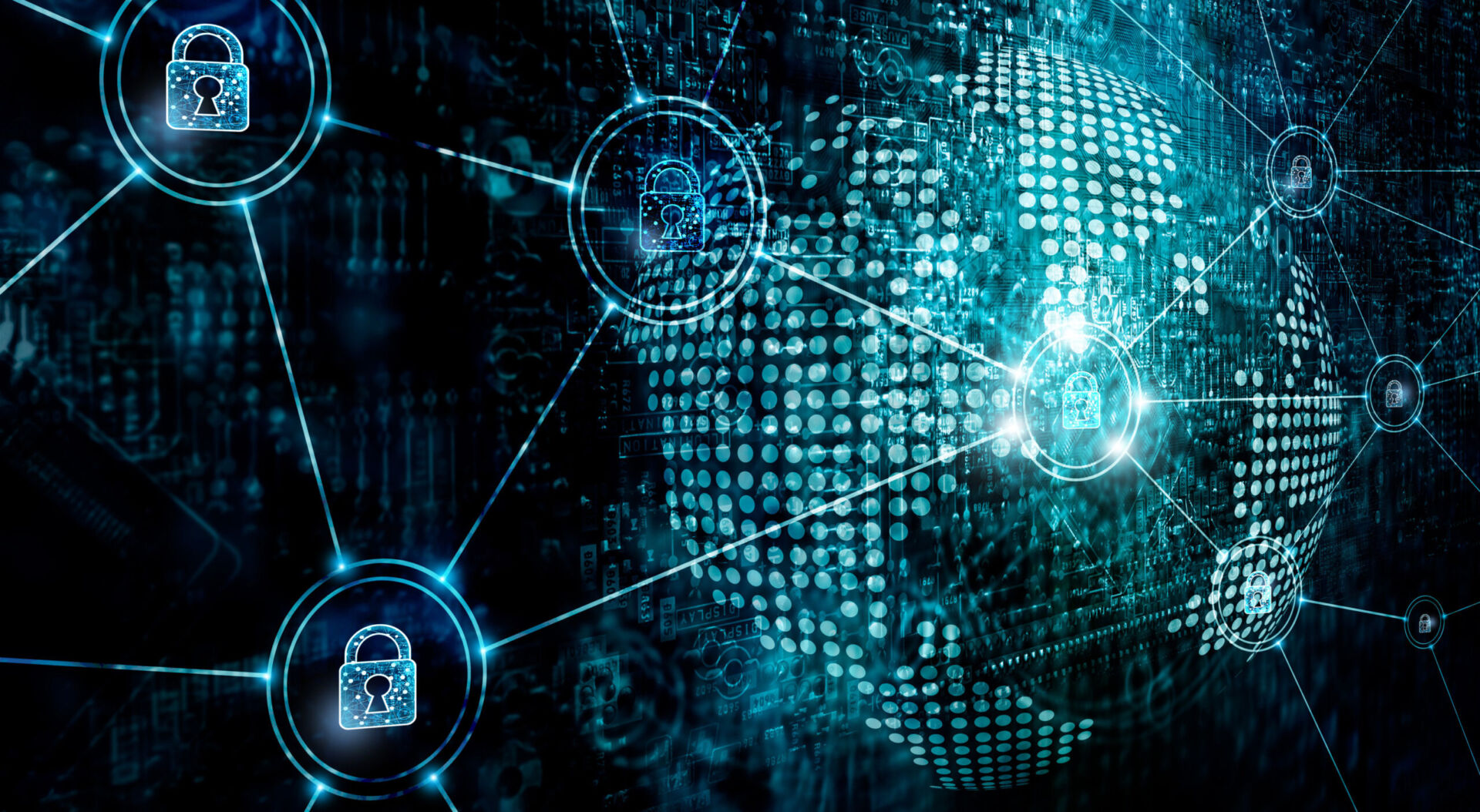