“Climate finance” is almost identical to that of the Chinese Communist Party’s social credit score system.

The Federal Reserve has taken a major step in the direction of facilitating an ESG compliant monetary network that effectively acts as a parallel system to that of the Chinese Communist Party’s infamous social credit scoring system.

The Fed said in a statement Thursday:

“Six of the nation’s largest banks will participate in a pilot climate scenario analysis exercise designed to enhance the ability of supervisors and firms to measure and manage climate-related financial risks. Scenario analysis—in which the resilience of financial institutions is assessed under different hypothetical climate scenarios—is an emerging tool to assess climate-related financial risks, and there will be no capital or supervisory implications from the pilot.”

In other words, The Fed is working with the big banks to monitor their ability to comply with the ruling class’s preferred enviro statist technocratic tyranny.

The unaccountable people behind the American money printer claim that this exercise is “exploratory in nature and does not have capital consequences.”

The statement adds that the “scenario analysis can assist firms and supervisors in understanding how climate-related financial risks may manifest and differ from historical experience.”

What exactly does this mean?

The Fed is clearly leaning in to the climate hoax narrative, or the pseudoscientific idea that humans are catastrophically impacting the climate, but not because they somehow care about the environment. The climate narrative is the chief rhetorical facilitator for the ESG (Environmental, Social, and Governance) movement.

ESG acts as a trojan horse for the continuing centralization of the American financial system. ESG finance, popularized by hyper political asset management behemoths like BlackRock and Vanguard, acts to prevent outsiders from challenging the regime-connected insiders on Wall Street and in Washington, under the guise of acting to manifest a healthier planet. In other words, pro-ESG institutions are committed to attacking free market principles by means of deception, preferring the CCP-style “stakeholder capitalism” that allows for a small group of technocratic elites to make broad determinations about society.

Unsurprisingly, the legacy media has thus far cheered The Fed’s plan, with The New York Times reporting “that it often lagged behind its global peers when it comes to talking about and coming up with a plan for policing risks related to climate change.”

"The move is significant for a central bank that has often lagged behind its global peers when it comes to talking about and coming up with a plan for policing risks related to climate change." By @jeannasmialek
https://t.co/ET8vOaaxdZ

The ESG “green transition,” frequently popularized by powerful world governments and the Davos elite, has served as the main vehicle for this movement. Akin to the Chinese social credit score, which is used to coerce businesses, and, by extension, individuals, into specific actions, ESG rules force individuals and businesses in America to deploy capital through the gatekeepers of the system.

“By considering a range of possible future climate pathways and associated economic and financial developments, scenario analysis can assist firms and supervisors in understanding how climate-related financial risks may manifest and differ from historical experience.”

Of course, it’s just a scenario, until it’s not. The Fed pilot program is set to launch in early 2023. 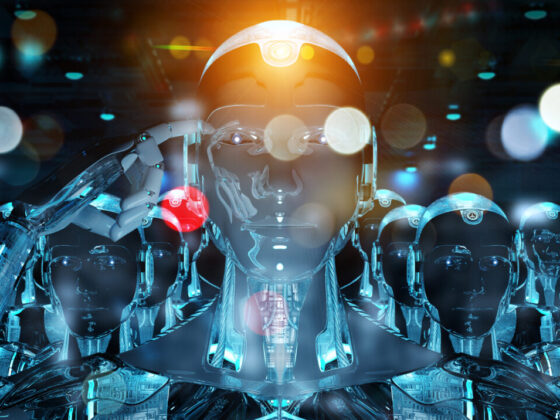 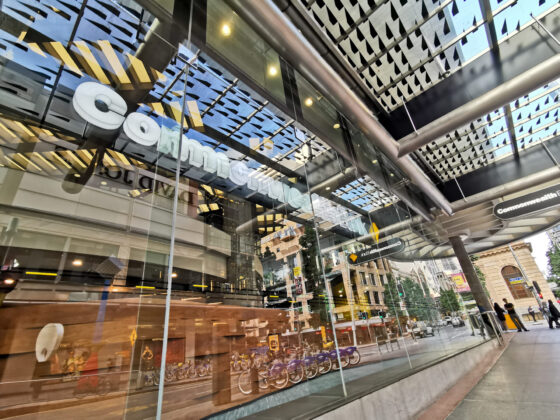 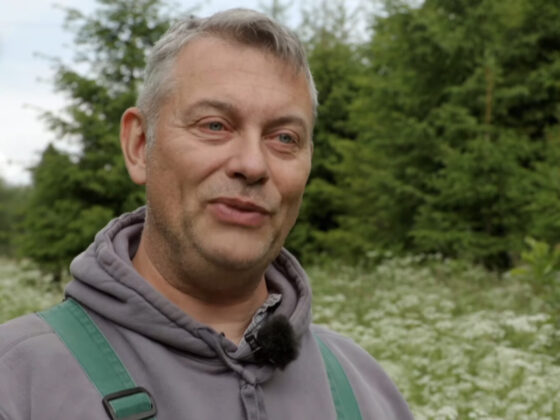 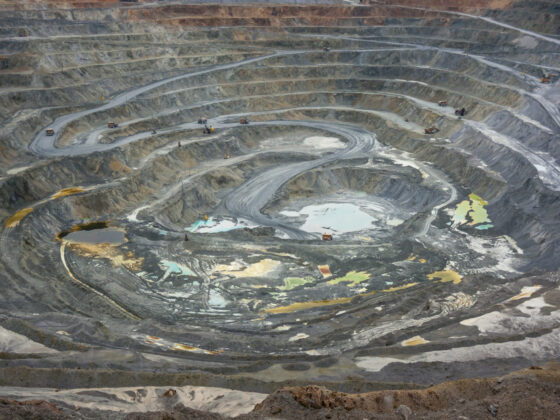 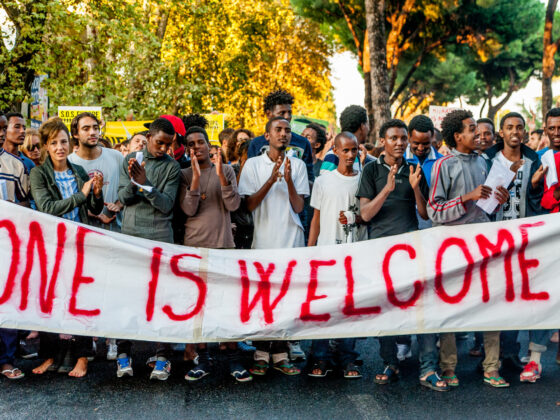 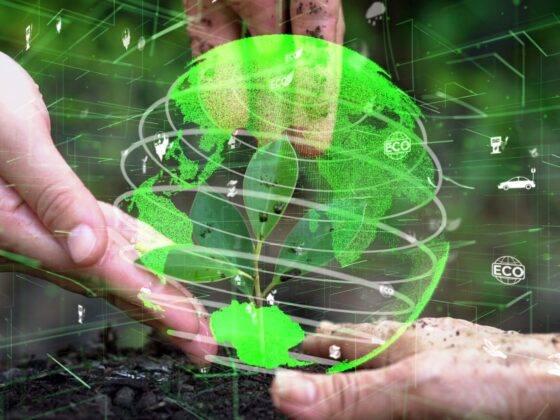 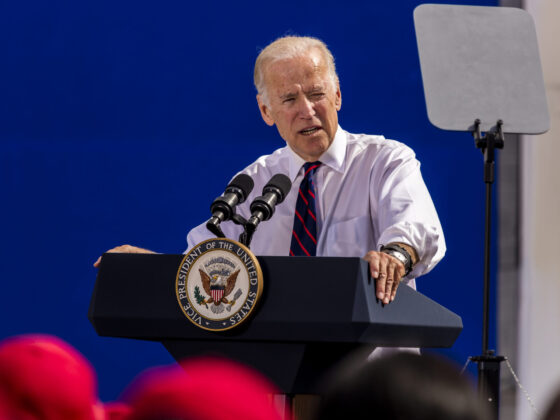