As we know there is much debate around this subject, and some seem to find even the idea of questioning it to be a disgrace. As if you have suddenly become Rumpelstiltksin and asked them to hand over their first born child. I don’t think there should be a problem around having the conversation, and if someone ends up thinking I am stupid because of it, then so be it. But as we have seen of late, the establishment seem rather keen on having a certain narrative in place, and the advantages it holds. So, I will examine the flat earth or globe earth question from my point of view and what advantage it may pose to have one being believed over the other. It has been part of the historical narrative for a while now that people ‘stupidly’ believed the earth to be flat, they drew it, talked about it being so, put it in stories and it was so. But then something changed, they ‘discovered’ it wasn’t apparently around 500 BC.

So, we have a round earth now, with all the maths and maps making it all nice and neat. I wonder if they had a system of vilifying people back then if they didn’t believe it, like they did with other things they insisted people ‘believe’, with very severe punishments if you didn’t. But I figured if you decide on the answers and make sure you only teach that method and reasoning, you can easily move that thought through an academic community. I used to be amused by people getting irate about people believing one or the other, my response was always that I don’t actually mind which one it is, because I’m never going to know and it doesn’t not change what my feet are stood upon.

But I have changed that viewpoint slightly, because it may well be that I don’t mind, but it’s the why that niggles at me. Why would they want us thinking it’s round? And the opposite thought too, why would they want us to think it’s flat? Both given equal time and energy with no bias. And I have come across some very interesting theories along the way, some I think are fascinating and to me hold merit and are worthy of attention. And even though I may not agree with their entire theory, it gives me ideas about how it may have been manipulated to how we know it today. One in particular I am intrigued by is the crater earth theory / bigger earth theory.

Which theorises that we are on both a flat surface area in a crater, on a much, much bigger earth. And the other ‘craters’ are the other ‘planets’ we see and are told of being reflected onto the dome of the firmament. So, when they say they go to Mars, maybe they do, because it’s over there, not up there. Once you fall into the crater theory, there are many ideas that come from it. None provable of course, but they make sense. So, I tend to then go to the why again. Why would they want to lie?

If you knew your world was suddenly much bigger, much more amazing and far reaching, would it change how you see it? What you would do in it? Where you might like to go, if you knew it just went on and on. Still vast distances, but exploring to the ends of the realm. It would be harder to contain people if they knew and were working together to discover that. But as with much in this world, there are gatekeepers to this information and opportunity. Like if you found the fountain the youth, would you run and tell everyone about it? Or an endless bucket of money, would you share it all out continuously so everyone had enough and it’s worth appeared diminished? Or would you keep it, hold it, save it, for yourself? And this is where people and greed go hand in hand, whether it is through selfishness, or the illusion of value, I’m not sure, probably a combination though with some meanness thrown in.

So, although the world may be one or the other, I treat it as a Schrödinger problem until I have solid information I can verify – it is both round and flat. But what I am most interested in and can unpick, is why they would want you to think something, the advantage it holds to them for us to believe we are on a precarious spinning ball, flying through space. That we should ignore the parts of physics that would dispel that, and focus on the parts that apparently neatly tie everything up, although they are subject to change or can be updated at any moment if they decide. And I am all for new information, but not just for the sake of it. It has been shown that there is much you can convince people of, and through the use of technology it is not hard to create what you want people to see, literally, so we are left to work through what is available. The things that don’t quite add up or make sense, shouldn’t be overlooked just because someone told you to, give them a bit of time and thought and come to your own conclusion, whatever that may be… 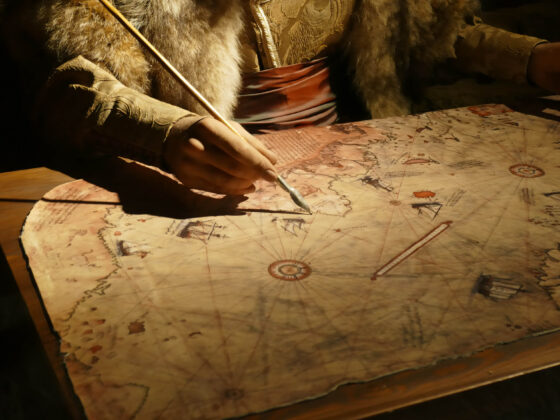 Atlantis? No, that would be silly… 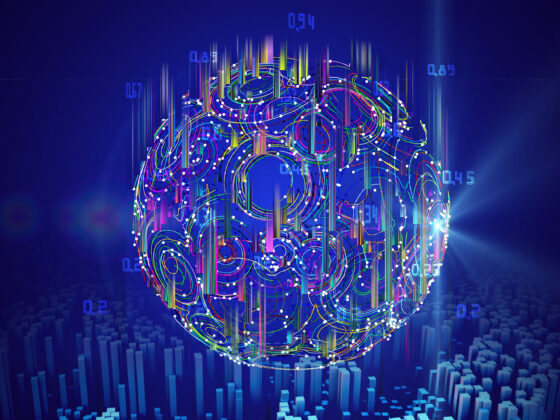 The Truth about LUCIFERASE