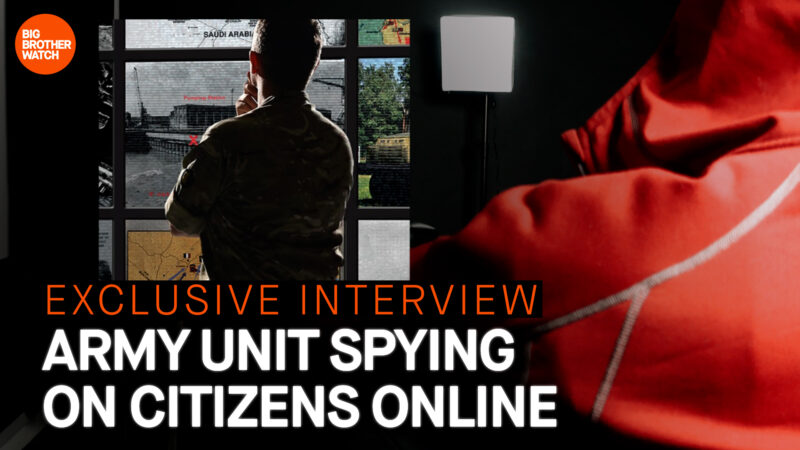 The UK Mail Online claims that, based upon a documents unveiled by the civil liberties group Big Brother Watch, it has "revealed" the UK government's information war against its own citizens.
View Post
Share 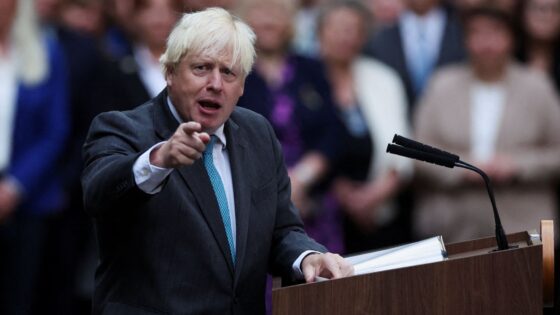 View Post
People keep electing leaders. I have no idea why but it appears to have something to do with a widespread parental separation anxiety or perhaps its a mass formation inadequacy, who knows?
View Post
Share 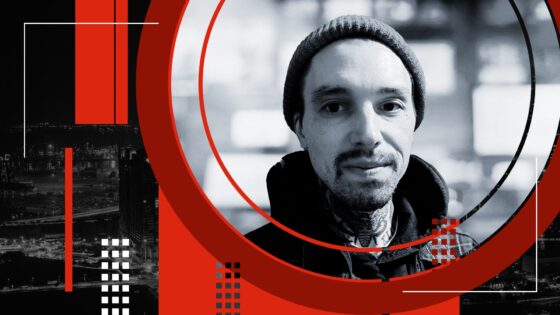 View Post
After many years working in health and social care, after redundancy (again) Iain Davis decided to devote more time to writing and retrained as a journalist.
View Post
Share 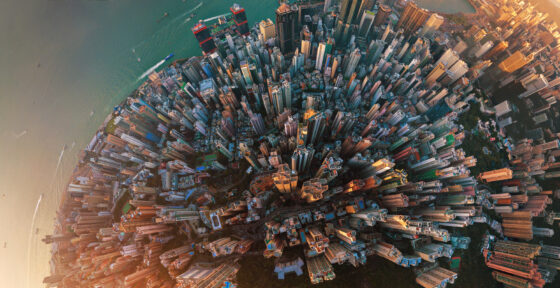 View Post
China is the world's first Technate. In Part 2 we consider why China was amenable to technocracy and who sought to exploit its tranformation for their own ends. In light of the China Uprising, understanding what happened couldn't be more relevant.
View Post
Share 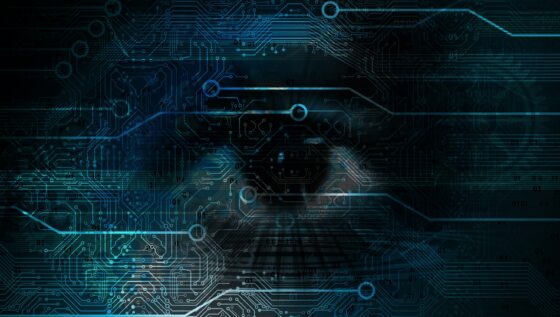