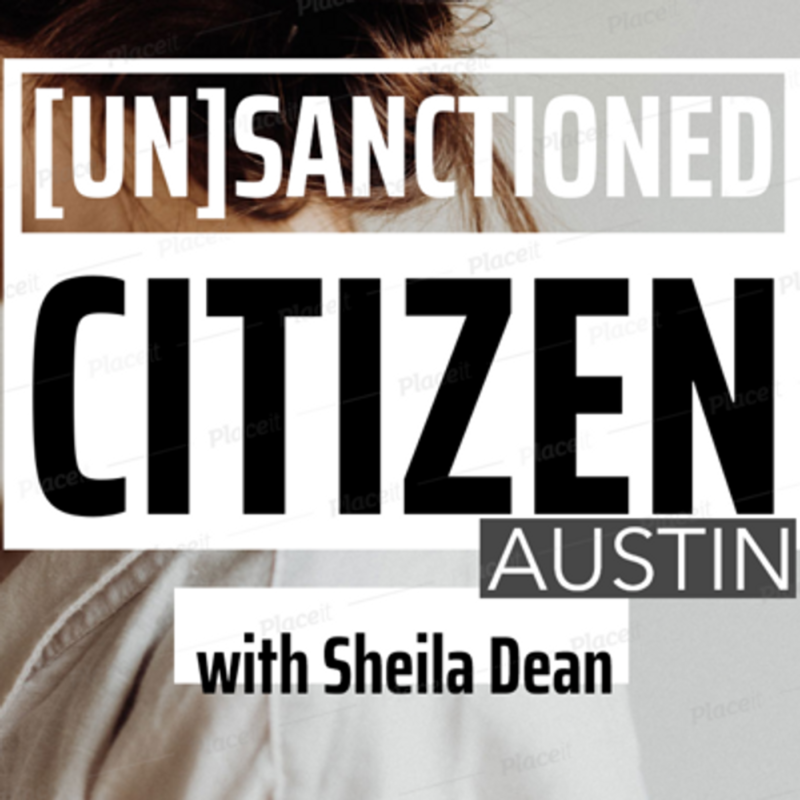 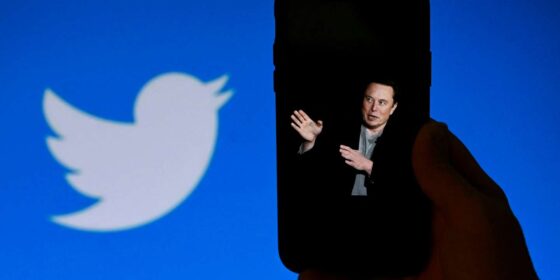 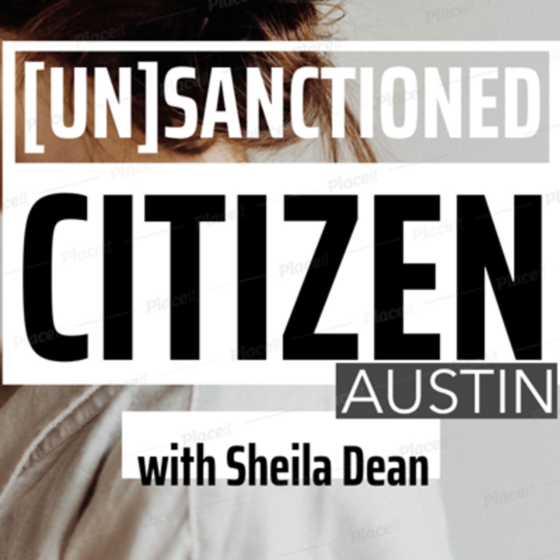 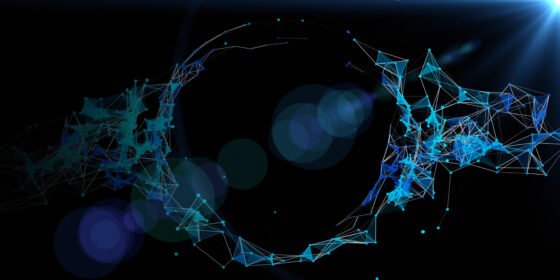 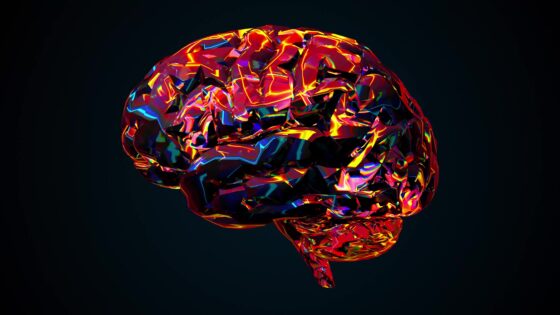 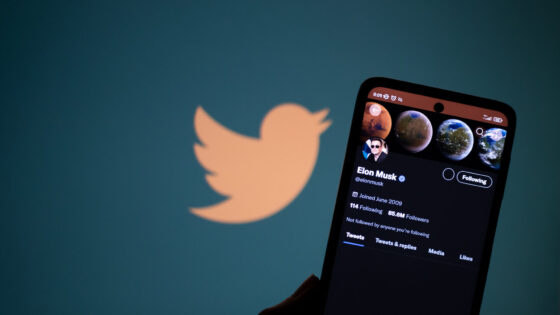 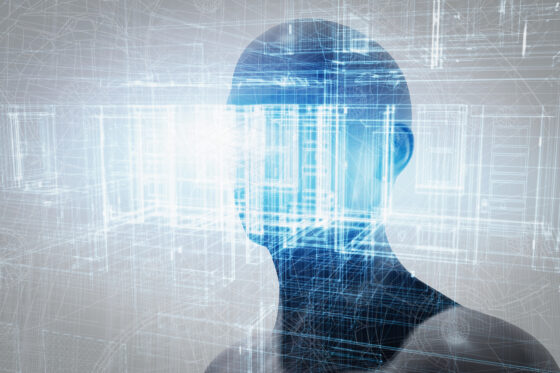 View Post
In order to move the West into a caste-system regressed to serf-squalor, as proposed by the World Economic Forum and adopted by many G20 leaders, they ask for the voluntary-compulsory use of national identity articles, digtal IDs, and central banked digital currencies (CBDCs) to get the West onto a Chinese-styled social credit system.
View Post
Share 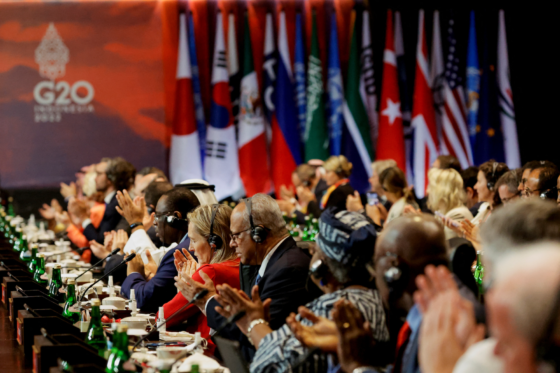 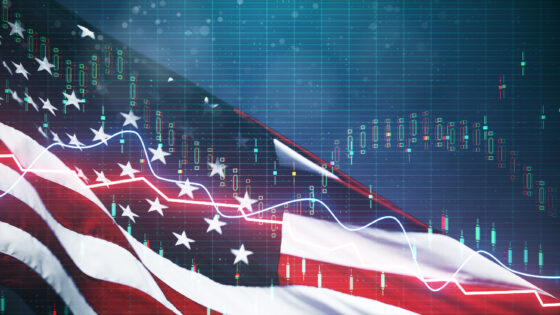