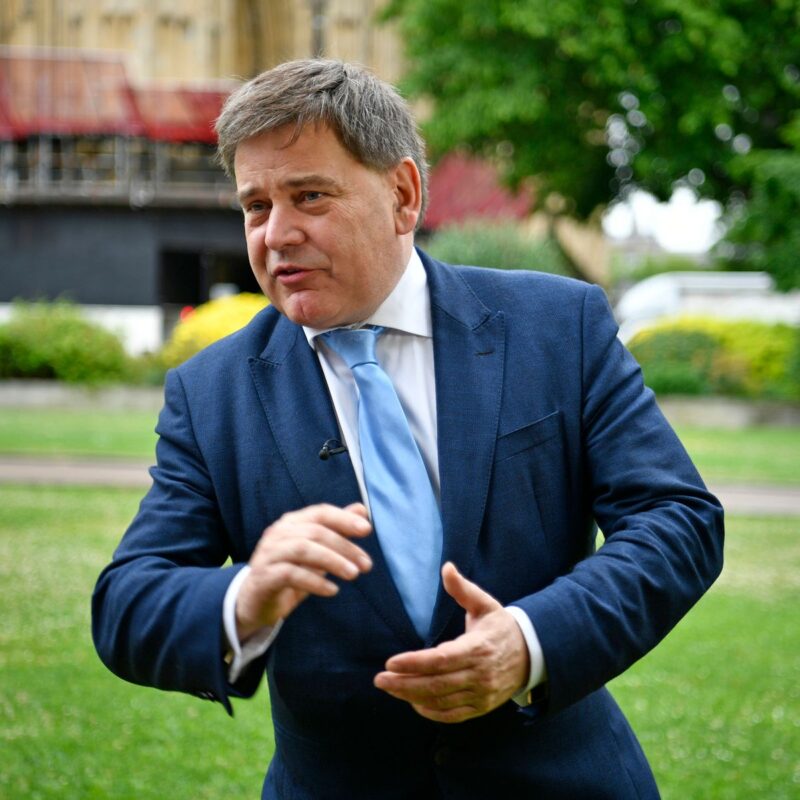 A few weeks back I wrote a piece about the way that anyone who challenges the dominant political agenda is liable to undergo a shaming, smearing, witch-hunting attack by what I called “the voice of the system”.
View Post
Share 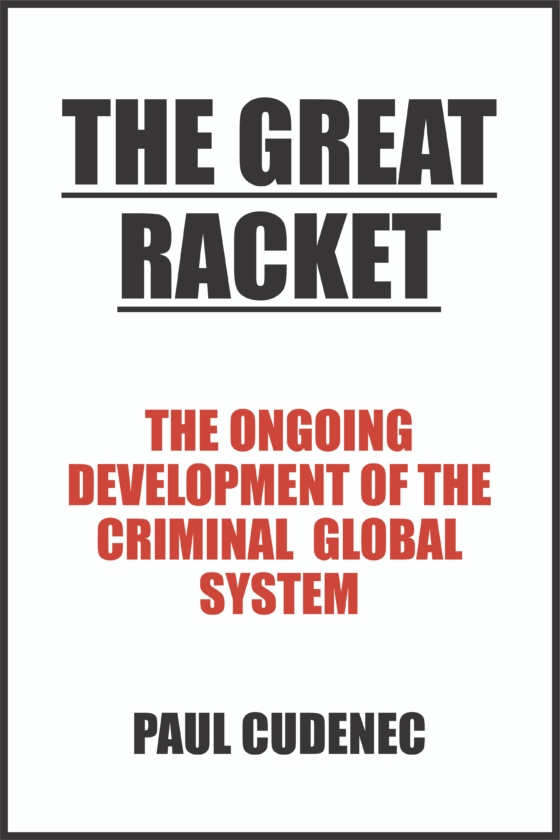 View Post
The Great Racket is a sequel to Fascism Rebranded: Exposing the Great Reset, which features some of my writing from 2018 to 2021.
View Post
Share 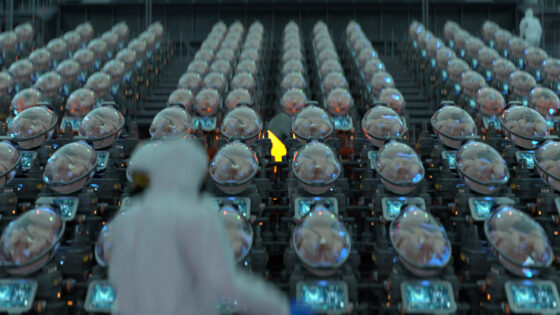 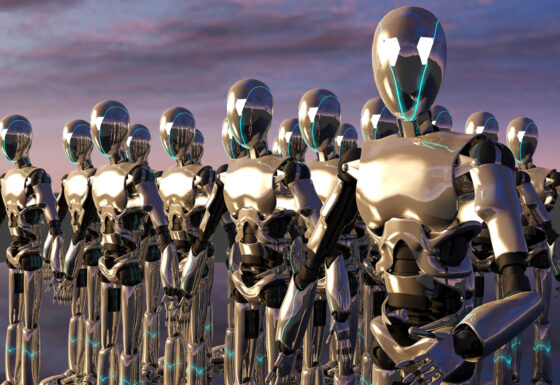 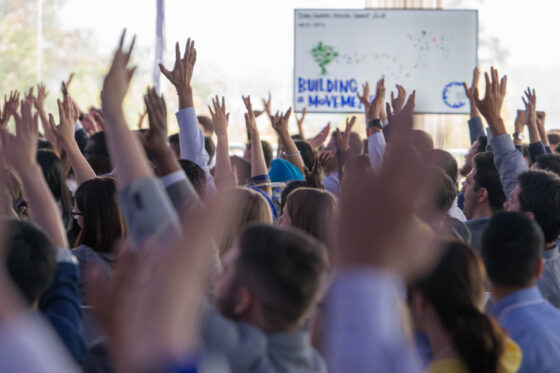 View Post
The World Economic Forum organises its Global Shapers Community by means of hubs – there are more than 400 of these in some 150 different countries.
View Post
Share 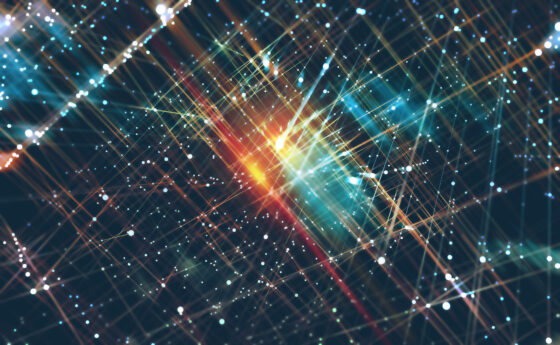 View Post
The last three gruelling years have forced many of us to look a lot harder at who exactly is pulling the strings in this increasingly unpleasant world.
View Post
Share 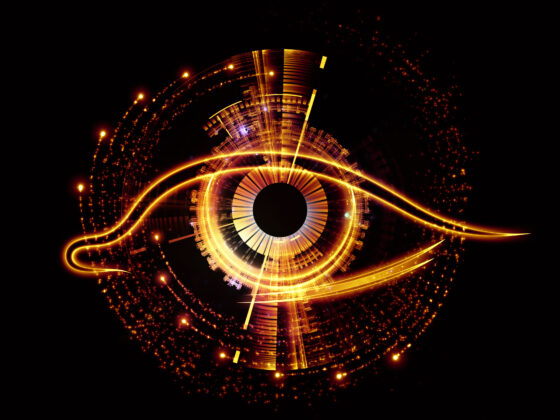 View Post
Who could have imagined, even at the start of 2020, that we were heading into a Brave New World of lockdowns and curfews, of travel bans, vaccine passports and police-state restrictions on every aspect of our lives?
View Post
Share 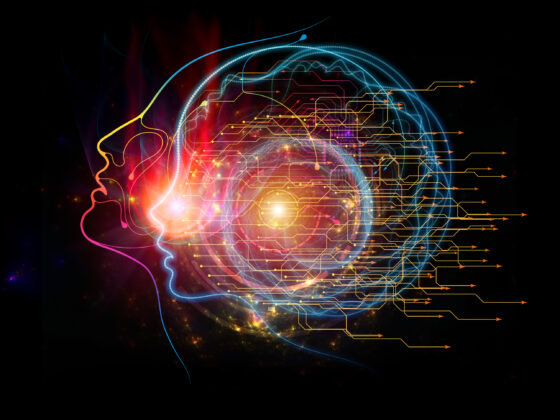 View Post
The inner rediscovery of withness on the highest metaphysical plane changes everything about the way we see the world around us, its light illuminating our understanding and informing our action on every level.
View Post
Share

View Post
When these vital forces, so long suppressed, surge up together in our hearts and our minds, they can stir a powerful wave of revolt against oppression.
View Post
Share 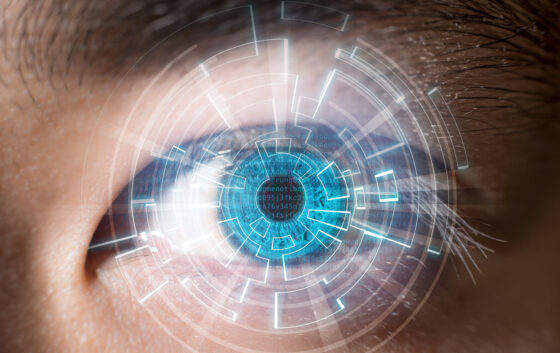 View Post
The complete collapse of the “left” (including large parts of its deeply-degraded anarchist wing) led to an ideological vacuum on the side of the resistance to the so-called Great Reset.
View Post
Share View Post
A devastating fragmentation of thought today makes it extremely difficult for us to make sense of our world and our lives.
View Post
Share 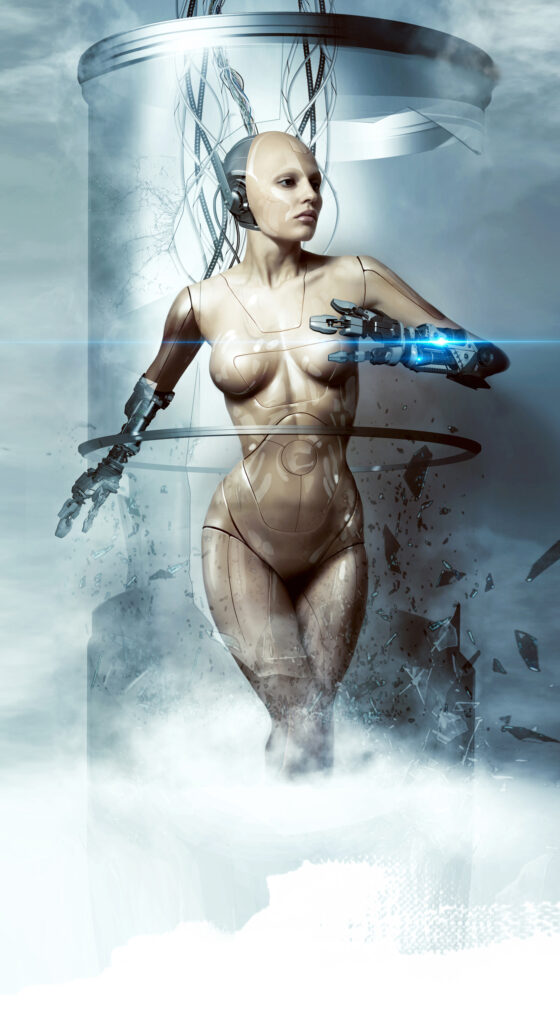 View Post
I feel we have now reached that point with regard to the transhumanist technocratic tyranny being imposed on us under the so-called Great Reset.
View Post
Share

View Post
By Paul Cudenec Throughout my adult life I have tended to describe the thing to which I am primarily opposed as “capitalism”. Over the last couple of years, however, I…
View Post
Share

View Post
Global power has used Covid to get us all used to online work, to QR codes, to the need for a digital identity in order to access state services and our bank accounts.
View Post
Share View Post
Millions of men died in the First World War, or the Great War as it was originally known, in a sickening and grotesque spectacle of mass carnage that is perhaps the closest we have ever come to bringing hell to earth.
View Post
Share