Transhumanist ideology has been growing in prominence over the past several years, as global elites (such as Klaus Schwab), businessmen (such as Elon Musk) and those who promote synthetic sex identities (such as Martine Rothblatt), publicly defend such a view.
View Post
Share 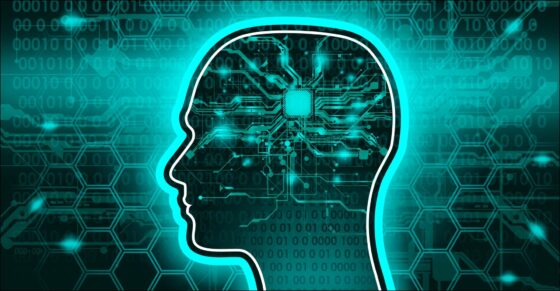 View Post
This article connects the notion of gender identity as a transhumanist trojan horse with the ideas of Klaus Schwab, one of the main players using the Covid-19 narrative as a means to push transhumanism.
View Post
Share