Twitter, as it’s legal department acted as agent of DHS/FBI/ODNI are beholden to the same laws – and limits – that govern the US federal government.

This piece comes as a general public advisory to social platform users who recently discovered that the DHS, the FBI and related foreign surveillance actors at the ODNI have been siphoning their communications for unlawfully applied targeted surveillance and censorship.

American speech rhetoric relays on Twitter, a platform that espoused the virtue of the freedom of speech, was hailed as means for people to publicly protest in government repressed regimes. That was true in 2010.

It is very odd that people (cough, @tedlieu) think the FBI/DHS relationship with Twitter and other platforms is a partisan story. It’s taken place and grown under both Republican and Democratic administrations. This concerns everyone.

Until November 2022, Twitter happened to be filtered through a secreted clandestine back-channel by these agencies. They should not be doing this because it is legally prohibited by, again, our government, US law and the US Constitution as well as the will of The People. The latter bears the strongest stripe of reprisal for the federal government. The Privacy Act of 1974 enforces the will of The People in any forum where there is non-consentual or unwarranted incidental collection for general purpose of intelligence or government work.

In fact, there is a whole agency dedicated to enforcing the terms of your consent with the Intelligence Community, called The Privacy and Civil Liberties Office at the Department of Justice.

Twitter plans to release a complete list of impacted individuals whose accounts were suppressed due to unlawful government intervention on the platform. If you were targeted for suppression, you can appeal your status with Twitter.

The larger problem of dealing directly with the government can take several approaches.

While the regulatory conventions cover “limited and specific use” of citizens information in incidental collection, you can revoke consent for this at any time. You just need to notify the Justice Department of your decision.

As it turns out, the US Intelligence Community has a history of taking license with covert surveillance and information war measures against the US public. This usually results in both political abuses and conduct of simple corruption, primarily due to internal paranoiac government. This 1974 law that governs your right to privacy was signed by President Nixon. It now gets to be the inherited battle axe of GenX privacy and press freedom advocates.  It is past time to exercise legacy and birthright to limit ongoing rate of error from rogue DHS/FBI/ODNI agencies.

The recent causal relationship between social media and the US Intelligence Community has a lot to do with something called Continuity of Government; which rolls into place during times of a National Emergency, like a global pandemic. We discover many of the DHS information polezei were established through FEMA and marbled through a masked “whole of government”. They are susceptible to abuses of the office.

Their mistakes are plainly evidenced in unlawful, arbitrary and inhumane dictates, transactional sanctions and unnecessarily prolonging emergency status by these same occluded actors while administrating emergency powers. They get power during an emergency, abuse it and never want to relinquish those powers. That’s how you know who should not be a future appointee during an emergency.

Those who want power are the ones who least deserve it

Now you know how to re-leverage your information rights during a national emergency and check the federal intelligence community for now and future ventures into censorship and surveillance of your personal communications online.

Good luck! Be sure to write us or place a comment in the comments section based on how it went. Processes must be proven if they are going to work. 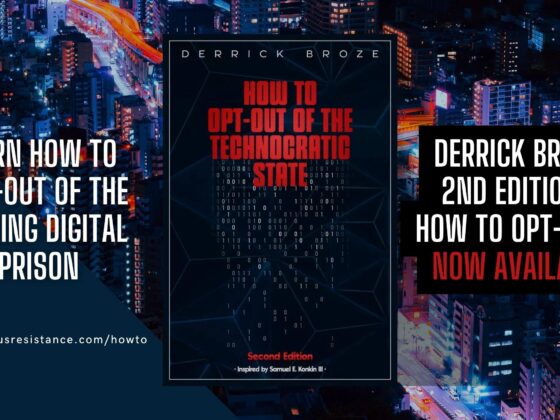 Derrick Broze Interview – How To Opt Out Of The Technocratic State 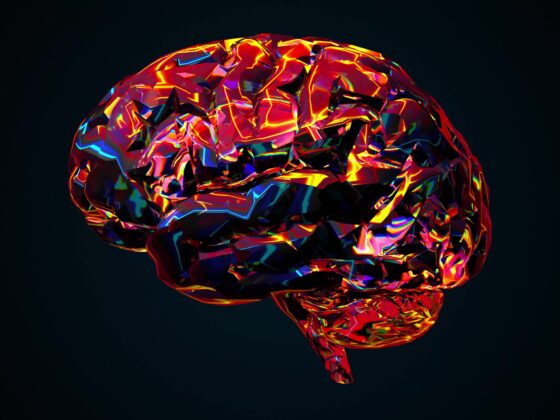 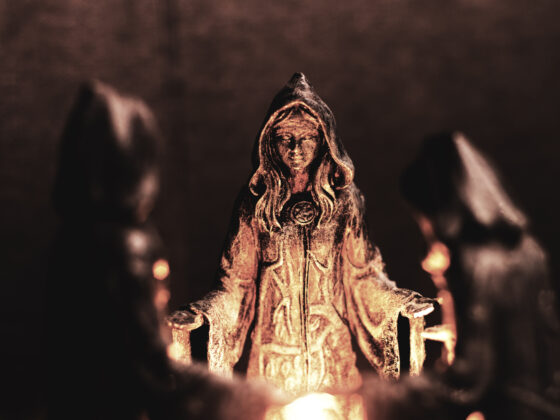 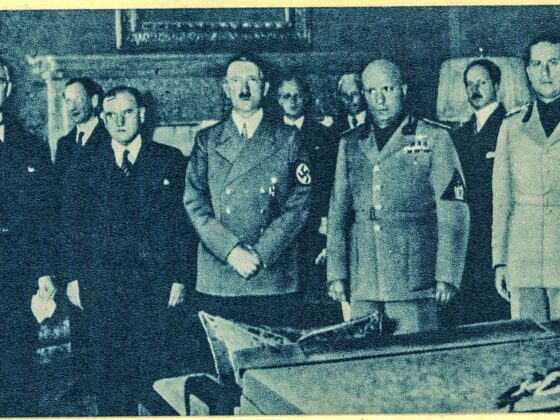 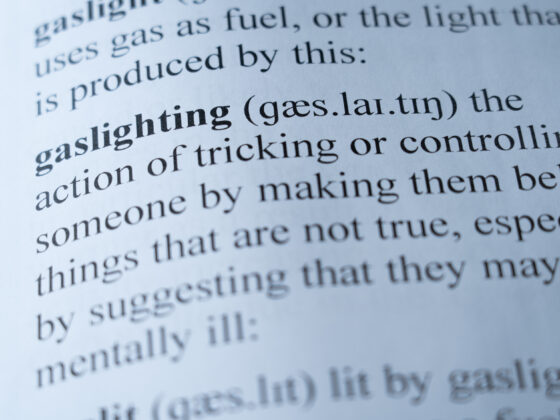