First Results From National Registry Of Mask Wearing In Children

The world’s first registry has been established in Germany for recording the effects of face coverings on children.

An online registry has been set up where parents, doctors, paediatricians and others can enter their observations, and on 20.10.2020, 363 doctors were asked to make entries and to make parents and teachers aware of the registry.

The registry had at the time of the study, been used by 20,353 people. In the publication linked below they report the results from the parents, who entered data on a total of 25,930 children.  The average wearing time of the mask was 270 minutes per day.

Impairments caused by wearing the mask were reported by 68% of the parents. These included;

What’s clear from these statistics is that the wearing of facemasks is far more damaging to children than a virus to which they are the least at risk group, and as yet there is no study on the long term damage the wearing of masks will do.

Marshall Law / About Author
Marshall is a keen believer in the truth and believes there isn't enough of it around at the moment.

Marshall is the Founder of Truth Talk UK.
More posts by Marshall Law 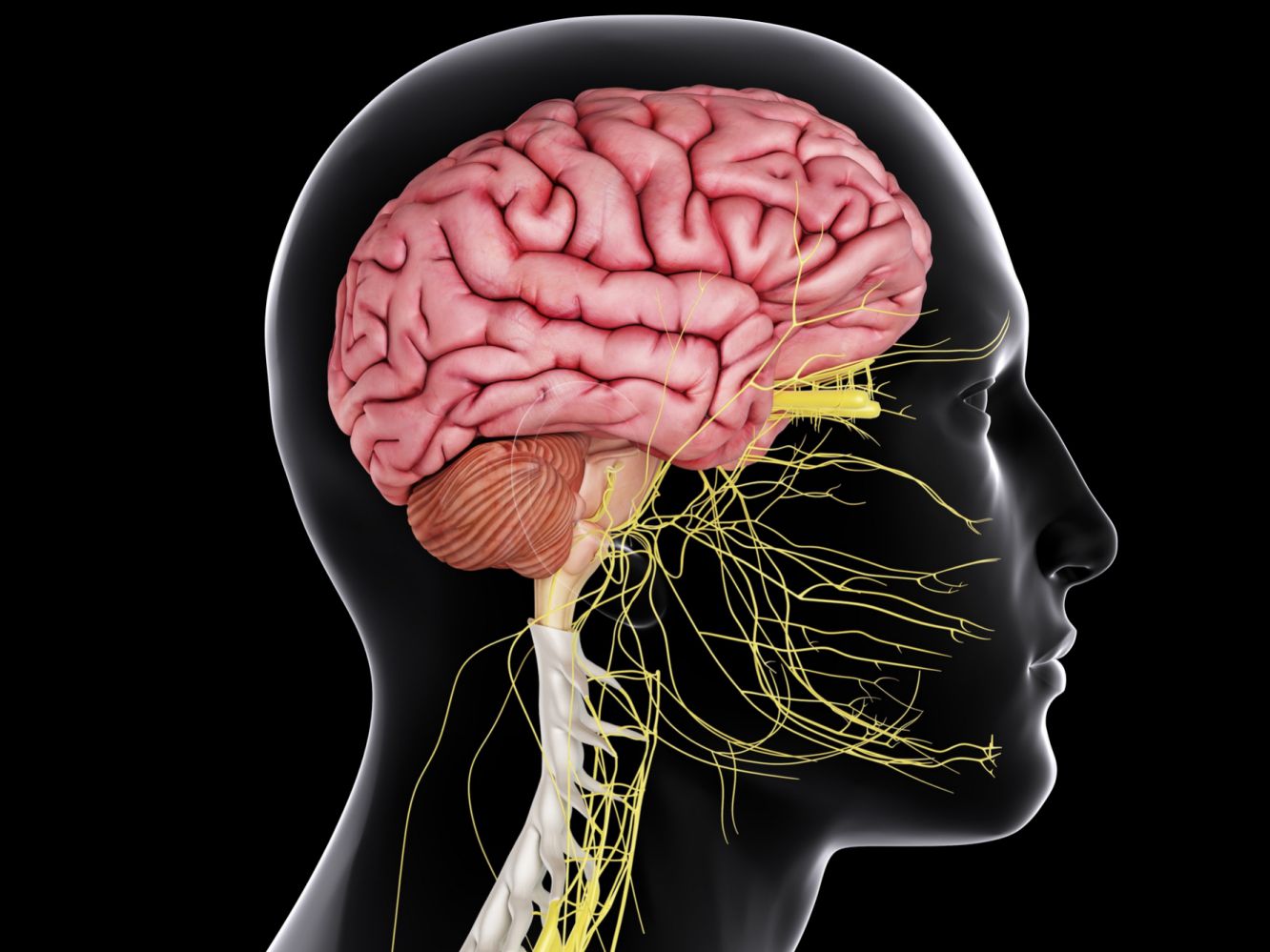 As human beings, we thrive psychologically through (physical and emotional) closeness and connection, engagement in play, work, leisure, family and… 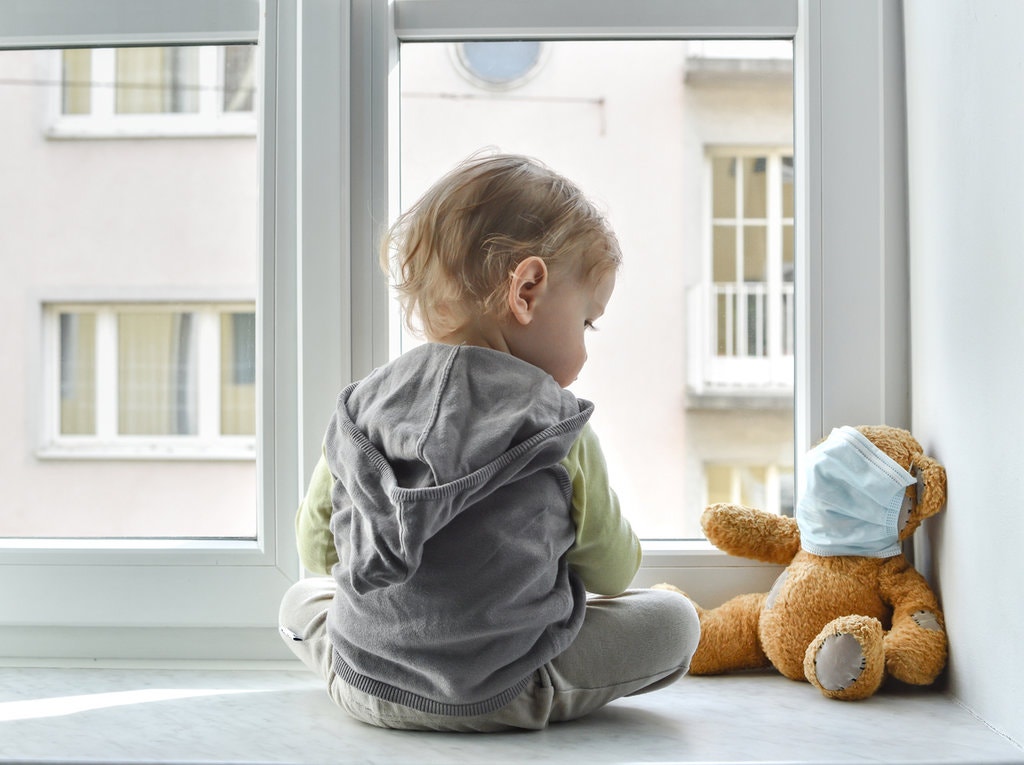 Masks are now a part of everyday life in Britain. One topic surrounding face coverings that we haven’t seen discussed… 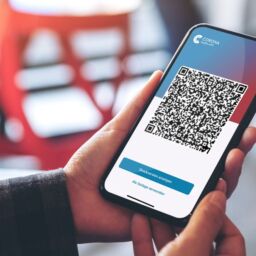 A new colour code identifying a citizen’s vaccination status will be added to Germany’s Corona-Warn-App this fall / winter, as…

Fear seems to be consistent force of peoples everyday lives in 2021. It is time to look at facts and…

No Masks In Class