The High Court has ruled “The Secretary of State acted unlawfully by failing to comply with the Transparency Policy” and that “There is now no dispute that, in a substantial number of cases, the Secretary of State breached his legal obligation to publish Contract Award Notices within 30 days of the award of contracts.”

HM Government’s behaviour came under criticism in the judgment, if they had admitted to a breach of the law when we first raised our concerns, it would have never been necessary to take this judicial review to its conclusion. Instead, they chose a path of obfuscation, racking up over £200,000 of legal costs as a result.

Forced compliance. We shouldn’t be forced to rely on litigation to keep those in power honest, but in this case it’s clear that our challenge pushed Government to comply with its legal obligations.

It begs the question, if we hadn’t brought this legal challenge, what other contract details would have remained hidden from view? [1] 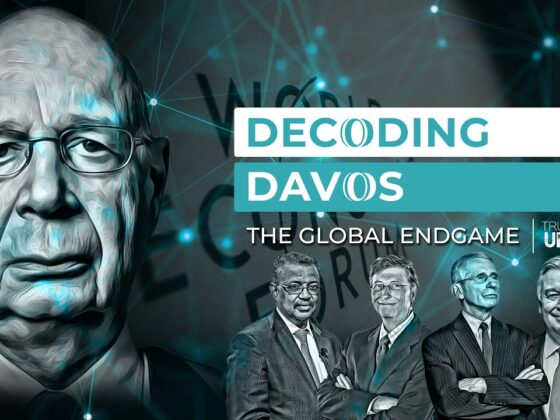 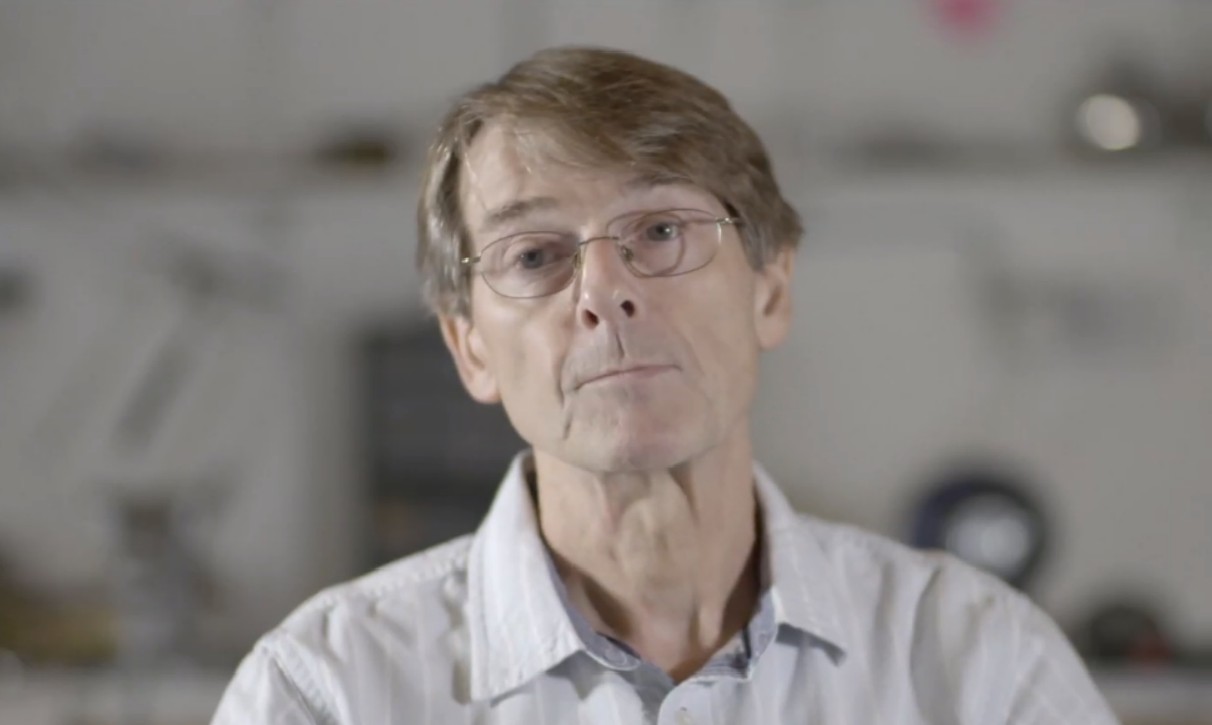