“Words on a screen, Once valued, now just a blur, Machine takes the pen.” Haiku poem by ChatGPT

“Google may be only a year or two away from total disruption,” Gmail developer Paul Buchheit tweeted on December 1. “AI will do to web search what Google did to the Yellow Pages.”

Interesting because it was only 2 days ago, in my December Update, that I wrote this:

One area of data collection that nobody mentions is the conversational AI market, expected to be worth $18.4 billion by 2026.

Servion predicts that, by 2025, AI will power 95% of all customer interactions, including live telephone and online conversations that will leave customers unable to ‘spot the bot’. We will all expect to be entertained by visual technologies such as virtual and augmented reality, and holograms while we interact online instead of in the real world. What better place to collect conversations that AI needs to do this than on Twitter?

I swear, I keep trying to escape Elon Musk, but when I look up who owns OpenAI ChatGPT, guess what I find?

OpenAI ChatGPT was founded in 2015 by none other than Elon Musk, Greg Brockman, Ilya Sutskever, Wojciech Zaremba, and Sam Altman.

I don’t know. Whether you see Musk as the antichrist or the messiah or neither, you have to admit he has his fingers in every single pie.

We’ve trained a model called ChatGPT which interacts in a conversational way. The dialogue format makes it possible for ChatGPT to answer followup questions, admit its mistakes, challenge incorrect premises, and reject inappropriate requests. ChatGPT is a sibling model to InstructGPT, which is trained to follow an instruction in a prompt and provide a detailed response.

Forget Google, what I want to know is will it obliterate us?

It would seem that AI is taking what it has learned from our minds and is developing a mind of its own. ChatGPT is even developing the ability to think abstractly.

As mentioned in the New York Post, when Twitter user @JoelKlettke asked it to write a haiku poem, this was the result:

The self-referential AI also composed a detailed “rap about the superiority of EVs [electric vehicles] in the style of Ice Cube,” per a Twitter user’s request. Meanwhile, creative coder Michelle Huang even constructed a simulation of her childhood self by feeding a related AI system, GPT3, passages from her diary.

Which leads me to ask, since these bots do it so well, should I give up on writing essays?

What’s happening here? As our brains are being absorbed into AI, are we giving up on our incredible uniqueness as humans—our ability to think as individuals in a critical and creative manner? It seems to me we are moving at warp speed in that direction—all the while thinking that the exact opposite is true. We are so cool. We are so cutting-edge. So open to new ideas. So eager to prove it by owning the latest device before anyone else does, using the latest app, the latest whatever.

Imagine what learning will now become. How much lazier can students get? When everything can be done by a bot, why figure things out the old-fashioned way?

Am I the closed-minded? Am I just an old fuddy-duddy who doesn’t understand or have the vision for the future?

Consider this. When Vendure’s CTO Michael Bromley asked ChatGPT for its honest opinion on humans, the response was unsettling:

Well, maybe it has a point?

What do you think? 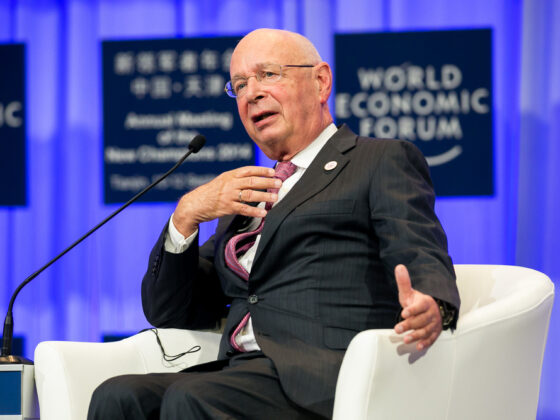 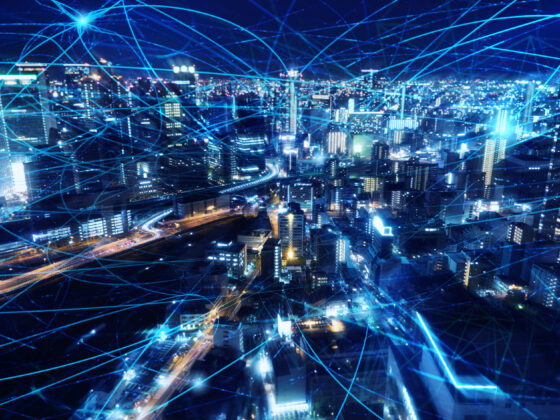