Many times we have been subject to experiments and tests, knowingly and unknowingly. Medical tests, exams, IQ tests, competitions and grades. But it would seem that while there are tests we see and know of, there are the ones we don’t. And the consequences and results of said tests and experiments can either have a big fall out, go undetected for years, and quite possibly never be revealed. When they are however, it can often go a long way towards understanding how we are viewed, and why it may serve you well to not trust that those who pull the strings of society. At the start of this last few years though, it was stated quite clearly that this new drug to be rolled out, was in fact experimental, and only approved under emergency authorisation. That was the first part of the IQ test I guess, where people were openly told what was occurring, and wanted to take part. Then there was extra literature leaning towards the trial ending in 2023 and 2024 I think for a couple of the products, yet still people lined up and seemed to think it was fine, some even relishing the idea of taking part in a trial, to help forward scientific understanding and be part of ‘the cure’. Well, if you have watched I am Legend (or the original Omega Man), you will know how it all goes bad when the cure creates something far worse than the disease and destroys humanity. Just a thought.

And it’s interesting to me to listen to and watch a Dr Corbett discussing the questions surrounding the validity of viruses, and in particular HIV. Potentially in my mind, it is manufactured, and if exists was distributed amongst certain populations perhaps, so they could then use them for other tests. And to test more drugs, which often harm and have a high mortality in themselves. people handing themselves over for a slow and monitored death.

Factor8 scandal – blood scandal of the 80’s but happened in the 70’s and 80’s – where estimates say up to 6,000 people were ‘accidently’ infected with contaminated blood containing Hep c and HIV in some cases. And as a side note wiki says that during that time the NHS seem to have infected around 25,000 – 30,000 people with viruses by way of blood transfusions. Quite a staggering number, isn’t it? Would be even stranger if that blood was given out on purpose wouldn’t it, to get something synthetic circulating. But then you would know what to look for when testing for it perhaps, which is how you might track something, making sure it does what it is meant to. Maybe.

SV40 – “where millions of polio vaccines were distributed which happened to be contaminated with SV40″From 1955 to 1963, an estimated 10-30% of polio vaccines administered in the US were contaminated with simian virus 40 (SV40). The virus came from monkey kidney cell cultures used to make polio vaccines at that time.” a simian virus that was known to cause cancers and tumours in mice. Another shocker when I first learned about it, again thinking of it from an accidental perspective, believing they could miss something like that, and just chalking it up to ‘the greatness of science makes some mistakes’. Foolish thinking I now believe. But it seems obvious when you delve a bit, that many of the ‘viruses’ that we apparently see that cross from animals to humans, is because we have been tinkering, testing, and mutating things ourselves, trying to circumvent nature in some cases. I always thought it odd we would have biolabs too, where we store and keep the most terrible pathogens, for you know, research. Boggles the mind, which is why I ended up giving it further thought and time.

“Between 1953 and 1964 top secret trials were carried out using a chemical concoction of zinc cadmium sulphide to simulate how a cloud would disperse biological agents. The unsuspecting population was sprayed covertly with the poisonous compound at least 76 times.”- Cadmium spraying in UK – 1950’s

And we know the military have been using their own foot soldiers as a steady conveyor of guinea pigs for over a century now, strangely with the ‘Spanish Flu’ apparently originating in Ft. Riley in Kansas, and ‘Swine Flu’ also starting at a military base, Ft. Dix in Jersey in 1976. But they are at the helm of many of these ‘test’ or ‘accidents’.

Nerve gas experiments on soldiers in the UK – “From 1945 to 1989, Porton exposed more than 3,400 human “guinea pigs” to nerve gas. It seems probable that Porton has tested more human subjects with nerve gas, for the longest period of time, than any other scientific establishment in the world” – The past Porton Down can’t hide

“A government report just released provides for the first time a comprehensive official history of Britain’s biological weapons trials between 1940 and 1979. Many of these tests involved releasing potentially dangerous chemicals and micro-organisms over vast swaths of the population without the public being told.” – Millions were in germ war tests, ” listing over 100 covert operations. Also interestingly in that article it says “The report reveals that military personnel were briefed to tell any ‘inquisitive inquirer’ the trials were part of research projects into weather and air pollution.”

So, I personally find it incredibly easy with the evidence so far presented and what I know, to believe that our government, and all governments, are hiding things from us, and do not have our best interests at heart. They have theirs at heart, and use strategy and safety as tools of control, and mechanisms of fear to keep their wheel of industry turning. With each little nut and bolt, every cog and gear playing their part to make it work. That’s probably why they want robots to replace people, or to roboticize the people they might need, because people as we are now, aren’t quite fitting the mould they have spent decades shaping us for, or we did, and now that purpose is done, they have a new mould to fill. So, we are surplus to requirement in their mind perhaps, but they need a way to ‘scale us back’ without it appearing as though they are, well not to everyone anyway. And of course, there is the option that it could all be a carefully crafted conspiracy, and they want you to think there was a plan that nefarious organisations are trying to coordinate a world takeover, because in real life things like that just don’t happen. Do they? 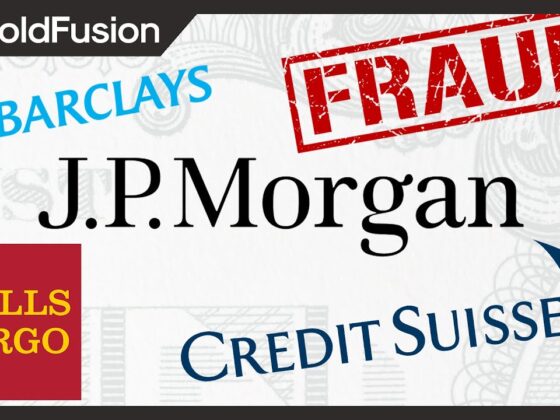 How The Biggest Banks Get Away With Fraud 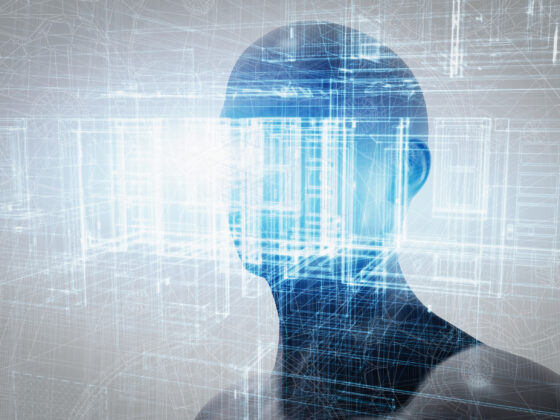 Conversion, can work both ways