There is much being talked about to do with boats, migrants, hotels, handouts and where exactly this all leads. So I’ll do a point by point review of what I think the issues are, from a practical and logical view.

A staggering influx – if we are to believe the actual numbers (they lie a lot so sometimes you have to remember to adjust for that), are quite shocking for a small island. But it’s not that people coming here is the problem in itself. It’s the method being used to get here, and the strange constant allocating of resources for them, with what appears to be ‘no strings attached’. Well, we know that’s usually never the case, the hidden small print will come back to bite you eventually. There’s no free ride covers that a bit. But it would appear, that for whatever reason, native people are being thrown into the gutter, while unknowns from anywhere are being put above them. It’s obvious and calculated, as is the response when it’s pointed out. You must be racist, or a bigot, or selfish. And I’m sure there are those who may indeed have those ideals behind their thoughts. But on the whole, it’s just a clear cut scenario of being pushed out of the way by your own government, while they try to fall over themselves to ‘provide for refugees’. Like a spouse ignoring their partner who they are contractually obliged to be loyal to, to fawn over another person, right in their face. You’d expect them to be a bit pissed off wouldn’t you?

Creating the problem – I won’t deny, there have been some awful warfare campaigns that have played out over the last few decades. Creating vast numbers of refugees that it seems have then been further used as pawns in political strategies. Displacement has been encouraged and a theory on that covered in On the ground, but generally it gives them the human leverage they need to destabilise areas of communities. And why would you want to do that you may ask? We’ll get to that.

Hotels – again I have written about this in Hotel California or Hotel Strategy, but it’s clear to see something is going on. Block booking of hotels, some incredibly posh ones to at 4 and 5 stars, so they can accommodate anyone who rocks up without any form of ID. Which does seem odd don’t you think? After a 100 years of passports, and border control, for some reason as they near a digital ID system, they suddenly don’t care if you arrive by water stealthily, or by way of naval taxi. (Which also makes me think they literally could be coming from anywhere, you might be thinking Europe or Africa, I’m thinking somewhere more secret and hidden and underground, but that’s one of my ‘wild theories’). But back to the hotels, by putting them there, you do a number of things, firstly you remove that Hotel from being a tourist location, meaning no tourists, less holiday locations, less people spending money. Secondly, it concerns and annoys lots of locals and natives as they then know groups of young men with a different mindset loitering will become commonplace. Thirdly, they appear to sacking most of the staff once these people are in, so it’s a lose lose for locals and the wider communities. And the extra kicker is, the government gloat in telling us how much of our money they are using to pay for others entire lifestyles. (Oh and in the same breath telling you how there’s no money! Fucking cheek of it).

The cost – as I mentioned above, taxpayers money is what’s being used to pay for all this. Well, that and lots of debt for said taxpayers and their children, and their grandchildren. A minimum of £5million a day they say. A day! It’s shocking really when you add up how much they have stolen from the people in the last few years (and a lot longer I’m sure). But billions here, billions there, chuck some for a ‘war’, here’s some more for ‘test and trace’. All the while letting local resources go to shit. If you keep chucking a cup around, it’s going to crack or break. And if you then keep trying to pour into it, there will be an overspill. That’s where we are. The cup is already cracked and chipped, and they seem hell bent on smashing it and chucking it away. We’ll end up like all those bits of old pottery they always find in archaeological digs. The last remnants of what once was. Because the cost is in more than just financial and monetary terms, it’s costing people’s time, emotions, finances and in some cases, their lives.

Destabilising – as I mentioned above, it seems to be destabilising of communities they are after, the ones that are still left at least. And I don’t blame immigration for the breakdown in society, its values or ideals. It’s the mechanisms which seem to put that movement of people in place. It’s not natural and isn’t ever allowed to run its course properly or find its own way. With borders, rules, regulations and so on, they create devastating results. Many famines could have been avoided if people were allowed to relocate, or the land hadn’t been stripped by industry. It seems we create our own problems as people, but that’s not a shocking revelation now is it. It’s been seen time and again, and now is no different.

But what is different is how they all now seem to converge. Bringing together orchestrated mayhem. They get multiple birds with one stone I feel with all of the above. They get to screw over the local areas and population, while manipulating the newcomers as stooges. Allowing it to reach boiling point. There is a simple video of ants online, in a jar. Red ants, and black ants, and the are managing OK alongside each other quite well. Until a person comes in and gives the jar a good shake, then sets it down again. Now the ants aren’t so happy side by side, angered and activated, they begin to fight each other. If you don’t get it, we are the ants, and the government is the one shaking the jar. There being an outcome to that seems inevitable…

From A Bugs Life 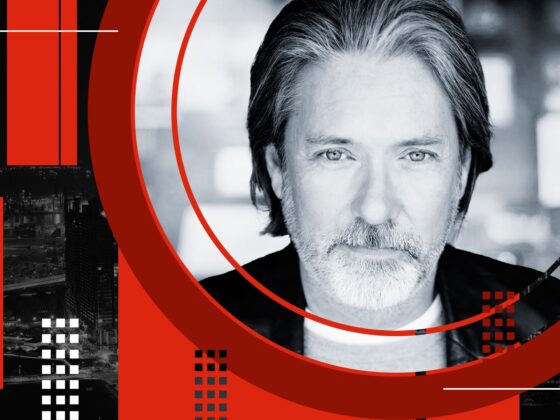 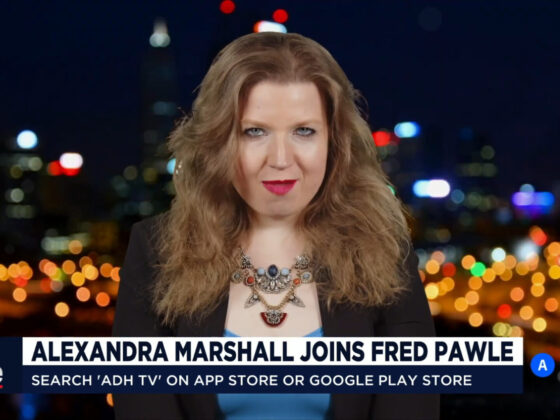 Alexandra Marshall: – “Liberty And Cash Are Fundamental Principles of a Free Market Economy.”