Imagine you just filled up at the petrol station and you get a message on your phone saying: “Did you know this purchase is equivalent to over 200 kg of carbon? If you used public transport more, you’d save over half.”

This is a service that Cogo, a carbon impact platform is providing for mobile banking apps, such as NatWest with the aim to inform and change behaviours.

Cogo is a carbon footprint management product that helps individuals and businesses to measure, reduce and offset their impact on the climate. It has a powerful algorithm that can calculate the carbon emissions of all transactions on an account.

Coga’s mission statement is to “Support hundreds of millions of individuals and businesses across the world to be more conscious of the impact of their spending on people and the planet”.

“Every transaction we make contributes to our carbon footprint.” – Coga

Through their banking app products, businesses and consumers can track their individual carbon emissions.

Carbon footprint trackers are being embedded into these banking apps. For example, NatWest analyses your monthly transactions and matches them to their industry categories (grocery, energy, transportation). Carbon footprints are then calculated by multiplying transaction amounts by emissions factors.

So, if you spend £15 on a dress at an average high-street retailer, that’s 16kg CO2. The same £15 spent on a dress from a charity shop could have a lower footprint of around 4kg CO2.

Now the UK’s Behavioural Insights Team, also known as The Nudge Unit, which was prolific during the covid pandemic by their application of psychological and behavioural programming warfare on the people of the UK, have partnered with Cogo to “explore how banks should approach their customers to be green.”

According to the Nudge unit, banks should use their “wealth of data” to provide “carbon feedback” on transactions, and introduce social credit-style rewards and incentives to encourage “sustainable behaviors.”

The goal is to nudge you towards a net zero future by using carbon impact prompts within app transactions to reflect the emissions generated by your transaction. These messages would be delivered at just the right moment, i.e., at the point of purchase.

These alerts are called carbon feedback.

This is about transitioning to a low-carbon economy where you own less, reuse more and eat insects. The idea is that you would be incentivised to do the right thing to save the planet.

For example the BI team have suggested an exclusive bank card – The bank offers you a special green bank card if the carbon footprint of your transactions is below a certain threshold. This card would entitle you to perks and exclusive discounts in selected stores.

The classic carrot and the stick.

You may also receive alerts to encourage you to consider purchasing second hand products or repairing your products. These alerts may offer guarantees to get your money back for faulty goods.

This is about the push towards a circular economy where you will own nothing and be happy.

The BI team said that banks have a licence to operate when it comes to introducing carbon feedback on transactions. And to seize this opportunity the Nudge unit recommends that “Banks should nudge customers to take the sustainable actions that people are most willing to take.” 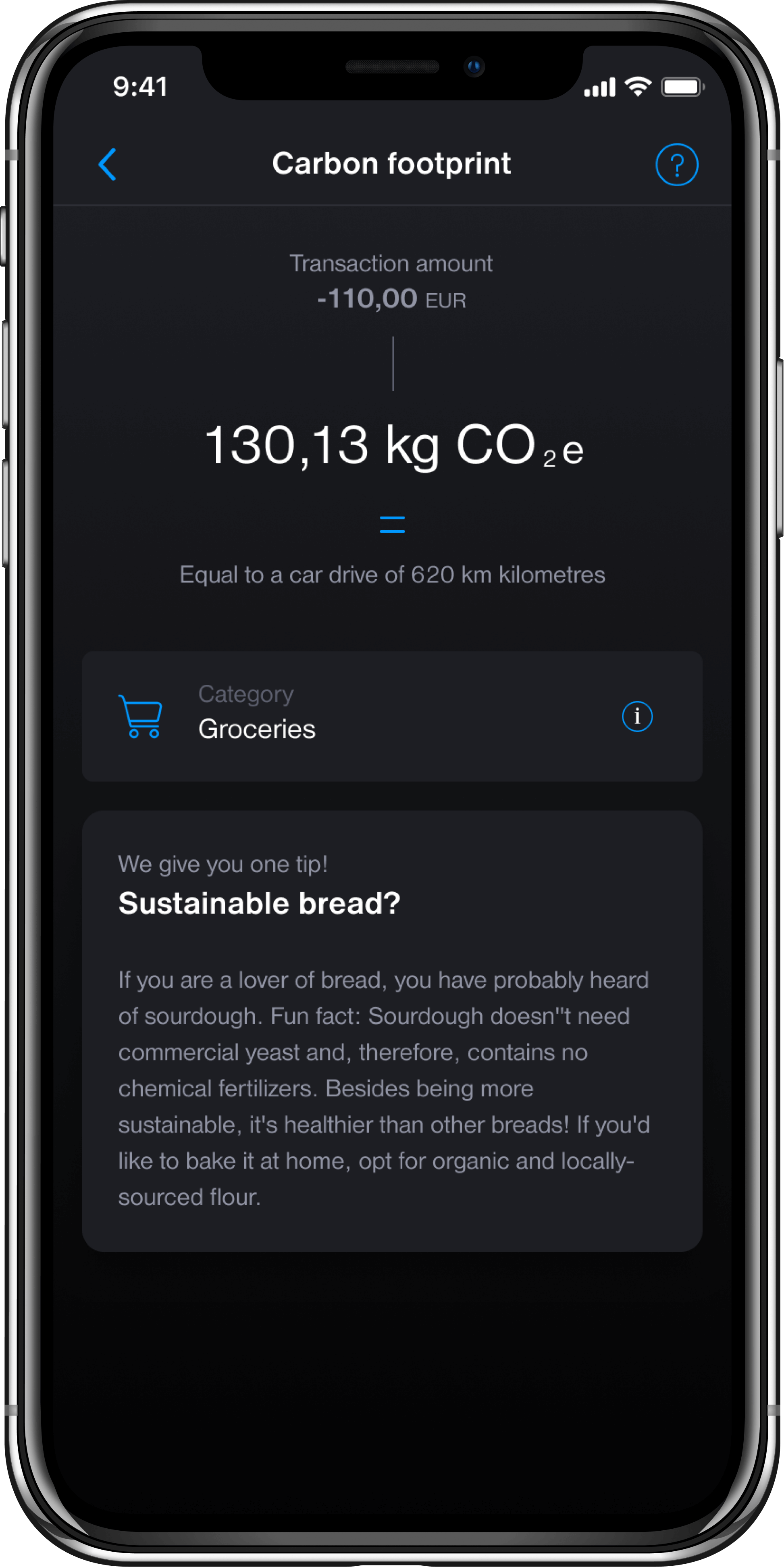 With rewards and possible penalties, ESG’s carbon reduction is about changing our buying and travelling habits by changing our behaviours.

Each country has a carbon quota, and it won’t be long before everyone receives their own personalised carbon quota.

Let us not forget the World Economic Forum published an article in September titled ‘My Carbon’: An approach for inclusive and sustainable cities where they said that COVID-19 was a test of social responsibility and that we need to monitor our own carbon levels.

Even Norwegian supermarket chain E-Grocer Oda now provides climate receipts to its customers to encourage them to buy the right things.

Also in a French article titled “Private Jets, Transport, Heating, Food… What If We Set Up A “Carbon Card”? They gave the following example: “Take a private jet to go to Hendaye, plan a trip to New York, fill up your car at the service station or buy a beef steak at the supermarket… What if tomorrow, each of these CO2-consuming actions were limited by the allocation, for each citizen, of a certain carbon quota to be used?”

If banks are gearing up for this now, what will it be like when trackable and programmable central bank digital currencies are introduced? Simple, if you’ve used up your carbon quota, you can’t buy that product.

Meanwhile the Dutch are already talking about changing their laws to monitor all transactions over 100 euros, possibly to police for net zero compliance.

And just last month we had the former deputy governor of the People’s Bank of China touting a Communist China-like approach to CBDC’s. He said:

Also there is a new scheme for residents of Warwickshite in England. As a result, they can earn rewards and win prizes for tracking their active and sustainable travel throughout the District.

Our society is slowly sleepwalking towards personal carbon allowances and mass social nudging, most likely linked to a CBDC.

Another words to decarbonize the west, we’re moving towards a net zero social credit system, based on sustainable behaviours.

“All roads lead back to the Fourth Industrial Revolution” – Matt Gubba

World Economic Forum’s Plan for Mankind and What Comes Next