They make no secret of it, it is not some wild conspiracy and is in fact being implemented in front of us and around us. Changing humans from what we are, into something else. Augmented humans seem to be on the horizon, as well as disrupted, corrupted and spliced humans too. A mixture of fiction and fact is always at work, so I try and dissect one from the other, to work out what is happening, what is likely, and what really is, still total fiction.

The Island of Dr Moreau – it’s been a difficult read to be honest, not an uplifting story by any means and somewhat of a chore to get through, but get through it I did. I haven’t seen or read any other version having avoided the movie, and have gone for the original story by H.G Wells. It’s bleak and cruel, and highlights an obsession with making animals more human through ‘medical intervention’. It is what it is, but makes me think of current people we have at the head of institutions who also seem to be instigating and overseeing terrible experiments of animals and humans. I wonder of they are trying to do the opposite at all, to make humans more animal like?

Pig Hearts in people (surgery) – this was hailed as a breakthrough, and for some I’m sure it is. But for me, it was another step forward in the weird lanscape we call society. Firstly I wondered how it is that we can be compatible for such a major organ with just an average animal, leading to thoughts of wondering if there has been some tinkering previously. Could it be that we have actually engineered all the domesticated animals around us already? Or that pigs originally came from humans? Sounds wild I know, but I followed the thought, realising that if it were so, it would be a very good reason why you weren’t supposed to eat them (religions of Judaism and Islam). And as usual, I will put in a movie reference here which started the idea forming all those years ago for me. Willow. The witch put a curse on the invading army soldiers and turns them all into pigs. Simple, yet enough to get me wondering.

Animal cells used in medications, notebly Monkey kidney cells used in vaccines, recent and of old. There being a particular incident in the 50’s where millions of Americans were given contaminated polio vaccines, which were infected with a simian virus SV40, which can cause tumors and cancers. Turns out Monkeypox didn’t occur in the wild as a side point, it developed in macaque monkeys held in a facility being used for testing in central Africa. So much has developed under the watchful gaze of mankind, and by their hand.

Shapeshifters/Changelings – we have many legends about these, and of there being something else that lives amongst us, sometimes looking like us, but through mimicry. I sometimes wonder if it really could be possible to have a being that can alter themselves at a moleculat level, but then I think how stupid, now we are talking T-1000 or X-men type stuff. Both of those in particular about liquid metal being part of the skeletal frame, or the basic material for the structure. Yet still I wonder and although a slight deviation from the man/animal theorem, it still seems relevant when you think of the new obsession of assimilating us with chips and implants.

Following into their want for human beings to be ‘plugged in’, as many a movie reference has inferred, hooked up and integrated with the mainframe. A certain international organisation seems to have a nominated mascot who is the mouthpiece of how they want us to be bio-mechanical beings essentially, being constantly monitored, tested, observed and upgraded. Weird huh? Yet they gleefully put these plans forward and explain how and when. Just not really covering the why, or at least the real reasons for it. But you can make up your own mind on what their purpose really is, but what is out there for everyone to see, is that they do want control. Of your daily actitives, thoughts, fears, aspirations (if there are any left), and generally of your future. So that is where you do get to take an active role, unless you already consider your life forfeit and have already accepted their new regime and landscape. But if you do not and have not, and you have chosen to live, then now is the time… 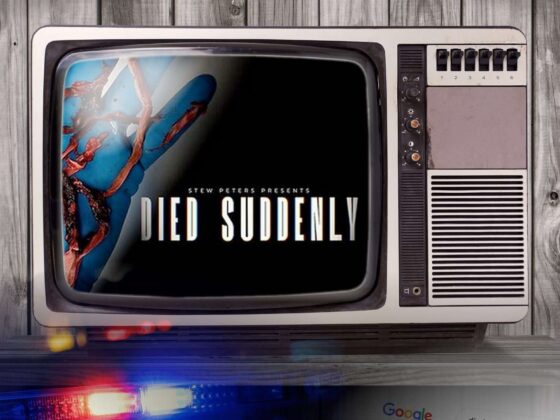 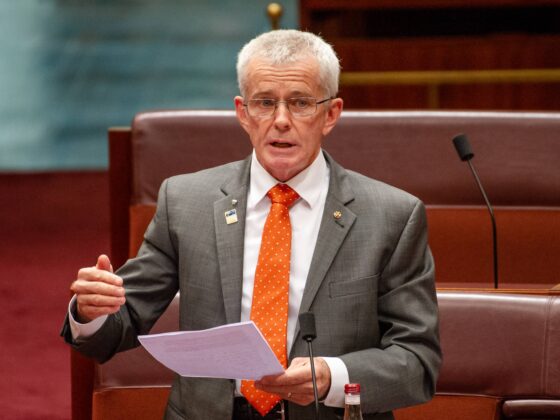