Monarch. An interesting subject and quite awash with names, faces, places, dates and the apparent programming. But, it was suggested somewhere that it’s not even as it seems. What is these days? But people thinking there is a secret mind control program going on within the not so secret one in society, serves a purpose. Of extra manipulation of thought, to seem as though you are ‘all powerful’, to create paranoia. And decades after it was apparently running, it still gets talked about, MK Ultra being the one I hear about the most.

And it seems quite easy really, because lots of the people who’s names pop up as allegedly tied to certain programmes are in fact actors. So is it so hard to think that maybe, those actors are also playing the role of themselves. You think they are not in character when seen in interviews, or talking about their life. But it’s easy to imagine they know the script, and props and family are provided to make it seem authentic. Just like they do it the movies, but it’s just an ongoing role. And if anyone gets caught out, or goes a bit astray, it’s put down to a mental breakdown, or that they were being controlled. Again, convenient and means the ‘character’ can still remain in the public eye.

Whether they are real people or not, or whether they are controlled or not almost seems irrelevant these days. It’s what they ‘achieve’ that is of note. Being part of a massive emotive industry that feeds off of attention and energy, as well as money. I’ve already mentioned in Public eye or evil eye?, that it seems many waste their lived dreaming of fame and fortune that only seems to be bestowed upon certain people. With backgrounds that make them seem like normal folk to a point, but that also appear well crafted and again, convenient. But maybe I’m just too cynical, as has been said before. But I just blindly believed it all before, because it took no effort on my part, nothing to think through because it seemed perfect.

But that’s the problem, on the TV and through mediums of media, it all seems perfect, even when it’s a disaster, it goes exactly as it should. Not in real life though, on the ground in everyday trials and tribulations. I wondered if that’s added to society being weirder than it should. People trying to emulate the ‘perfect’ they see on TV or read about, and it just isn’t attainable. Despite how easy it may look or is made to look. The reality is often not that at all, and I guess can lead to a problem for some, where expectation and reality fail to meet. Or just maybe there are a few who do really ‘make it’ and strike it lucky as they say, I would like to think so, but it’s looking less likely.

But I guess even the fact that I give it time and thought, means it’s worked to a point. Maybe the mind control isn’t supposed to be on the celebrities that get ‘discovered or uncovered’. Perhaps it’s us that are the unknowing ones having things planted in mind, and things to ‘trigger us’ when required, by those very people we are supposed to feel sorry for, who we are told are ‘being controlled’. A truth wrapped in a lie, of which there are many, so I guess it’s down to each of us to work them out as best we can. Wouldn’t it be nice if life was just life, without all the mystery cloak and dagger crap to wade through, I get the feeling there are other exciting mysterious things we should be getting on with. 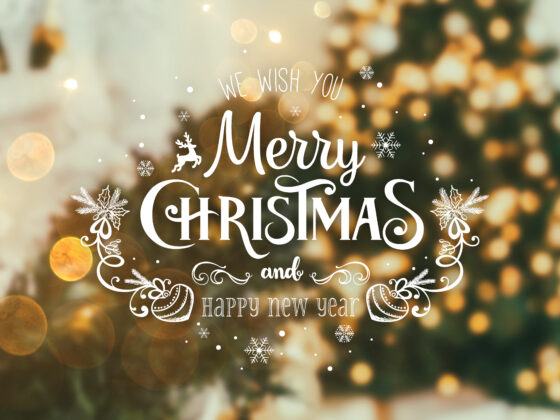 Merry Christmas To All of Our Readers! 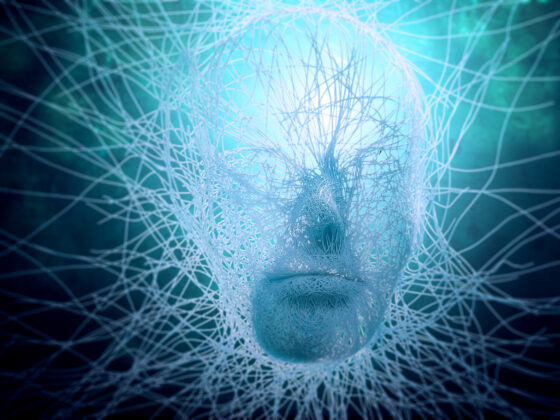