“Let’s Declare A Pandemic Amnesty” We need to forgive one another for what we did and said when we were in the dark about COVID.

This article unsurprisingly rubbed up a lot of people the wrong way. If you haven’t read it yet, you need to. It will only take 2 minutes.

Many people have already commented on it on the various social media platforms. I will just say this: “They are not asking for your forgiveness. They are publicly forgiving themselves”

The excellent Dave Cullen from Computing forever summed it up brilliantly in his brief 9 minute video.

In light of Oster’s article, I thought now would be an appropriate time to share my personal experiences since March 2020 and whether you think I should declare a pandemic amnesty. What I am about to describe is undoubtedly minor compared to what many had to go through.

Like many at the outset of the “deadly pandemic” I fell for the narrative hook, line and sinker. I remember watching Leo Varadkar (Irish Taoiseach/PM) giving his speech in March 2020 and commenting on how impressive it was.

I visited the Worldometer web site on a daily basis to check on the Covid deaths initially from China and then Italy. I had become one of those morbid people who go out, buy a newspaper and the first thing they check is the death section.

It was only when I listened to a podcast in May 2020 by Ivor Cummins @fatemperor who spoke of natural immunity and the Diamond Princess case study that I started to ask questions. Then I went down the 🐇 🕳

I came across the notion of the Great Reset and the World Economic Forum in September 2020. When Time Magazine had its front cover of the Great Reset I then knew that this was very real. Naturally I went out and bought a copy on 29th October 2020.

It was then that things started to get interesting. I posted my first Twitter 🧵 in December 2020 and some accounts with large numbers of followers began to retweet my work.

I put together a poster and contacted a printing company in Dublin to run off a couple of hundred copies. They came back to me with a quote saying it would be no problem after I had a conversation on the phone.

24 hours later I received an email saying they were at capacity and couldn’t do it.

Naturally, there was no response. Remember that this was when shops were shut and would have been crying out for business. Somebody had undoubtedly got to them and had a word in their ear. Under no condition were they allowed to print it. Who knows what veiled threats were made.

I ended up printing them myself and putting them up in universities and leaving them on cars in car parks.

I tweeted out the poster in early January 2021 and it went viral getting retweeted 1,500 times. (copy of the poster below)

Unfortunately one or two prying eyes saw the tweet and poster and didn’t view the contents kindly.  I got a phone call from some friends asking me to basically “cease and desist” as I would be considered a Conspiracy Theorist if I continued with my outlandish claims. (As you can see from the poster everything in it was, is and will continue to be 100% accurate and correct).

A friend of theirs had seen the tweet and poster and had phoned them up to tell them what I was doing as they weren’t on Twitter. The Stasi were well and truly operational in Ireland, anyone who spoke out against the propaganda narrative was snitched on.

After much thought I decided it just wasn’t worth the hassle of falling out with people and decided to close the account.

In September 2021, I applied for a job as a coach in my local club which I had been a member of for years as well as serving on the committee.  I was told that because I wasn’t vaccinated they couldn’t consider me for the position. When I asked why, I was told part of the job remit would be going into schools to start up a junior programme. Because I would be coming into contact with kids I needed to be vaccinated. All detailed in this 🧵

A few weeks later I went to visit a friend who was unwell. I was told I would have to sit outside in the garden and wear a mask (due to my vaccination status) as they had an underlying health condition. We would have to talk to each other from a distance.

MSM had done a proper number on these friends of mine. They believed everything they read in the newspapers and watched on the TV and couldn’t be arsed to do any of their own research.

I then wrote a thread on November 18th 2021 called: Did You Know That “Misinformation” Company Kinzen Have Been Sending Snitch Emails To The Department of Health About My Factual Threads

The writing was well and truly on the wall by this stage. I felt my time on Twitter was coming to an end and so it proved. In early December 2021 my Twitter account of 19,000 was terminated. I’m sure it was just a coincidence that I was shut down so soon after writing that thread.

I never spoke about the vaccines as there were far more qualified people to do so. No reason was ever given for the account termination. I can only assume it was because I wasn’t a narrative conformist but did insist on sticking to the facts rather than fiction which the propaganda MSM machine were promoting.

It didn’t end there though. In the run up to Christmas 2021 I was told I would need to take a PCR test to visit relatives on Christmas Day even though all had already received the vaccine.

In February 2022, I reopened another Twitter account. Some people were determined to shut me down permanently. One girl with a rainbow flag in her profile and the obligatory pronouns was hellbent on reporting me. I never had any contact with this girl and never responded to any of her comments on my threads.

Sad to think that some people have nothing better to do with their time than actively go after somebody for speaking the truth. She got her way in the end though when my second account was terminated with 8,000 followers.

Many people have experienced far worse, losing loved ones, losing jobs, being coerced into taking the jab which 99.9% of people never needed. People banned from travel, banned from entering pubs and restaurants if they didn’t have a vaccine certificate, whilst people in positions of influence cheerlead from the front.

There is little doubt that “Everyone thinks they would be Oscar Schindler if they lived in Nazi Germany. Covid has shown that most people would support the Nazis”

In my case and for many others that has certainly proven to be the case.

And to think they want an amnesty. Some will be able to forgive what happened but never ever forget what happened as you can be guaranteed that they will do the same again. Many people have shown their true colours. 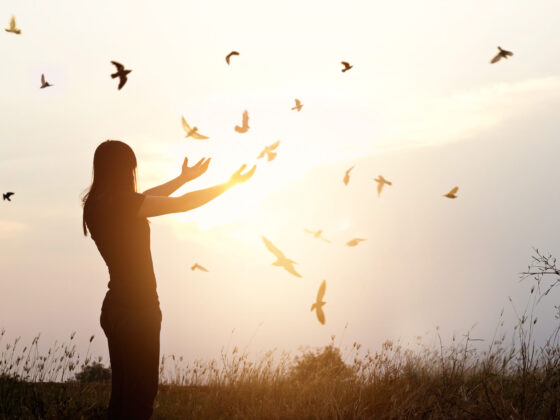 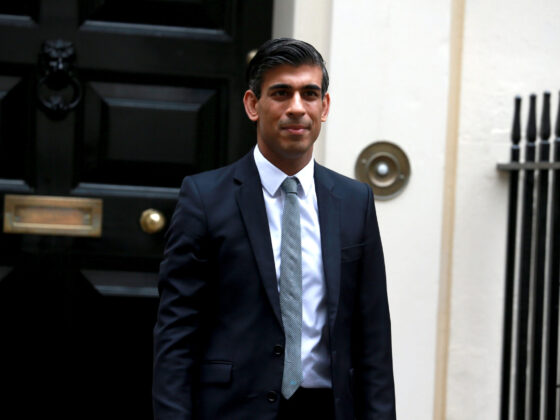