We reported earlier this week on the Indonesian health minister’s call for all nations to adopt a globally recognized digital health passport in order to track, monitor and restrict people’s freedom of movement during the “next pandemic” and now we have official confirmation that this was not just a single health minister’s opinion — it’s part of official G20 policy.

The G20 represents leaders from the world’s 20 largest economies, minus Russia which has been isolated and demonized even though its partner, China, is still hailed as a wonderful model of success in the way it so efficiently keeps its people in check.

I hate to break it to those readers, but they were wrong to assume any such thing.

When the G20 Summit ended, its formal communique included a strongly worded declaration on digital health passports. The Indonesian official was not speaking out of school or in any way going against what the most power nations of the world want to see take place in 2023.

The section of the final communique, which is republished and available on the White House website, which deals with vaccines and the Covid-19 pandemic states, “We recognize that the extensive COVID-19 immunization is a global public good and we will advance our effort to ensure timely, equitable and universal access to safe, affordable, quality and effective vaccines, therapeutics and diagnostics (VTDs).”

The communique goes on to describe the need for greater multilateral collaboration among nations, stating, “We remain committed to embedding a multisectoral One Health approach and enhancing global surveillance, including genomic surveillance, in order to detect pathogens and antimicrobial resistance (AMR) that may threaten human health.”

This is global governance in action and they’re no longer hiding it. National sovereignty is treated like an after thought, a small encumbrance that is easily sidestepped in the midst of a “crisis” or emergency type situation. And we all know how easy it is to create a crisis when you own the entire global corporate media.

Even if these vaccines were entirely safe and effective, which we know they’re not, I still would never submit to a single poke.

They want you outfitted with their tool of control, the digital health passport or SMART Health Card, on your phone, so they can track you and restrict your movement whenever they feel the need for another lockdown or partial lockdown.

Global central bankers are just as eager to get their new digital currencies in place as health officials are eager for everyone to get a digital health passport on their phone.

Your health and your money are the two avenues through which the beast system is being advanced.

Any Christian who can’t see that this is indeed the beast system taking over is spiritually blind. And once this system evolves to a certain point it could quickly be converted to the actual mark of the beast, where no one will be allowed to buy or sell without having received the world’s tag of acceptance.

Yuval Hariri has already told us where this is going. He said the next step is to place the tool of surveillance “under the skin.” Covid was key in getting us to accept this invasive technology, he said. Watch and listen below.

Bill Gates told us early on in the pandemic that creating a digital certificate of vaccination was the end game, the “final solution,” as he put it.

Klaus Schwab, the son of a German Nazi, said “Nobody will be safe if not everybody is vaccinated,” which made no sense if you took him at face value. If you got the vaccine and it worked, why wouldn’t you be safe?

But anyone who knows Schwab’s mindset knows that Covid vaccines were never about protecting anyone’s health. They were about enslaving us. Covid represented a “rare window of opportunity,” Schwab said, to restructure the entire world under a “Great Reset.”

So what Schwab was really saying was that no one will be allowed to opt out of what’s coming if the globalists have their way. It will be all-inclusive with, as U.N. Agenda 2030 states, “no person left behind.”

I don’t know how else to say it. They aren’t making this optional folks. That’s how you know it is indeed the biblical beast system, because it is global and it is mandatory, just like the Bible said it would be.

So no true Christian can go along with this. Your very soul is at stake.

This is why we must resist with every fiber of our being any Fed or central bank-issued digital currency and every attempt to track us using the above described digital health apps.

Let’s stick together on this. A clump of grapes attached to a vine is difficult to crush no matter how hard you squeeze them. But pick a single grape off the vine and separate it from the clump and it can easily be smashed and bled dry. 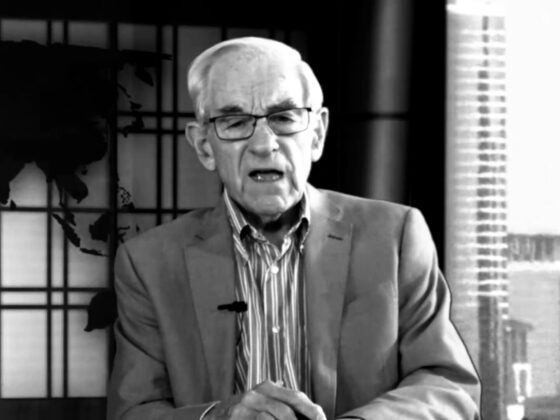 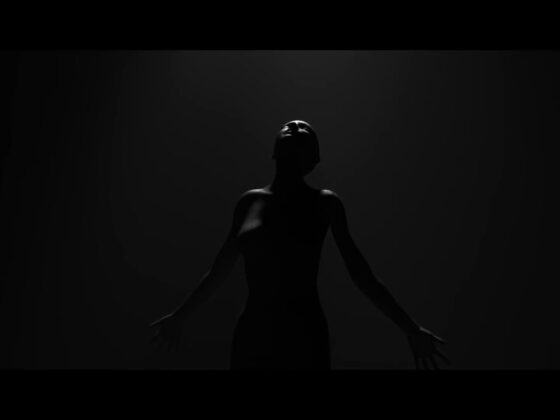