Japan is one of the world’s most technologically advanced countries. Except when it comes to digitizing public information. Back in 2016, a project called My Number was started in this country to assign citizen numbers in a similar way to social security numbers in the U.S. and other countries.

However, this initiative has been moving very slowly. Many companies still use cash for all business operations, no online sales, and don’t use digital services. Many citizens still use paper forms or physical stamps for identification.

It’s hard for Japanese society to adapt to this technological change because of privacy and security concerns. There are a lot of people in Japan who don’t trust the way their government handles data after several leaks.

My Number is only available to about half of the Japanese population.

“To create a digitized society, we need to work on developing new infrastructure. My Number cards could serve as a passport that will open such doors. We need to win people’s understanding so that My Number cards get used in all kinds of situations,” commented Japan’s Minister of Digital Affairs. 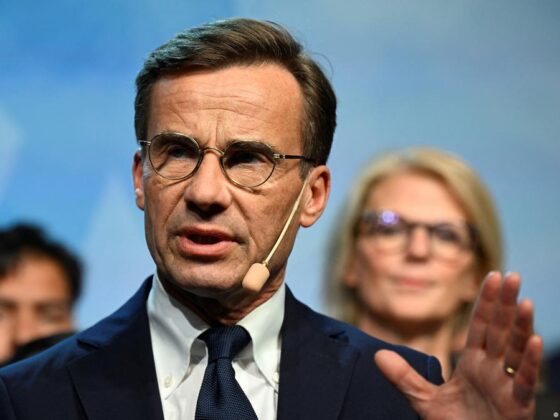