A cross between Ellis Island, Heathrow and Alcatraz with the general overtones of a Victorian work house. Or as we know it, Britain. It would appear that lovely green and pleasant land we were brought up to believe this was, is no longer so, and potentially was always a myth and part of the illusion. Because none of this is new, what we see around us, it’s just a ramped up out in the open version. We have had class divides, credit systems, and ways to keep people down for more than an age or two. Royalty and lords of the manor dictating and ruling, politicians and lords of the house, lining their pockets and futures at the expense of everyone else’s. Walls, fences and boundaries to keep you off their land, now even more so with corporations and institutions being the face of it, of lack of face of it rather, making it all the harder to focus on one person being the problem, they have many. Boards and committees, CEO, CFO, executives etc. Ways to dilute the responsibility or side step it altogether. Or, they will throw one of their own to the wolves, when necessary, as a show of good faith, I guess. But like the hydra, cut off one head, and there are many more to replace it. It’s like a well-oiled machine now.

But it really does seem, when you think about it, that Britain is a bit of a hub for trafficking of people. Funny really, because you would think as an island, it would be easier to control that kind of thing, and manage effectively. Which is why you realise it’s orchestrated. People are a huge commodity, and have been traded and used, for as long as we know of. I’ll use Britain as the main example as that is where I grew up, and going by what is written as accepted history, it seems we have stolen our own people as well as others, but there are British, French, German, Dutch and other European colonies all over the world. When I had learned of it all as a child, I stupidly thought it was like a magical adventure, people would have been offered new lives, free travel and an opportunity to settle and make a life in newly discovered awesome places. Not quite comprehending the sweep and clear missions to get rid of the people already there. And learning years later of what occurred to many sent to Australia, who in fact were taken from orphanages, and even lied to that their parents had died, just to have a workforce and people to condition to their way. That’s where I realise that child labour or slavery serves a purpose over adults, children are less likely to revolt, or question things, or know how to organise. Also, easier to make them believe they are alone with no-one to help them, must have been awful for them, thinking as well they were going to start a new wonderful life, until you got there are were treated like crap. Perhaps then making for a rather downtrodden population thereafter, prone to trauma triggers because the whole society started as that. Just a theory, who knows for sure. Here is another quite stunning piece of history, which given what we know of ‘care services’ and child trafficking today, raises many questions in my mind.

“The Orphan Train Movement was a supervised welfare program that transported children from crowded Eastern cities of the United States to foster homes located largely in rural areas of the Midwest. The orphan trains operated between 1854 and 1929, relocating about 200,000 children.”

I also find it interesting that it coincides with the Industrial revolution period, and notably in my mind, a series of World’s fairs –

I wonder if some of those fairs, were also a handy way to relocate people, and buy and sell what they needed for the industrious projects. People. I’m sure it’s no secret they would acquire skilled people at these ‘events’, but there is always the side you aren’t obviously aware of, and often more than one purpose for something so grand and opulent. Many questions arise when you start to look at the details of some of them. Weird passports to get into them, workbooks, grades and numbers being assigned to the ‘guests’. Seems more like an odd training camp or university, rather than just a gathering of inventions and science of the future. Like I said, interesting.

But at the moment, it’s really not a secret, and in fact for quite some time, it looks as though people are being deliberately encouraged to come here, but not as a registered citizen by normal means that others have to follow. No, no. They want them to arrive with nothing essentially. So, why is that? So they can give them things? Or perhaps they require new citizens, and it’s easier to just sort of poach someone else’s. Often after you have ruined the area those people may need to leave from, convenient huh? But recently it seems more and more are coming from all sorts of places, and ending up here. A tiny island, often cold and wet with limited land options after all those walls and boundaries add up. Can’t be for the ordinary opportunities you or I may be thinking of. More like a Mos Eisley kind of feel to it, rather than Little House on the Prairie. So, would anyone notice if a few hundred undocumented people went missing? Or more? Who would know? It may well be that there is more than one opportunity going on, we shall see. Either way, it’s a shit storm that has been created and as usual, the people On the ground will be the pawns in it… 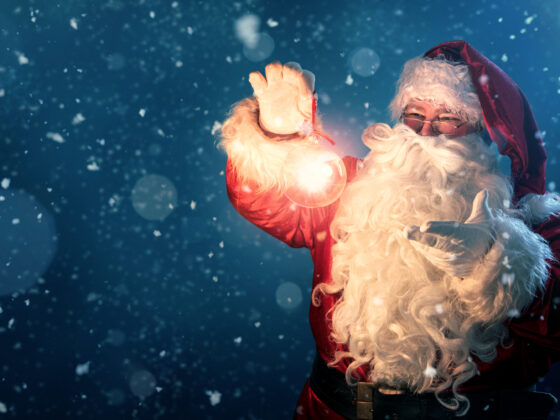 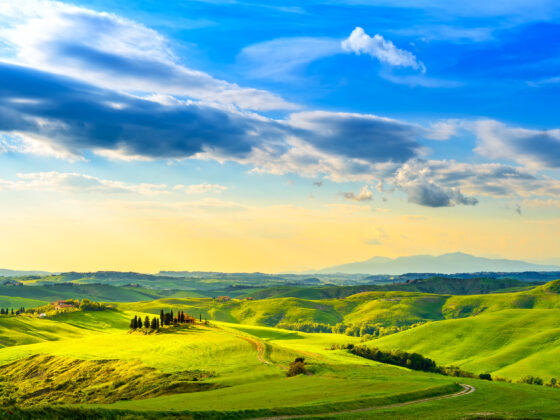