“We have to define how the World will look like…” -Unelected Klaus Schwab explains how he’s committing Treason with China. pic.twitter.com/aDOfss99Bu

Klaus Schwab, founder and chair of the World Economic Forum, told a Chinese state media outlet that China was a “role model.”

On the sidelines of last week’s APEC CEO Summit in Bangkok, Thailand, Schwab, 84, made these comments.

Over the last 40 years, China’s modernization of its economy has been “tremendous,” Schwab said.

“I think it’s a role model for many countries,” Schwab said, before adding that each country should decide which system it wants.

“I think we should be very careful in imposing systems. But the Chinese model is certainly a very attractive model for quite a number of countries,” Schwab said.

"We have to construct the world of tomorrow. It's a systemic transformation of the world. So we have to define how the world should look like which we want to come out of this transformation period." – Klaus Schwab APEC 2022. pic.twitter.com/5zHFpQmExO

Schwab didn’t say what aspects of the Chinese model appealed to him, or which would be useful to other countries.

The Chinese Communist Party (CCP) runs China, which doesn’t allow people to practice their religion or belief of choice and doesn’t tolerate dissent.

According to the CCP, individuals, government organizations, and companies are ranked based on their social credit score. Environmental, social, and governance, or ESG, scores are being used by major financial institutions and global organizations to influence behavior and transform society. In 2019, Schwab wrote that stakeholder capitalism needs ESG scores.

“‘Stakeholder capitalism,’ a model I first proposed a half-century ago, positions private corporations as trustees of society, and is clearly the best response to today’s social and environmental challenges,” he wrote. “We should seize this moment to ensure that stakeholder capitalism remains the new dominant model.”

The Chinese government rammed through a “national security” law for Hong Kong in 2020 without any accountability or transparency, critics say giving authorities a reason to brutally crack down on pro-democracy activists. 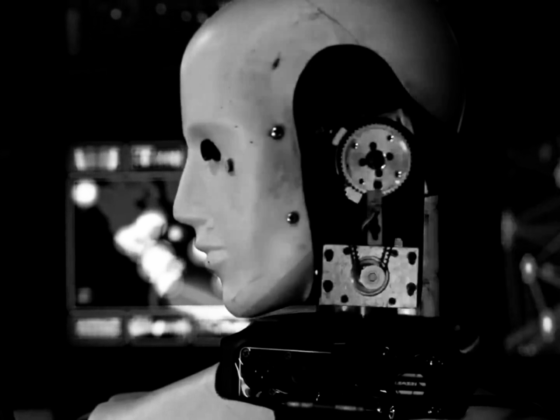 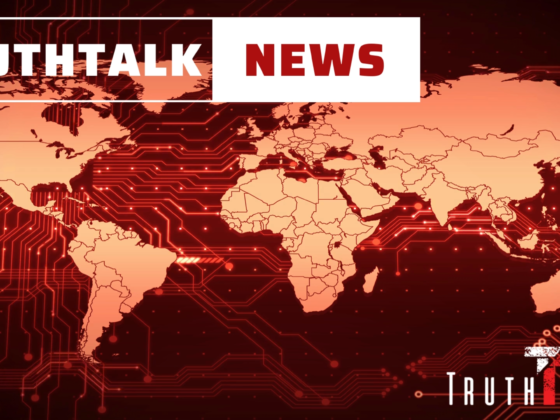 TruthTalk is light years ahead of what it used to be. – Toby Brown talks to TNT Radio’s Rick Munn