I’m going to talk about people movement again, specifically the people that seem to be coming over in droves according to the news. Same in the US actually, with their southern border being a major crossing point, with hundreds crossing each say, as with us over here on this much smaller landmass, the UK. And although we are surrounded by water, it makes no difference as boats are sent to help and rescue people making their way over. It’s been a great way to divide people, firstly by encouraging people to leave their home, by whatever method, then they have split the populations of where they are arriving, as not all see it as a genuine endeavour. And that’s what I will look at here, despite having written articles on this already in Hotel California, or Hotel Strategy? And On the ground, because really, being honest, most people don’t just up and leave en masse unless there is a reason. Either where they are isn’t ideal anymore, or somewhere else is better. And now factor into that, deliberately orchestrated events to force that movement, or lies to make out ‘over there’ sounds better than it is, because maybe where they are is rich in something they don’t know about, like minerals, oil, gold, water, all sorts of things that are of value to the commercial world. It’s horrible to realise how many people have been displaced deliberately, for no good reason other than profits and power, and still continue to be.

Refugee = a person who has been forced to leave their country in order to escape war, persecution, or natural disaster.

This was and is the definition currently for refugee, and for many, it fits. Because the wars and destabilisation over the decades have been many, not just internally, they have been interfered with from afar, but in an up close and personal way. Military bases all over the world, most of them for the US, but the UK does alright there too, and other countries are moving in on that. But not on the whole, it seems quite obvious who the troublemakers are, the bullies who just can’t leave everyone alone to get on, they have to be involved and pulling the strings.

And although in the last few years the Archbishop of Canterbury has thrown his worshippers under the bus, and sided with a tyrannical government on things, I actually agree with his one of his recent tweets, in which he states that

“When we fail to challenge the rhetoric that refugees are the cause of this country’s ills – that they are problems not people, or invaders to be tackled and deterred – we deny the essential value and dignity of fellow human beings.”

And he is right mostly, but no-one wants to really talk about what is the cause of this country’s ills. Just saying what they aren’t is all well and good, but to then completely skip over what they are is foolish in my opinion. Because while there is claim to be looking at the new arrivals as people and fellow human beings, how can you possible be looking at them with compassion and like that when you are putting them into a slowly boiling pot. I have suspected for a while that they are being used as pawns as we are, and will be dropped like a stone when the time comes, just like we have. So, we are all in the same boat (pardon the pun), but not everyone seems to know there is a massive leak, and they are just going to keep putting more people in the boat until you all drown, they care not for any of us, whether we are from here, or aboard. And I don’t entirely agree with him dismissing the idea that some of these people arriving, do bring problems with the, or are a problem, just as we have here already. Being from somewhere else doesn’t make you any less human, but with that comes all the attributes of humans, the good and the bad. And from what we have seen so far from the mainly male ‘refugees’ in large numbers put in hotels, there appears to be a steady increase of harassment towards women and young girls, and intimidating behaviour going on. Because that is what happens when you have droves of young people, dossing around kicking their heels, and getting handouts. People have been moaning about it for years about people here having that treatment, so why is it a surprise, in the middle of a massive financial and governmental crisis, that people might question, what the hell is going on. Why is our money, of which we are told there is none, being used to house, feed, cloth and set up people who have just arrived, when clearly ignoring your local population? In fact, not just ignoring, but actively going out of your way to take more off them, and to hurt and destroy areas of your local population while doing it. Would seem weird if a man was out with his wife, and for no reason, he just started to ignore her, refused to pay for her meal, or to get her home, and then just started treating a stranger to full slap-up meal and fawning all over them. You would think he was being super disrespectful and somewhat of an arse, wouldn’t you? Or would you have a go at the wife for saying something and being hurt and treated that way? Saying she was out of order for not putting the strangers or her husbands feelings before hers.

And this is where the part of the problem lies, being told to put others before yourself, to the detriment of yourself is taking it too far. There is a time for compassion, and to show empathy to your fellow human being, but, and I stress the but here, not at the cost of you, yours and what is right for you. Because in the blink of an eye, you suddenly become them. And they do say, most people are only one pay cheque away from being homeless, just look at America to see what’s happening, on a bigger scale in their cities. Zombie like drug addicts standing around like buckled statues, tents everywhere, rubbish, boarded up broken shops. Remnants of what used to be normal and nice. They opened the door to everything, and we let it is. I don’t mean people, I mean vice, and temptation, and ego. Gave it all a place, platform and position in society, making that more important and taking your attention away from what really should be important. I’ll go back to the main definition too here – for a refugee to be so, they need to be escaping war, persecution, or natural disaster. Now, war and natural disaster would appear to be quite cut and dry, but it’s the middle one that seems to be the main ticket at the moment. Although, let’s be honest, there have been plenty of war like situations created as well as economic disasters and famines. So, it’s not hard to see how and why there is a genuine need for some people, and mostly those people don’t want to leave their home, they just don’t have one anymore and are being forced out through strategic economic and political reasons. That is not the same as thousands of people, just appearing to jump ship from their own country, to someone else’s.

Persecution = hostility and ill-treatment, especially on the basis of ethnicity, religion, or sexual orientation or political beliefs.

So, what is defined as hostility is this instance? Because our own government appears to be treating lots of its own people in a hostile way, based on either ethnicity, sexual orientation and political beliefs. They should add medical beliefs to that now too, as we are entering a new era of things to persecute people for, rather than protect them against. Because while all these people are being moved around, uprooted, and are being redefined themselves, they are finding new ways and things to divide people up with, as well as utilising the good old-fashioned prejudices we hold anyway. I understand the problem, countries that are not at war or in distress, seem to have an awful lot of people ‘jumping ship’ as I mentioned above, which leads me to question that, as others are. Why? Is there something better being offered to them over here? Looks pretty shit at the moment and for the near future in the UK for business and the economy, so why would people want to still come here? Ah, yes, the freebies and handouts. If we weren’t giving people accommodation and living expenses and promises of more, would they still come? If it was only opportunity to earn a living and find your own way on offer, would we still get the numbers? Because many say, and I think the same, if you come here and want to work and get stuck in, then by all means, join in. No matter your colour or place of origin, it’s the mentality that matters. Because we have the same attitude towards ‘our own’ and have been moaning about ‘benefit scroungers’ for near on 30 years at least, even when the economy was doing vaguely ok. Because it’s really obvious that if you just keep giving handouts, and don’t let people get on, they will become dependent. Voila, the point of it. They will become dependent.

Children are usually looked after because they can’t look after themselves (and because it’s the parent’s responsibility), but we call them dependents. Duly looking to their parent for guidance, emotional support, financial and educational support. Then they grow up, and go off into the world to do that for themselves. But if they can’t, are unable, or won’t, then the natural progression doesn’t go where it should. I get the feeling that we, and the new arrivals, are supposed to be part of the strange new ‘parent world’ they want to have, where we are all treated like children, and made to be their dependents. Like some sick fetish the government has of wanting everyone to be like squabbling children, then they can intervene, ‘punish’ us, or put weird rules in place to ‘see what happens’. Like a really odd controlling parent or teacher might do, because it gives them the power, being able to ‘tell you off’ or ‘put you in your place’, which is what seems to be occurring here. And I have to keep wondering, as many do, at what point does someone in a position of power actually stand up and do something about it? 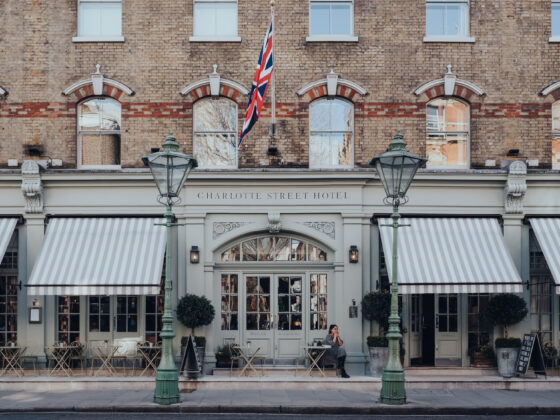 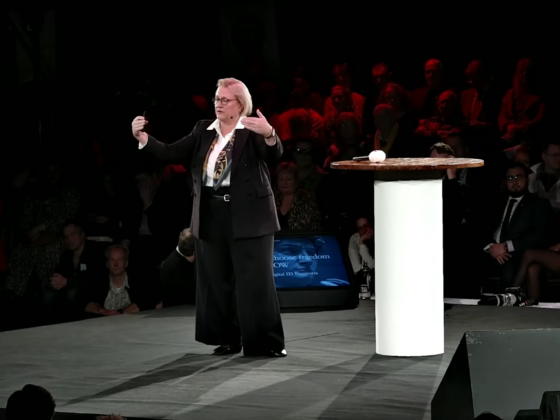