Some of us may feel like we saw this coming, the takeover of society by nefarious peoples by way of money, tactics, and well, super villainy. But is it that we were just ‘paying attention’, or is it in fact that we have been primed and programmed like everyone else, just in a different way?

It would stand to reason you would need more than one method to convince, coerce and nudge people’s mentality in the right direction. So, if you can’t get people with good old-fashioned fear, I guess you would want something else, just as powerful and influencing. Hope. And you have your two great motivators and influencers in this. Fear it will get worse, and hope it will get better. They run hand in hand and are two sides of the same coin. But can be used for very different outcomes.

I have made reference to many films in my posts, and use that imagery or strategy in my thinking an awful lot, which I am aware is not by accident. I have been programmed and bombarded my entire life with their slogans, adverts and campaign of fear and propaganda, so must look at what effect that has really had. At the beginning of this decade, it was already well on the way to looking like a digital future, with Monitoring taking on new and quite intrusive measure, and reference to a certain book kept popping up on social media. And I must confess, having read it as a teenager, had also thought of it a number of times throughout the years and in very recent times, because it seemed to fit so perfectly. Too perfectly, and made the following observation;

“Or did he just write the playbook therefore giving them the blueprint for what we see now? I wonder. Prophetic to predict it but what if it helped to create it”.

Given that I have also written about the power of thought, collective thought and creating realities, I wondered if this was just a mental strategy on their part, to instil the image, words and concept of disaster, apocalypse and societal collapse in our mind, so that we are not only prepared for it. We actually gravitate towards it, as it seems familiar in a way. More so than the complete unknown. Two pieces cover this is some way, The three d’s of conversion under coercion, and Films, real life twisted or just fantasy? It is a worry that because we have had the seeds so firmly planted in mind for warfare and cruelty, when it is upon us or approaching, we are familiar to it, and it’s method of being wielded through people and ideologies, that instead of not accepting it. We just seem to accept it. Well, it has happened before, we did see it coming, followed by how could we have known and let’s hope it doesn’t happen again. Seems like we are on a very buckled merry-go-round, but we are there by choice, each person and thought contributing to where we are now, the good and the bad.

So, what can be done? It is enough to just recognise what you have been programmed for, are we able to see through the ‘triggers and warnings’ they have set up for each side, to bring the fear and the hope forward. Because really that is what it ends up being about, and Star Wars nailed it really, with fear leading to the dark side, and a new hope was needed. So, given there isn’t much to hold onto these days, and if we are programmed for what comes next, then I shall try and make the very best of it and realise that the old false hope they dangled for people was just that. We need A New Hope…

A timeline of the great reset agenda: from foundation to Event 201 and the pandemic of 2020 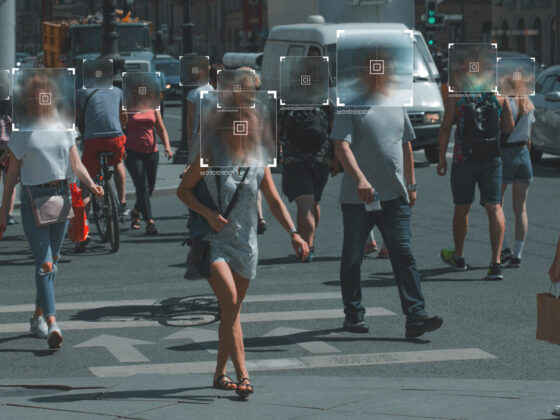