Last week, gamers across the world celebrated the 50th anniversary of Pong. On November 29, 1972, Atari plugged a few trodes into the global brain with their classic quarter-sucking arcade game. To its maker’s surprise, people loved playing simulated table tennis with two featureless paddles and a square ball bouncing back and forth.

Pong was primitive, for sure, but hypnotic nonetheless. Quite literally, it was a beta test for two-way digital mind control.

The player controls a virtual world onscreen with his mind, while in turn, the pixels control the contents of his consciousness. Offering little more than a coin-slot and a scoreboard—not unlike a brothel, really—Pong managed to capture the soul of a generation, evolving game-by-game into the sophisticated mental technium that has ensnared the modern world.

You can think of Pong as a seed technology, planted fifty years ago in the fertile bed of a bygone America, where rabbit-eared TV sets flickered in every home. Over the years, thousands of subsequent video games—produced by hundreds of new companies—grew into clanging arcades, increasingly advanced home consoles, a $200 billion gaming industry, and a billion young men whose virility is expended on virtual adventures that amount to little more than GAME OVER.

Sprouting up amid kids gathered in soda shops, the original format produced increasingly freakish branches. The gameplay evolved into a quadriplegic man playing Pong using an implanted brain-computer interface, a monkey trained to play Pong with a Neuralink trode, and most recently, a brain organoid that can slap Pong balls in its Petri dish.

The latter project, known as DishBrain, saw scientists at Cortical Labs blend human brain cells with counterparts derived from mouse embryos. After coaxing this goo to become chimeric brain blobs, they grew the resulting organoids on an electrode array, hooked that up to a game of Pong, and sure enough, DishBrain could hit the ball like a pro.

“This new capacity to teach cell cultures to perform a task in which they exhibit sentience, by controlling the paddle to return the ball via sensing,” one lab director exclaimed, “opens up new discovery possibilities which will have far reaching consequences for technology, health, and society.”

What comes next? We can only imagine.

Every kudzu infestation begins with a few seed pods. This a good way to imagine all the new technologies hitting us at once right now.

It’s as if our planet is being bombarded with meteors, each one loaded with extraterrestrial seeds that rapidly evolve into new creatures upon impact. As they multiply and mutate, these inventions crawl across the Interwebs and slide into various corporate boardrooms and government labs, where they develop into more advanced tech organisms before invading the wider culture.

Genetic engineering, for example, started with isolated experiments the year after Pong made its debut. Today, GMO foods are so commonplace, most Americans are unfazed by the idea of munching on an augmented tomato. Some salivate at the thought of lab-grown meat, approved by the FDA this year.

With the discovery of the CRISPR molecule in 2011, coupled with dramatic advances in artificial intelligence tools, direct gene-editing is poised to change the direction of human evolution. The technology is readily available, and any jerk can buy a bacteria-grade home CRISPR kit for a few hundred bucks.

Gene-based treatments were once reserved for desperate medical conditions. Today, in the wake of the Great Germ Panic of 2020, most Americans have had at least one dose of mRNA jabbed into them, with a good portion begging for more.

I’m no gypsy fortune-teller, but as I gaze into my crystal ball, I foresee commercial gene-therapies, designer babies, and the genetic equivalents of filler-puckered duck lips just over the horizon. There will be benefits, no doubt, but the costs will be enormous. And I don’t mean money.

The same pattern is evident in brain-machine interfaces, advanced robotics, and artificial intelligence. These extraterrestrial seeds are hitting all over the world, then rapidly evolving and diversifying into new biological, mechanical, and cognitive tools. As futurists have pointed out, its as if alien lifeforms are growing alongside the ancient plant and animal kingdoms—a digital Life 3.0.

It’s important to remember, though, that these technologies won’t change the whole world all at once. Each one starts as a seed and grows gradually. Beginning with IBM’s Simon in 1993, the smartphone took over a decade to become ubiquitous, and that adoption rate is exceptional. Televisions (aka, one-way mind control devices) and automobiles (aka, cyborg exoskeletons) are two other notable examples.

You won’t walk out your door tomorrow and see cybotrons hovering past wearing jetpacks and AR goggles, with intelligent drone swarms trailing behind. The reality is more like those annoying EV rental scooters, or those mosquito-like drones buzzing overhead.

Oftentimes, it’s hard to tell which seeds will grow and which will fall by the wayside. Tech history is littered with failed inventions, like “spray-on hair” or Betamax videotapes. On the other hand, a handful of innovations, after sufficient improvement, will change everything—whether you like it or not.

Check out the rest of this article on Joe’s Substack. 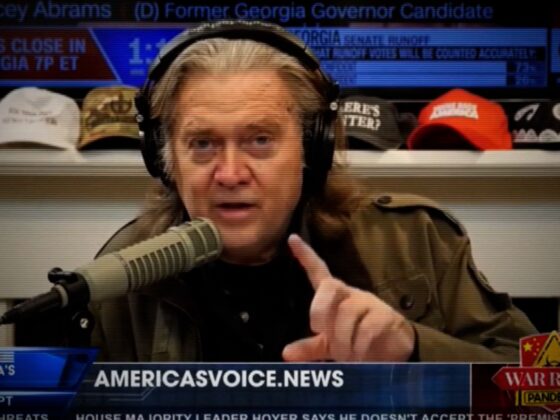 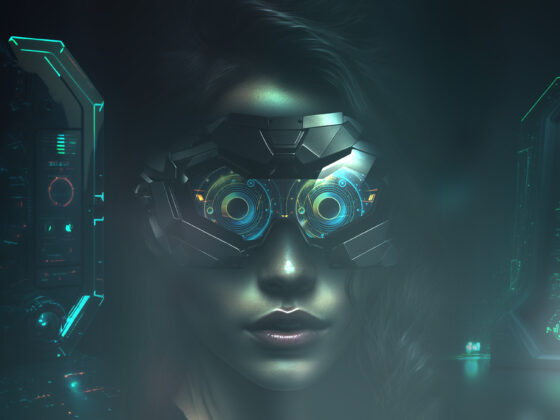