The effect food has on your body is part of a big debate, old and new. And food is at the centre of much discussion these days, with net-zero trying to eliminate the existing methods of farming and agriculture and take control of all of our food. For the sake of new printed steaks, insects and lab grown meats and things. Trying to take away fresh, nutritious, healthy foods that have been the staple diet of millions of people for thousands of years, so we are told. Over the last century at least, there has already been a bit of an overhaul of our food, how we cook it, where we buy it, the packaging, fast food, chemicals, preservatives, pesticides and such. So, when I say healthy, I mean as can be expected.

But at some point, in my early 20’s I started to understand how food was directly responsible for how I felt on a physical level, which then in turn would affect my mental levels. Repeated bouts of various things requiring antibiotics from late childhood through to adulthood, made me believe I just didn’t have a very good immune system. It annoyed me that as soon as I started feeling run down, I knew what would follow, a couple of weeks of being ill, and a prescription. I think I just accepted that was how it was going to be. My mum was overweight and asthmatic and had various other prescriptions added after a bout of high blood pressure, so in our house, meds seemed the norm to a point. But after I had left home, and had to look after myself, it seemed more important to understand why these things came about, and avoid it if I could. Partying was a very clear starting point I noted, staying up late, drinking alcohol and not getting enough sleep absolutely slayed me. When they say alcohol is poison, they mean it, and nearly every sip, I could taste it, never being agreeable with it, but forcing yourself on occasion as you sometimes do to try and fit in. Only eating sweets and sugary snacks throughout the day instead of real food, this was an issue for years, but once I started to learn about foods, it changed. Learning about carbs, and proteins and what vitamins and minerals are in things. And what those things are helpful for and any ailments that might benefit from them. It suddenly made food an awful lot more interesting, and once I adapted my diet to incorporate some high energy carbs, it helped.

It’s not the same for everyone at all, which is why I find it strange that we are given ‘one size fits all’ advice when it comes to food. What fats you should and shouldn’t have, how many eggs are good, bacon is bad, no we mean good. It chops and changes with the wind, because the truth of it is, they don’t know. It’s best guess, and whatever narrative they are trying to push at the time. What works for one, may not work for another, so it’s down to each person to find their own foods, I think. And your body is the gauge of that, but if you aren’t listening to it, or it isn’t talking to you, then I guess it might be a bit difficult. If I’m run down, I crave orange juice or fruit. If anaemic, i need steak or green veg, if tired, probably just need a nap. It’s not hard to listen if you are able to, what is hard, is being able to action it all the time. If you are at work, or in transit, you can’t always get the right food, you get what’s available. Or you don’t have time to cook, you eat what you can, and ordinarily, I would go with that too. having sustenance to keep going is more important, but that’s where I realise they have made it awfully convenient, to have to sacrifice good food and lifestyle, for the quick, fast, now lifestyle that apparently is so much better for us. It doesn’t appear to be.

The body is a filtration system really you see, and a damn good one at that – check out my article We are not obsolete where I mention that a bit, but when you don’t keep the system maintained properly, and let it get clogged then you will start to get issues. many have been talking about how those issues manifest, and some are saying, which I agree with, that it shows through signs of what we call illness or ailments. And since I have been learning more about herbs, flowers and plants for my salves, I have learnt more about their uses beyond just being aesthetic or being viewed as a pest. And it seems that for the longest time, we had cheap, readily available remedies for most things, that people had already spent years and lifetimes researching and testing, and handed those things down. I noticed a few years ago, before this ‘pandemic’ debacle that they seemed rather keen on getting rid of old wives tales, folklore and peoples on the ground knowledge. By way of regulations and industry, they seem to have the market sewn up, and perhaps, by way of other nefarious means. Because if you look into it, over the decades, it appears there have been many a person who has tried to make a breakthrough, to either cure cancer, or aids, or any of the created illness we see around us, then they are taken out of the loop. My article Opposition will give you a bit more on why that might be, but we are then left with a small group who know invaluable things, and a very large group who want to dictate every type of medicine and therapy, regardless if it is really suitable for someone.

Money is money at the end of day, and by hook or by crook, they seem determined to be part of the chain of grow food, eat food, live well. They are not needed in that equation to me, as they are going for ‘destroy food and create new food, force people to eat food, exist, living isn’t on our list’, or something like that. And so far in this current life we have, it seems there is much to distract us from listening to ourselves, many things that have been placed in our way. Not to say we can’t find a way round them, but our senses are being bombarded every day, and those are what we need to be functioning at our best, or at least have the opportunity to be able to. So in amongst all the toxins and chemicals, media, society and family influence, through all the frequencies and noises laid over the natural ones, we have to find a way to know what to do for ourselves if we can. Give our bodies the best chance at being able to function, and heal, and replenish itself. Because from what we have seen of late, the medical industry does not have any interest in people being well or healthy, and they would rather use health as a weapon over and against people, so now would be good time to start listening to if your body is trying to tell you something. 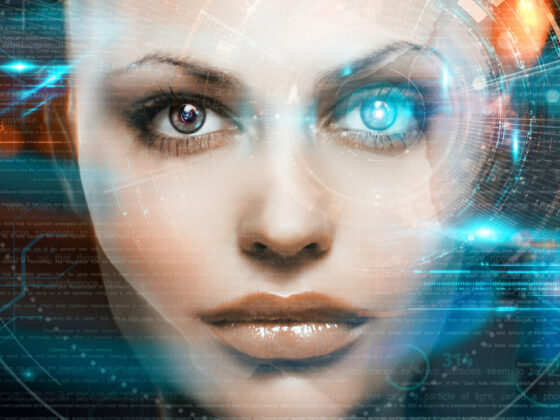 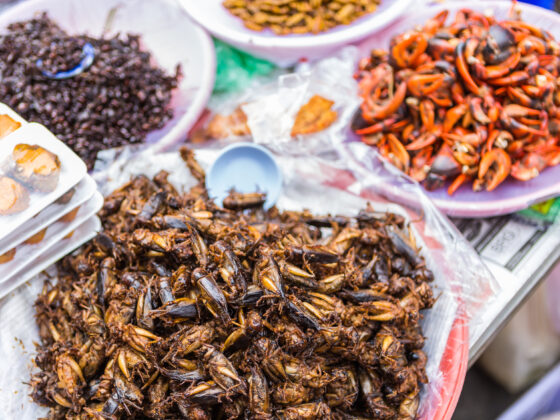 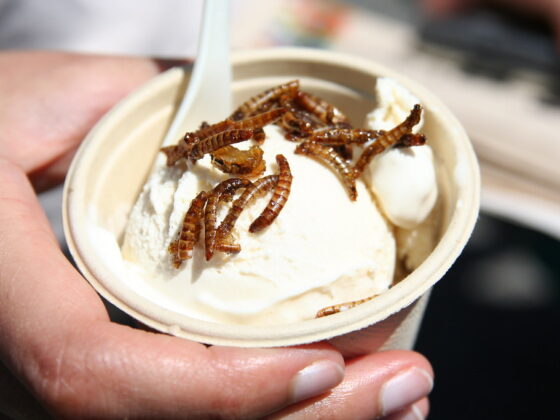