None of the tools of the technocracy are better marketed than the concept of transhumanism. To some it brings to mind techno-utopian ideas like advanced cybernetics and augmented reality, to outright hubris like defeating death. That’s not really where the dark side even begins. It gets ghoulish fast when one realizes the potential impacts to healthcare, propaganda, and human health as we know it.

Most people aren’t necessarily concerned about the existence of new technologies, but rather how those new developments are allowed to shape and impact our lives. It’s easy to see why more useful, durable, and accessible prosthetics would be seen as a nearly universally good thing, just as mind-control chips programmed by the technocracy would be seen as universally bad.

The sanitized term is digital convergence.

“What happens when biology and digital technology merge?”

Note the certainty, when biology and technology merge not if. This is because even some of the most trivial technologies can have profound impacts on society. For example smartphones and social media have changed people as well as the media landscape in big ways.

Our modern societies have witnessed drastic changes in people’s physiology in a relatively short period of time. When a class of technocrats have complete control, advanced gene-editing technology is overdoing it. Just like plants and animals, humanity can modify these things with selective pressures and breeding. Giving technocrats top-down control of society, provides them absolute power to do the same to the public. Eugenics is in many ways the same technocratic formula ( collect data on everything, make modifications, shape the future) applied to biology. 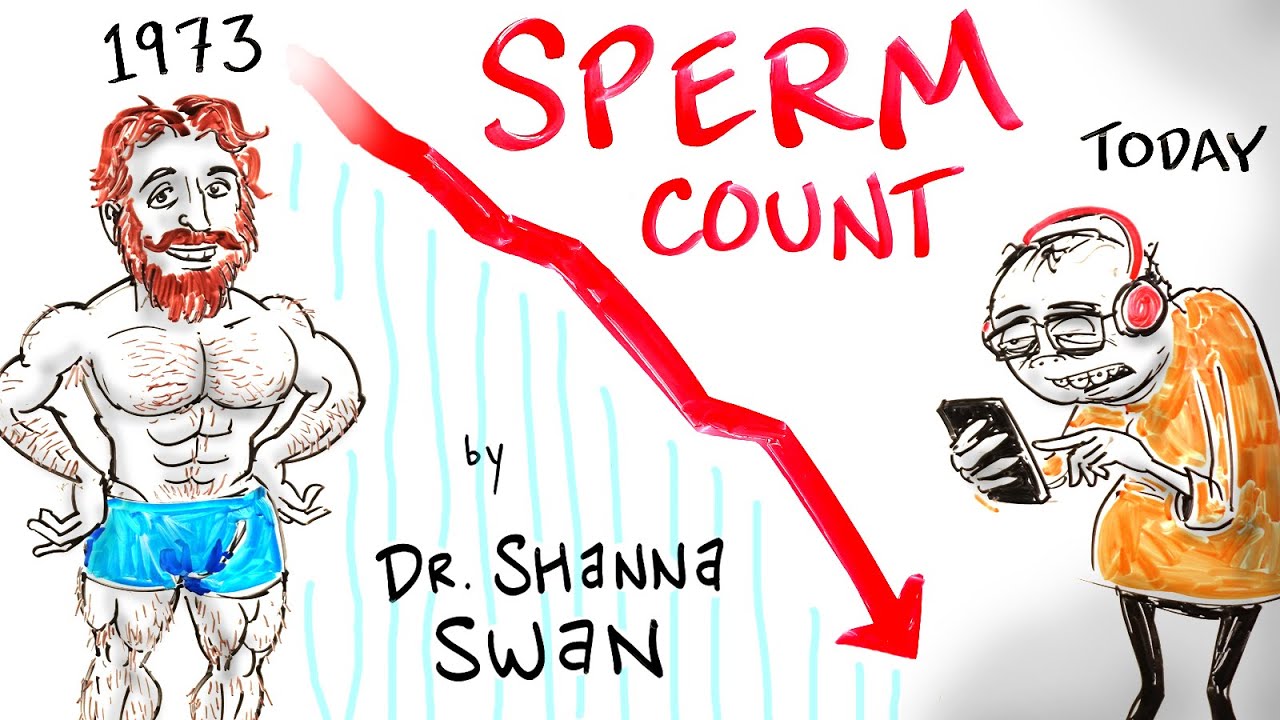 This creates the potential for a terrifying crisis. With the technology that is already within reach, a society that doesn’t recognize individual rights will inevitably transform people’s bodies into a tokenized commodity. By denying people ownership of their own bodies, all other trespasses are a mere formality. Mandating euthanasia, modification, or use/denial of reproductive means will be all in play. This is the fundamental problem; not about which technologies are good or bad, but entirely about how to preserve our rights and autonomy. 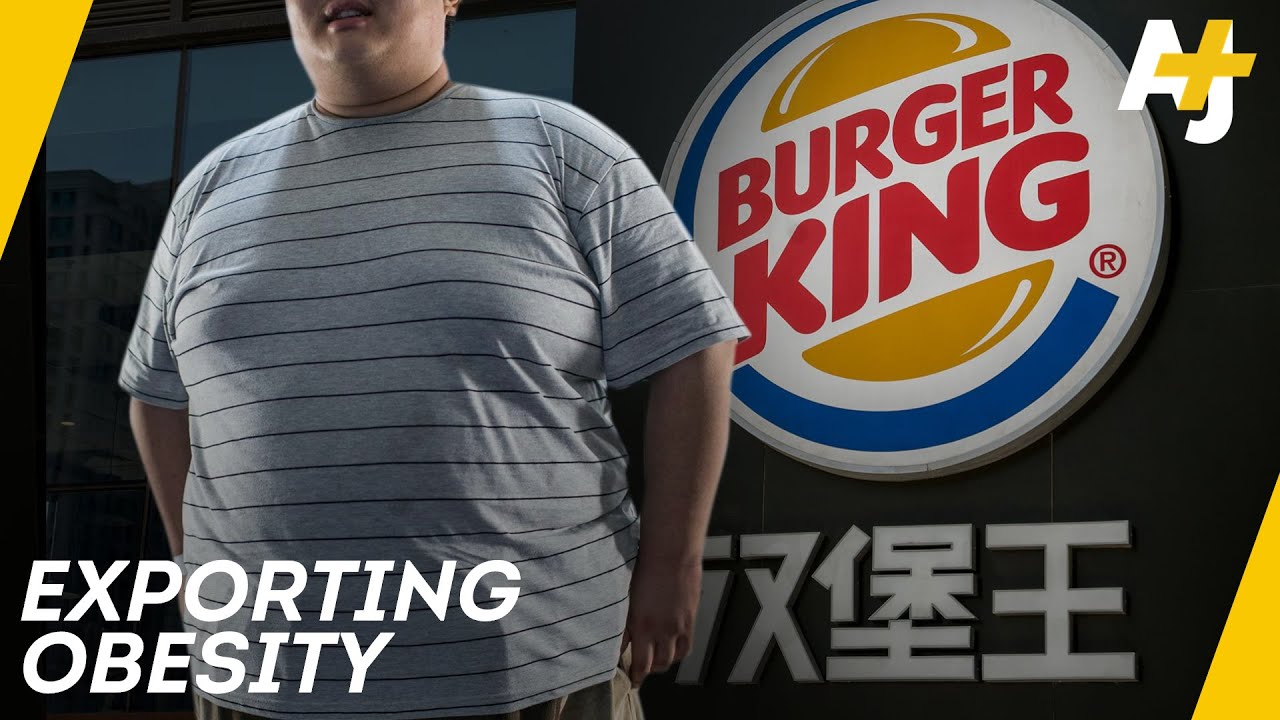 What are the technocrats after?

The tools of the technocracy are essentially all be pieces the technocrats want on the board to ‘checkmate’ humanity. Once the people are locked into being collateralized by the system, the technocrats can make use of the public for all kinds of twisted and monstrous experiments.

Why rule if you can’t rule forever? The desire to seize complete control overlaps perfectly with a lack of willingness to give it up. Acceptance of death is a vital part of coming to terms with your life. Over and over those who live in fear of death, often die without having lived.

Living forever in the same human body just doesn’t suit the technocrats. Even after all kinds of fancy augmentations, fanciful ideas like uploading your consciousness to a simulation are the next frontier.

It can’t be overstated how much the tools of the technocracy build each other up. More centralization and control makes it easier to further centralize and control things. Propaganda will look like a crude crude instrument once the technocracy has electrodes directly connected to people’s brains.

Turning people against their own bodies is the fundamental transhumanist goal. Anything that makes people look weak and sick compared to the pristine cybernetic products will work to their favor. Getting the public to be confused about what protects and what harms their health is a very powerful means of achieving this.

When people’s lives, bodies and minds are all just data-points on a dashboard it’s very easy to argue in favor of monstrous policies and practices. In the name of doing “what’s best for the patient” medical staff can be made to serve the system rather than the patients.

What are all the gadgets for anyways? People are going to need additional sensors on them so they can be bombarded with all kinds of numbers to track about themselves. Those numbers could be used to do more than just make better health decisions, but also pushing new products.

It is important not to be distracted by the sci-fi utopianism to be lured into a false-sense of security about the downright ghoulish downsides of this technology, and especially this technology in the technocrats hands. It is important to keep in mind that these systems can be very easily used for evil and horrific things.

Instead of an implant, chip or system that augments your ability to do things, it’s often much simpler to make these systems prevent certain things. Crude mechanisms to create pain in a person when they behave in ways the system don’t like is a very trivial mechanism that would have powerful results in conditioning a person.

The transhumanist agenda creates a great deal of civil rights troubles. As technological systems are allowed to invade our minds and our bodies we put the liberty of all humanity at risk.

The most obvious concern is privacy; if these devices are monitoring all kinds of activity in and around your body, who has access to that information?

If only it was as simple as just disconnecting from these systems. In some situations cybernetic augments may be seen as a necessary requirement for certain jobs. This creates a powerful incentive against people who wish to keep their bodies unmodified, or would rather avoid specific modifications.

Many ‘upgrades’ go beyond what you can perceive. All kinds of imperceptible actions will be able to manipulate people far better than social media and advertising can. Instead of relying on symbolism and experiences to produce certain thoughts and feelings, the technocrats will aim to make you experience the desired inputs directly.

Even if they can’t force people to forget things yet, they’ll be forced to act as if they have.

Take control of your health

While it is true that you are more than just the sum total of your parts, it’s best not to give the technocrats complete domain to define what we as human beings are, and what we are not. We as people should support each other’s dignity regardless of what chosen or refused modifications are made.

“But on a more relatable level, we already know intuitively that the anti-human, synthetic systems that the technocrats are trying to put in place are a pipe dream. Does anyone other than the most deluded technocrat believe that humanity can really abandon the natural world and adopt a food system completely dependent on synthetic, lab-grown “meat,” genetically modified “plants” and poisonous chemicals? Or that sentient AI chatbots are going to be running society as soon as the Google engineers let them out? Or that an economy built on social credit and CBDCs can really function? Of course not. Even the people who are pulling the technocrats’ strings know this isn’t workable in the long run.” Technocracy News

Free (as in Freedom) Hardware and software

These technological systems need transparency and consent. People should never be forced or pressured to integrate technology into their body ever. This line must never be crossed or we risk falling into outright techno-totalitarianism. If people choose to integrate technology into themselves they should have the full rights to repair, modify and use it however they see fit.
Total
2
Shares
Share 2
Tweet 0
Pin it 0 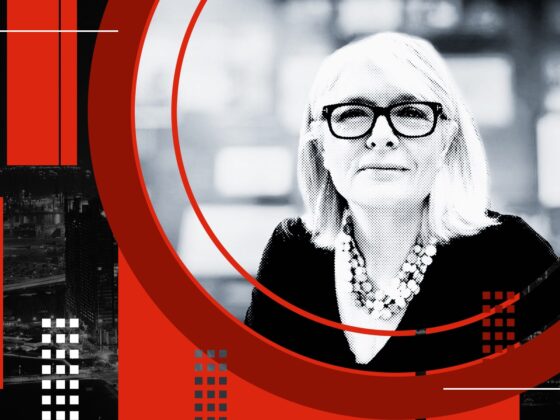 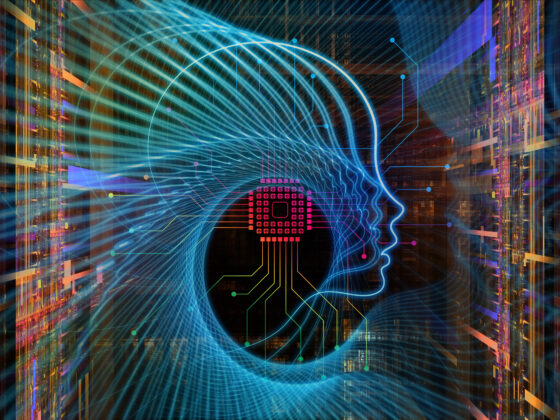 What Free Speech and Fake News have in Common 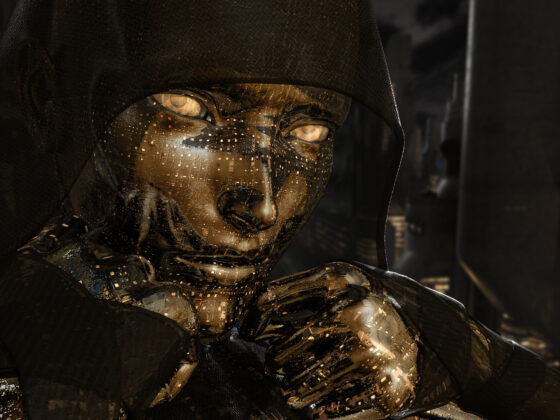 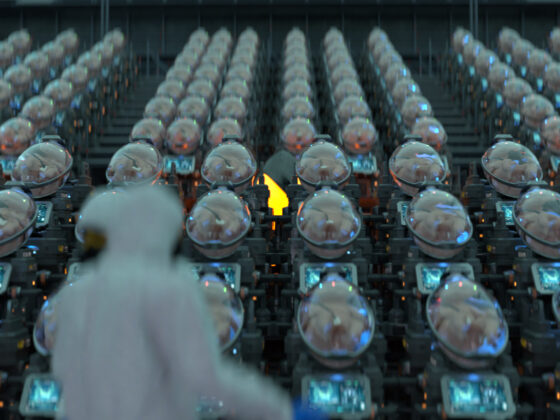