‘We, the People’ risks becoming ‘They, the Product as a Service’ for those who control the data & set digital identity policies: perspective

“We, the People” risks becoming “They, the Product as a Service” for those who control the data and set digital identity policies.

“Any package, pallet or container can now be equipped with a sensor, transmitter or radio frequency identification (RFID) tag that allows a company to track where it is as it moves through the supply chain—how it is performing, how it is being used, and so on.”

“In the near future, similar monitoring systems will also be applied to the movement and tracking of people” — Klaus Schwab, The Fourth Industrial Revolution, 2017

On April 12, 2022, the WTO and WEF published a report “encouraging the development of a global certification framework” for digital identity systems of persons and objects — both physical and digital.

While the report is concerned with digital identity as it relates to digitalizing global trade systems, the seed has been planted to normalize the idea of treating people like products to be tracked, traced, and monitored for compliance with certain standards.

“Traceability can also help to monitor the lifecycle of a product with a view to reducing fraud and theft or to assessing its contribution to a global circular economy” — The Promise of TradeTech, WEF & WTO, 2022

“Integrating multiple identities and attributes from different sources about a given product can improve traceability” — The Promise of TradeTech, WEF & WTO, 2022

“Any package, pallet or container can now be equipped with a sensor, transmitter or radio frequency identification (RFID) tag that allows a company to track where it is as it moves through the supply chain—how it is performing, how it is being used, and so on.”

Treating “people” the same as “any package, pallet, or container” means not just tracking the movement of you and me, but measuring how we are “performing,” how we are “being used,” and so on.

“TradeTech opens new opportunities to identify and track physical and digital objects. For instance, IoT devices can collect and monitor information in real-time” — The Promise of TradeTech, WEF & WTO, 2022

In this dystopian scenario, “We, the People” become “They, the Product” for those who control the data and set the policies.

And in a future where “all products will have become services,” the devolution from “people” to “products” to “services” will be complete: “They, the Product as a Service.”

In this alternative timeline, “you’ll own nothing and you’ll be happy” while governments and corporations enrich themselves by becoming human “service providers.”

And oh! how quickly these public-private “service providers” are paving the way for what historian Yuval Noah Harari calls “digital dictatorships” lording over data colonies.

“If you have enough data about me and enough computing power and biological knowledge, you can hack my body, my brain, my life” — Yuval Noah Harari, WEF, 2020

According to Harari, humanity is facing the danger of “the rise of digital dictatorships that will monitor everyone all the time.”

Speaking at the annual WEF meeting in Davos in 2020, Harari announced, “This danger can be stated in the form of a simple equation, which I think might be the defining equation of life in the 21st Century — B x C x D = AHH — which means Biological knowledge multiplied by Computing power multiplied by Data equals the Ability to Hack Humans.” 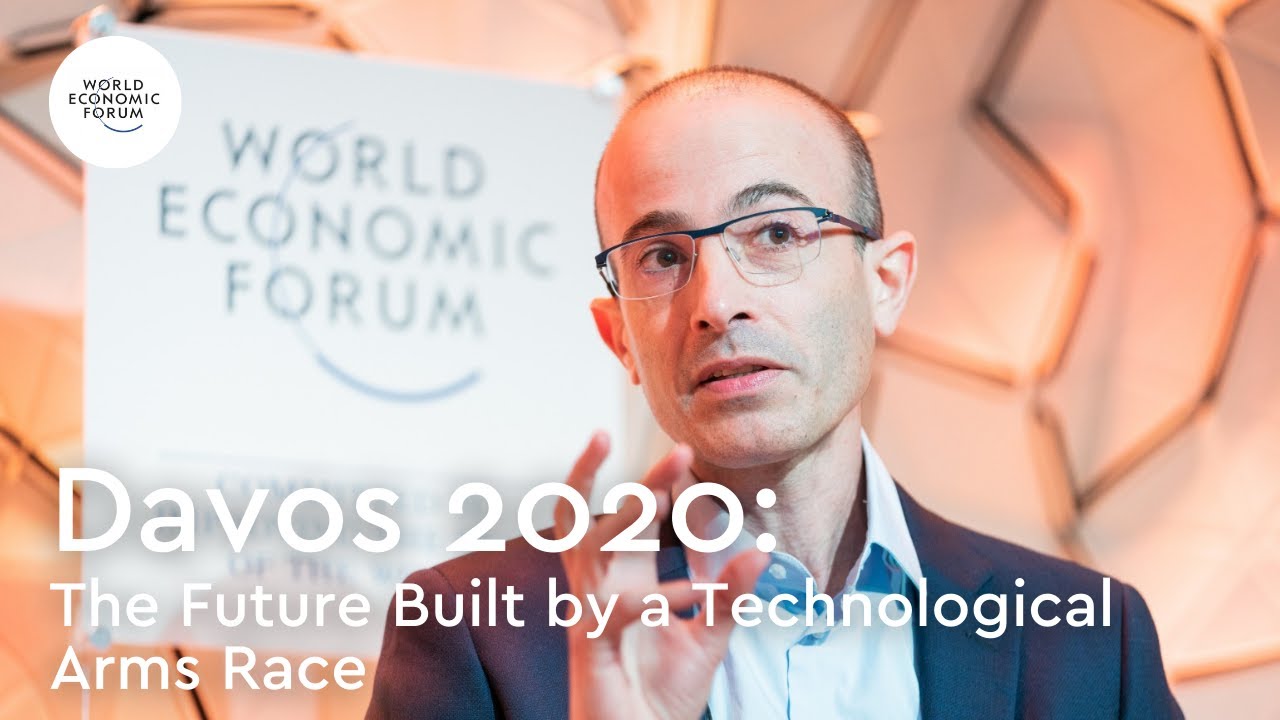 In a breakaway session, Harari further elaborated on what it means to hack human beings, stating:

“Are we at the point where Huawei or Facebook or the government or whoever, can systematically hack millions of people — meaning they know about my medical condition, about my personal weaknesses, about my life history?” Harari asked.

“Once you reach that point, the implication is that they can predict and manipulate my decisions better than me.”

Predicting and manipulating human behavior requires constant surveillance, data collection, and tracking in real-time — all the hallmarks of digital identity schemes, the fourth industrial revolution, and the great reset.

Digital identity will likely be used by public and private “service providers” to track and trace our every movement and interaction in real-time as if we were products to be made into services.

“Authoritarianism is easier in a world of total visibility and traceability” — WEF Global Risks Report, 2019

Remember, Klaus Schwab wrote back in 2017 that just about anything could be equipped with a sensor, transmitter, or RFID chip, and that “similar monitoring systems will also be applied to the movement and tracking of people.”

What Schwab described was a technocratic system of surveillance and control similar to the Chinese Communist Party’s (CCP) system of social credit that doles out rewards and punishments based on an individual’s compliance to authoritarian decrees — such as the case with vaccine passports, which serve as a form of digital identity, according to the WEF.

Digital identity allows governments and corporations to have total visibility and traceability over people and things — both physical and digital — while determining which products, services, and information we will be able to access.

And what was it that the WEF said about total visibility and traceability in its 2019 Global Risks Report? 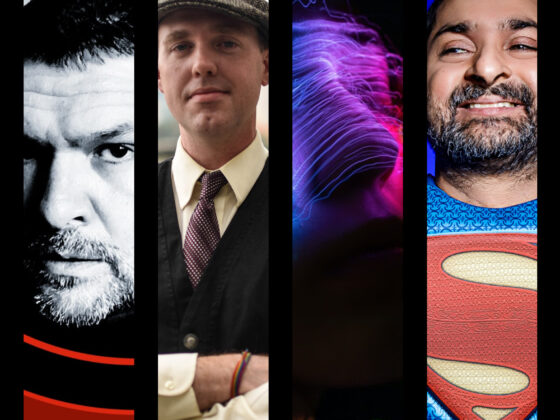