It’s interesting and bizarre in equal measure watching people seemingly happy and wanting to be monitored. If you have been reading my articles then you will know there have been a few on the subject, Ministry of monitoring covers them all, but it struck me as odd today that some, if not many, actually want it and are inviting it. So, are they in their right mind? Have they been hypnotised to say whatever they are told? Or do they genuinely believe it is a good thing? The main comment I will use to highlight this has been made recently on one of Joe Rogan’s podcasts, I must confess I haven’t actually ever listened to him or his interviews, and this is based on the clip provided on social media. Talking to the Rolling Stones founder, who happened to say he thought the government should be in charge of regulating the internet. Cue some very obvious objections from Joe, pointing out that they are the ones who regulate everything, for their benefit. That’s the brief of that, I guess if you want to see the whole thing, you can.

And although the interviewee couldn’t really explain why they thought it was a good idea after saying so, and sort of back tracked a bit, I’m not so sure it actually worked, pointing out how wrong it is to let one governing body have such access and control over individuals and groups of people. Even though I have given it much thought already, still may have missed a connection, I guess slightly touched upon in Holding us back. The fact that some people want to be ‘parented’, which appears to be tied into the digital omnipotence that marches towards us. And I wondered, is it easy for perhaps religious people to adapt to this new ‘god’ that will be the seer of all, knower of all and decision maker in your life? I grew up thinking it was super mean to ‘put the fear of god’ into people, to give children a horrific image to have in mind of burning in hell if you don’t do something, or do do something. But I realised what a handy tool it was, for control and power, as I’m sure many have, including the ones who wield it over people. The effect that can have though, is an easily controlled person through fear and imagery, you may know some like it, and it isn’t just religious people it seems. Over the years, people have got used the government being there as a ‘helping hand’ or just to guide you through society, taking money from you to you know, build back better.

Many people seem to struggle with managing themselves, or life in general, and I can’t help feeling that the ones who apparently govern us, have created much of that, and capitalise on it. Making everyday life so confusing, stressful and difficult to navigate for many, that it appears we need to have someone or something to ‘keep us all in line’, convincing us that it would be pure chaos without them. But what seems to be happening now is the edges are fraying and the veil is wearing thin, they don’t seem to be able to maintain their hollow shell of a society running on pure consumerism. Capitalism is dead they declared, Consumerism is king, some decades ago now, and they want you to be hooked on whatever it is they are selling. And they are pushing what they sell, every day in more elaborate ways, through various mediums, but this time there is a new twist. You won’t be the consumer anymore, you will be the product and you will be consumed, and already are to a point. They are taking your time, thoughts, emotions and what you are, turning us into what they want, to service their needs and desires, ours become irrelevant. But there is another thing they might be cashing in on, people either not wanting to rock the boat, or to be people pleasers, and if you find yourself to be a combination of the two then may in for a rather dull future.

And what of that future, where you will have all your choices and decisions made for you, or by way of very limited options, we are halfway there already with society arranged the way it is. Class divides, financial divides, more and more regulations. Within that they now want to scan your face everywhere you go, take away money and replace them with ‘credits’ instead, which will be programmed to be spent on what they chose, and to expire if you don’t spend it by the time they say. When it is said you will own nothing, and be happy, people think mainly in material terms, and maybe that is what they are saying. But it could be that they also mean they will take a sense of ownership away of you, not just the materials things, but your very desire to want it. And if you own nothing, then what does it matter if someone takes it from you? Your possessions, your thoughts and time, family, your body? Where does the sense of ownership stop being material and start being about self-responsibility. Where we have sayings for it – ‘owning up to the truth’ or ‘owning your attitude’ which is about you personally, and it may just be that sense of ownership they are after.

But to get there they need to be watching, interfering and manipulating the outcome, convincing and encouraging people to be herded into their pens. Because otherwise, without constant reinforcement of the new regime, people would start to wonder, and think about the world around them, and quite possibly realise that it is all a sham. Makes me think of the bit of the X-men film, the second one I think with Wolverine finding out stuff, and the other adamantium mutant, where to maintain her state of compliance and programming, a droplet of some synthetic drug is put on the back of her neck (as with Magneto in the film too). Well, maybe that is just the heavy portrayal of drugging people into compliance, which some won’t recognise as they aren’t having a toxic substance burned into their skin. Yet, if you sugar coat said substance, and call it something fancy and get a doctor to prescribe it, people will take it willingly if you tell them they should. It’s disturbing how they have convinced so many people that they are a problem, or they are dysfunctional for not being able to cope with or fit into this odd set up we call society and reality. Not really allowing the questioning of the set-up, just blaming people for not fitting in or keeping up. Prevention rather than cure used to be the saying, well, not anymore. Almost as if they have their fingers in their ears and are shouting ‘we can’t look at why that happened, we are too busy dealing with it happening’, having caused said happening in the first place, and bloody well knowing it.

How and why they want to monitor you needs to be paramount in this, I have often heard people say that they have such a boring life, they don’t really care if someone wants to look at all their purchases. And others who seem to like the idea of having a ‘companion’ to encourage that diet plan, or motivate you to do that daily exercise you have been meaning to do, and that is how these things start. They cash in on your weakness and vulnerabilities, loneliness, lack of direction and confusion. And even the opposite can be harnessed, by appealing to people who think of themselves as strong, driven and savvy. All these conveniences, apps, incentives, rewards they put forward are all part of a bigger picture I feel and part of the monitoring scheme in general, but then again, maybe it’s just another conspiracy… 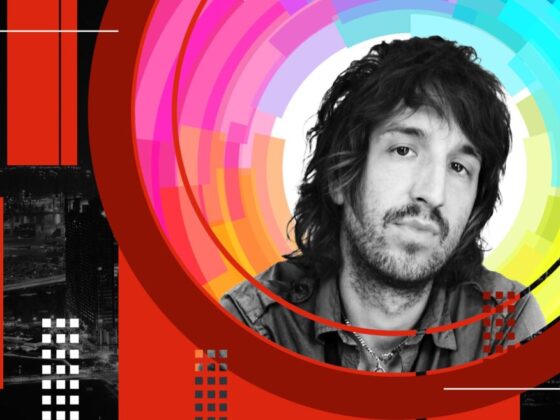 X – Twitter is an accelerant to creating the ‘everything’ app 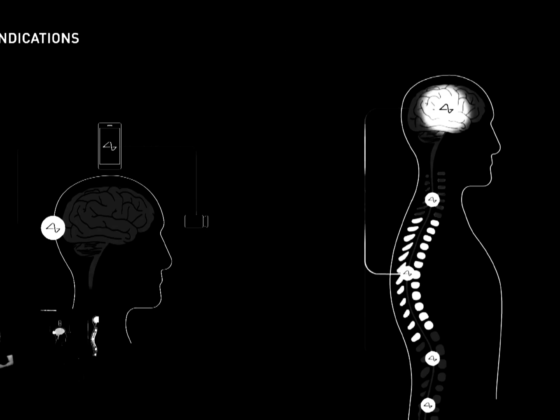 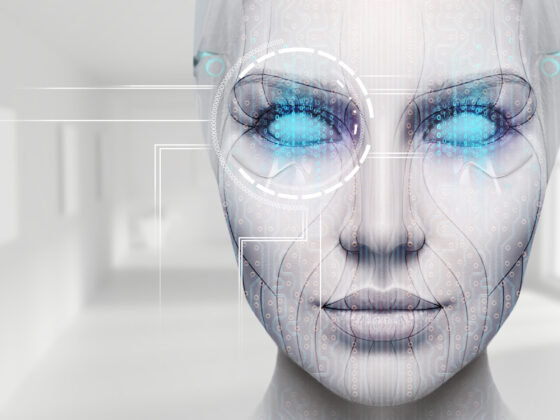 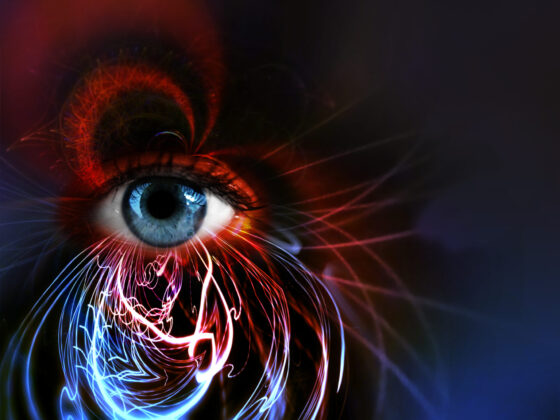