Police departments in New Jersey have recently come under fire for using DNA from newborn babies to solve crimes without public knowledge or consent. The DNA is also being obtained without a warrant, a blatant violation of the law.

According to The Verge:

New Jersey police may have used blood samples taken from babies to investigate crimes, according to public defenders in the state.

According to a lawsuit filed by the New Jersey Office of the Public Defender (OPD), the practice came to light after a case in which New Jersey State Police successfully subpoenaed a testing lab for a blood sample drawn from a child. Police then performed DNA analysis on the blood sample that reportedly linked the child’s father to a crime committed more than 25 years ago.

The blood samples are not directly shared with law enforcement agencies. But if police are able to reliably obtain the samples through subpoena, then effectively, the disease screening process is entering all babies born in the state into a DNA database with no ability to opt out.

According to the lawsuit, parents and the public at large are unaware that blood samples taken from their children could be used in this way.

Unless parents claim a religious exemption, all babies in New Jersey are sampled. All states and the District of Columbia store the blood, but practices and policies vary.

There seems to be a shared sense of the unusualness of taking DNA evidence without a warrant from a subject who could not provide informed consent and without a parent’s permission.

The two agencies are due to appear in court September 8.

The state of Michigan has revealed it will destroy more than 3 million dried blood spots taken from babies and kept in storage as part of a settlement over consent and privacy in the digital age. The state routinely draws blood by pricking the heels of newborns to check for rare diseases, but leftover samples are stored in cities like Lansing and Detroit and can potentially be used by scientists, for a fee, without parental consent. The practice has also occurred in other states such as California, New York, and Minnesota where the blood samples can be kept for decades.

No to be outdone, private corporations are also involved in gathering large amounts of DNA and other health data. In 2019 Google partnered with Ascension, the second largest health care system in the country to develop an artificial intelligence-powered health service by collecting American’s medical data. The project was dubbed Project Nightingale and it gave Google access to over 50 million patient medical records. Google is using the records to create a system that can identify and predict health concerns before a patient has even visited a doctor.

More recently at an Aspen Institute Security Forum, Jason Crow, a U.S. representative from Colorado and member of the House Intelligence and Armed Services Committees warned that DNA provided to companies such as 23andMe and Ancestry could be used to create bioweapons targeting specific individuals. The DNA obtained by these companies is innocently shared by customers expecting to receive reports that detail conditions of their health and/or genetic lineage, but could be used without their knowledge or consent for nefarious purposes.

People will very rapidly spit into a cup and send it to 23andMe and get really interesting data about their background…  And guess what? Their DNA is now owned by a private company. It can be sold off with very little intellectual property protection or privacy protection and we don’t have legal and regulatory regimes to deal with that.

It’s important to note that Ancestry was sold to Blackstone Group, a private equity investment firm and the world’s largest landlord for $4.7 billion in December 2020. The acquisition raised concerns that Blackstone could use the Ancestry DNA database to discriminate against potential tenants based on race, religion, and other categories, though company representatives have denied the accusations.

Surveillance capitalism has thrived as people voluntarily hand over their most intimate details to unscrupulous companies looking to make a profit. Sadly, it’s unknown how many people have been duped into forking over their DNA to Ancestry and other companies believing it would never not be shared, sold, or stolen. Connecting people to their past and helping them understand their genetic makeup through DNA are noble services that could turn into a nightmare if that information is placed in the wrong hands.

With the advent of “precision medicine” and the on demand drug manufacturing industry, representative Crow’s warning about DNA takes on even stronger meaning. When major corporations like Blackstone and Google have access to DNA and personal health records it further cements the idea that a biomedical security state is being built right before our eyes.

We are experiencing a real-life Jurassic Park scenario where instead of dinosaur DNA being traded and replicated it is human DNA that is being bought and sold to the highest bidder.

Data and DNA harvesting is turning humans into exploitable and controllable assets. What’s even worse is that this is now occurring in many states from birth. With much of our DNA being stored in giant databases owned by multinational American and Chinese corporations, governments, militaries, and intelligence agencies have access to a pool of information that could target individual citizens for a plethora of reasons under the guise of improving public health.

The powers behind the budding biomedical security state want to know everything about us while hiding everything from us. Blowing the lid off of this high stakes agenda has never been more important.

To protect against the threats raised by representative Crow and many others sounding the alarm, citizens should check consumer DNA services including Ancestry, 23andMe, MyHeritage, FamilyTreeDNA and GEDmatch for a policy that allows for the removal and destruction of DNA data, though the damage may have already been done. It may also be wise to obtain legal representation in the event of an illegal seizure of DNA data by police without consent.

Jesse Smith is an independent journalist and editor of the Truth Unmuted website. Truth Unmuted is dedicated to exposing the lies, motives, and methods of the global cabal trying to force humanity into a new world order. The website covers issues like technocracy, globalism, transhumanism, politics, health, and other relevant topics that tie into global agendas.

Jesse Smith is an independent journalist and editor of Truth Unmuted. Truth Unmuted exposes the lies, motives, and methods of the global cabal trying to take over the world. Technocracy, globalism, transhumanism, politics, health, and other global issues are covered on the site. 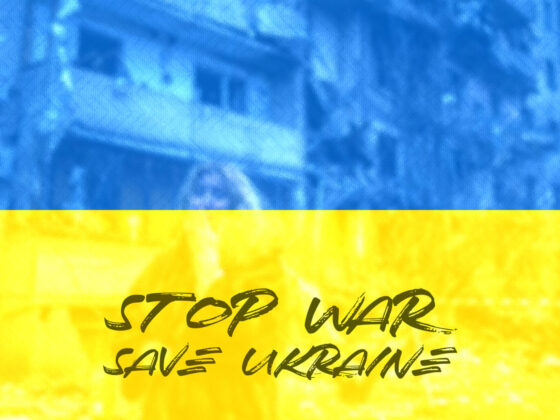 Nobody Does War Better than the USA 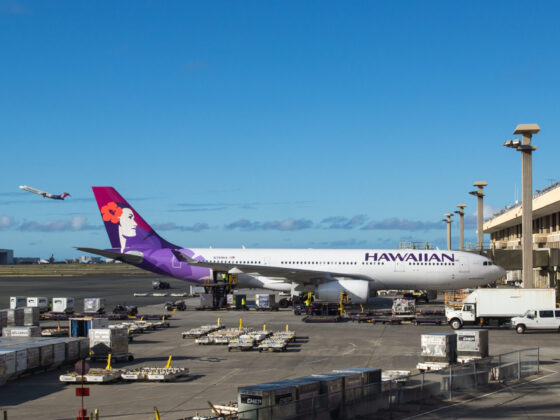 The End of the Jet Age