In our studies of insects, it is noted sometimes how there are similarities of structure, or behaviour. And for this purpose, we will be looking at ants. You may already have guessed where this is going by the title, but to look at what it is that causes us to notice similarities. Apart from the obvious of course, they have a colony, a queen, military ants, worker and breeder ants, and a chemical communication process that works. Can’t help thinking it’s similar, maybe we are being modelled on that? Or is a natural state we achieve as a group? Probably not as our system requires constant enforcement, and there’s appears to be of a natural order. But we can’t be sure. For all we know, the queen ant might be able to drug the worker ants, turn them into compliant zombies or somethings. See articles The Hive, and Zombies? Perhaps for a little more on that.

The two films being referenced here are both animated, and although for children, seems to have a rather grown-up undertone going on. And not really a hidden one. As I have watched a number of these type of films only as an adult, I can only speculate in mind on what a child may take from it.

A Bug’s Life (1998) – an aggressive species, apparently a bit higher than the ants in the food chain, are using them as slaves to collect food, and their whole existence is based around this. Until one questions it and disrupts the status quo, showing there is a better way.

ANTZ (1998) – For the good of the colony. Sounds very similar to ‘for the greater good’ doesn’t it. But this film is quite dark really, as it shows a conspiracy to depopulate the entire colony by the ones at the top by way of a ‘disaster’, to start again so they can be better, but without 95% of the numbers. Luckily one sees through it all eventually and saves the day, as we are supposed to think happens. When someone else saves the day covers what I think of the idea of a saviour hero character and how well placed they are in our collective psyche. But they managed to have a eugenicist colonel to head the colony and be the bad guy, and a lowly ‘worker’ to save the day.

The ones who do survive after ‘saving the day’ though, don’t ever save it for the people do they? The ones for the people who want rid of the whole shoddy system, end up dying for the cause, the ones who save it for the crown? They usually get to live, and it be called a noble cause or quest. But just as the picture and quote highlight, it would be a very different situation in the game of power, if all the ‘ants’ decided to be heroes at once wouldn’t it? Instead of waiting for someone else to save the day and swoop in from nowhere and sort everything out, if everyone stood up at once, to be their own hero, and to fight for themselves, and for and with others then it might be different. And who can say for sure what will happen when people are pushed to breaking point, despite what we think we know, there is always a variable that hasn’t been factored in that can steer it in a new direction. But that works both ways, so it’s a good idea to stay sharp and pay attention, as you never know what’s around the next manufactured corner. 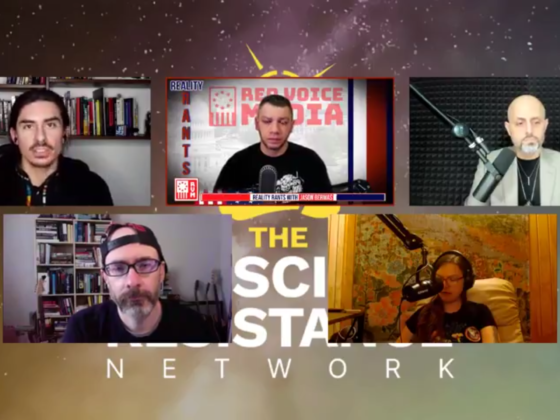 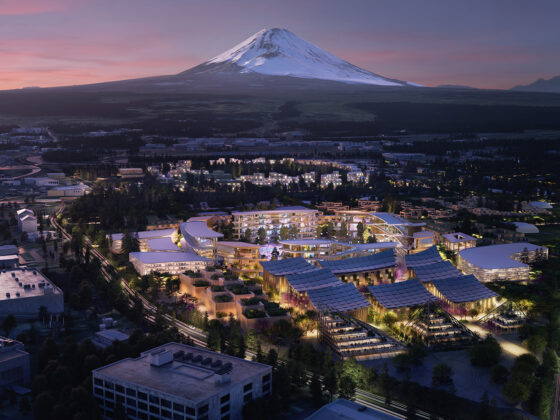