The Swiss army will deploy 5,000 troops ahead of the World Economic Forum. Authorities indicated the troops were authorized to utilize coercive police measures to fulfill their security mission.

“The Federal Parliament has set a ceiling of 5,000 troops who will serve in support during the WEF, which will run from January 10 to 26. Some of them will be stationed directly in Davos, where the annual meeting will be held from January 16 to 20,” the statement read.

According to the statement, other servicemen will provide logistics and air force operations support throughout Switzerland. Soldiers will be authorized to “use coercive police measures to carry out their respective tasks,” the government said.

There will also be snipers on the roofs of most buildings, and in previous years, the Swiss Police have shot drones from the sky.

The WEF predicts that soon everyone will be able to ‘rent’ anything they need under the cover of ‘sustainable development’ (SDG’s) and ‘saving the planet’ (Net Zero). There is no doubt that the tiny elites who rolled out the great reset will own it all.

Only distinguished delegates were allowed to fly in and out of Davos last year due to a no-fly zone.

There has been fierce opposition to the WEF’s extremist agenda, including The Great Reset, Build Back Better, and You’ll Own Nothing and Be Happy. The WEF is now feeling the heat. In response to those who oppose its techno-tyranny, it has waged a defensive PR campaign recently. The World Economic Forum also recently canceled its Twitter feed in favour of Chinese state-run social media:

1. “What we have to confront is a deep systemic and structural restructuring of our world, and the world will look differently after we have gone through this transition process (Great Reset)” – Klaus Schwab B20 Summit Indonesia 2022 Opening Remarks 14.11.2022. pic.twitter.com/H7AL0uCQXN

In November, at the B20 event Klaus Schwab gave the opening remarks. He said that “What we have to confront is a deep systemic and structural restructuring of our world, and the world will look differently after we have been through this transition process” (aka the Great Reset).

The Coronavirus pandemic has been the vehicle for the Great Reset conceived by Klaus Schwab of the WEF. Globalists intend to eradicate all borders, dismantle the free market, and drastically reduce the global population. 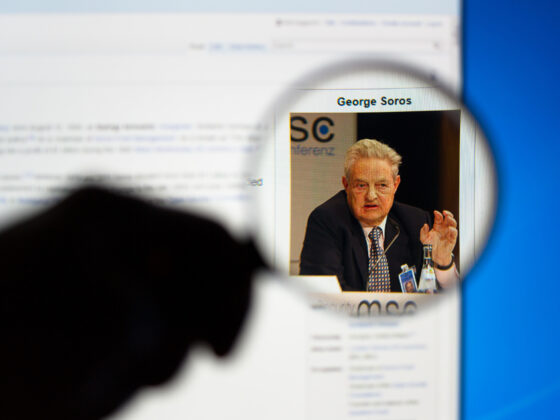 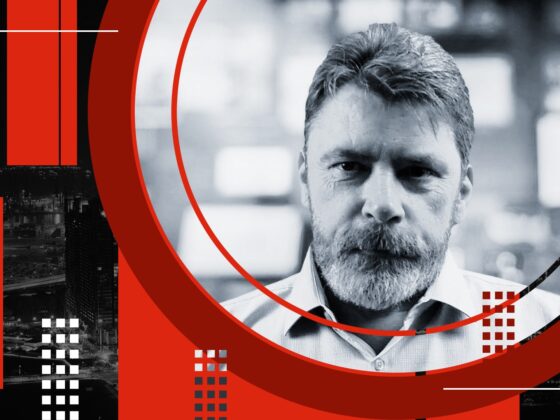 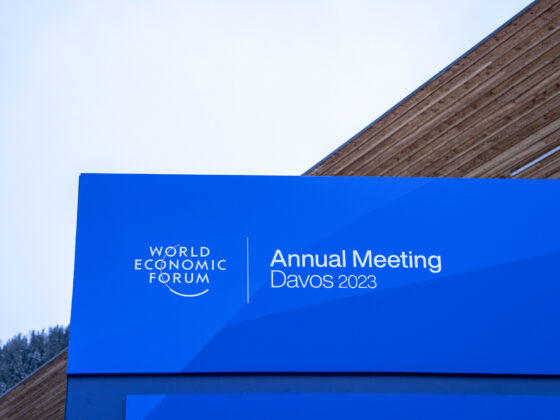