With many furious at the apparent suppression or cover-up by many governments including the UK government, in collusion with medical agencies and authorities regarding the knowledge of treatments for COVID-19 such as Ivermectin and Hydroxychloroquine, the Lancet has now retracted it’s initial analysis that neither are effective against Covid-19.

Many of the emergency approved vaccines were only granted such status on the understanding that there was not already a sufficient treatment available, yet as many argued at the time this wasn’t the case and as is the modus operandi right now, they were shouted down or censored. The retraction from the Lancet at this point only goes to prove their case.

People deserve honesty and reliable information from authoritative figures and societies, the retraction from The Lancet goes some way to recovering their reputation as an impartial outlet. 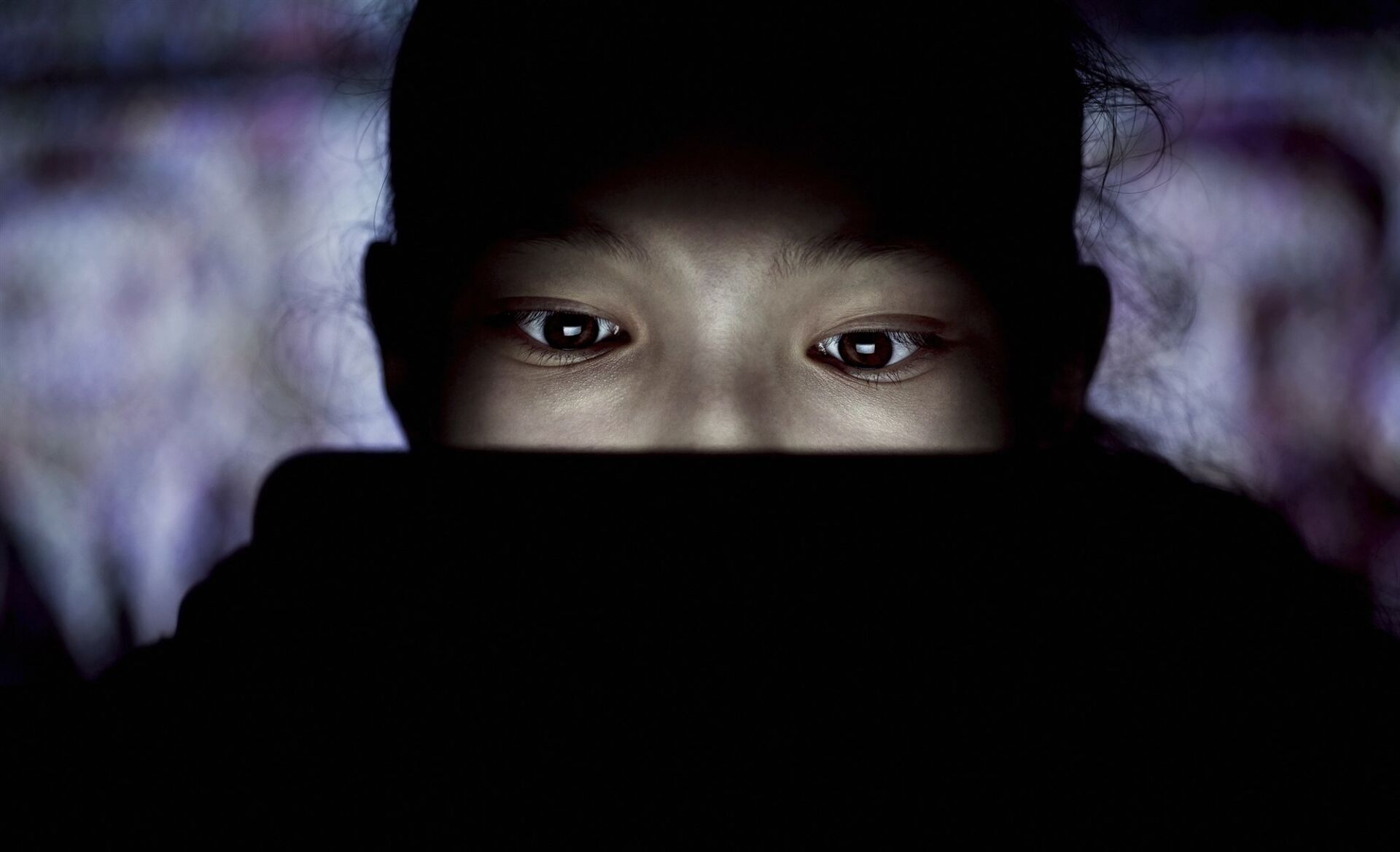 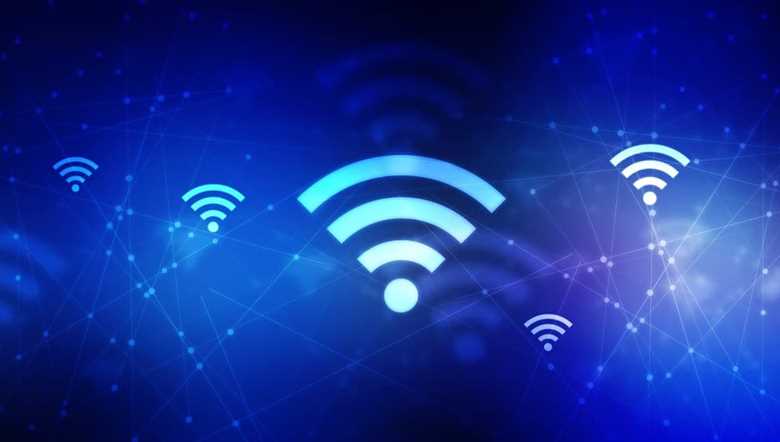