Klaus Schwab, the founder of the World Economic Forum, spoke at the G20 summit in Indonesia about a “deep systemic restructuring of our world.” He also said that the world would look different after this transition process.

“They are no longer hiding it. It’s The Great Reset,” reported Swedish journalist Peter Imanuelsen on Twitter. Bryan Griffin, press secretary to Florida Governor Ron DeSantis, responded to his message. “Won’t be happening in Florida,” he said, then referenced a statement DeSantis made in late August: “Things like the World Economic Forum: those policies are dead on arrival in the state of Florida.”

“I want to have the values, not of Davos imposed on us but of places like Destin and Dunedin where I grew up,” the anti-Globalist governor insisted.

That will not happen

In May 2022, DeSantis said he “under no circumstances” supports the World Health Organization’s (WHO) pandemic treaty. “That’s not going to happen, No way,” he said at a press conference.

In addition, he pardoned all Covid offenders. Finally, he reversed fines or penalties received by state residents for violating any Covid measures. 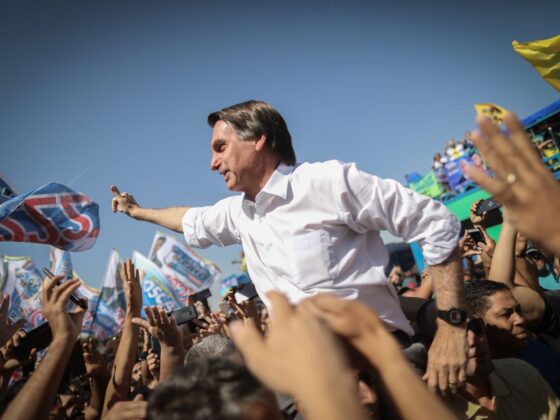 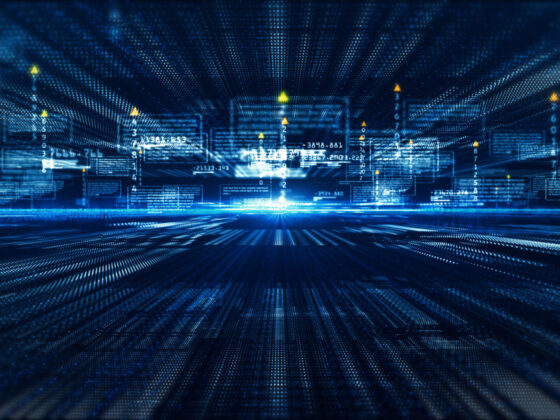 Scotland’s Government is rolling out a ‘digital ID’ platform that will be connected to Social Security, NHS Health Services & Experian Credit