There are fears that Scotland will become a nanny state if Nicola Sturgeon’s government rolls out its own digital identity platform next year.

So this is about screening users and denying services if you don’t conform to the government’s rules. Just as in the Covid era, no vaccine no access.

The English and Welsh are also planning to run their own platforms, but it’s thought Scotland will be the first.

Eventually, digital IDs will be rolled out for other services in the country like Social Security Scotland and health care. In hospitals and GPs, using digital IDs could cause confusion and more work for staff, and people could get turned away if they don’t have one.

It’s going to cost up to £83.5 million for the SNP Government’s Digital Identity Service.

The Scottish government has been working on a digital identity platform for five years. A short alpha phase of the government’s online identity assurance program was launched in 2018. Scott Logic was awarded the contract in 2021, and they started working on it in April. The first pilot should be ready in 2023.

And according to Scott Logic:

“Our vision is to introduce a digital identity service for users, that provides a safe and easy way for people to prove that they are eligible for a public service or benefit online.”

It’ll soon be mandatory to have a digital identity to get public services.

There’s also a partnership between Scotland’s digital identity service team and Experian, a credit scoring company. This part of the service is supported by a two-year contract. It’ll check for evidence that the user exists in the real world. It’ll identify potentially fraudulent activity, check the validity of documents, and match a user’s photo against an official document.

Currently, photo IDs like driving licenses and passports are used to verify your identity, but the government plans to include EU biometric residency cards as well. Also, they’re looking to expand it to include knowledge-based verification, like government data.

Lest we forget that in February, @ICOnews blasted @scotgov for allowing sensitive data be shared with third party developers training algos without warning or consent. pic.twitter.com/iZa7KauR1F

The digital identity system will also be linked to a broader digital wallet or a digital locker.

Those attributes will be stored so users can use them for other services that aren’t part of the pilot but will be available in the future.

A Scottish government policy lead for digital identity, Gavin Ross, is leading this project and he has said:

“There are new benefits and upcoming products being rolled out by Social Security Scotland all the time, and we are also in discussions with our colleagues in health about how we can support the services they provide.

“We’re looking outside of Scotland, interested to see how we can support people coming from abroad, and also looking at what’s happening with the EU system quite closely.”

“And we’re really interested in the possibility of giving people the option to share verified identity information between platforms.”

The Scottish government is also working closely with colleagues in the UK government on One Login.

Digital ID will be used for surveillance. 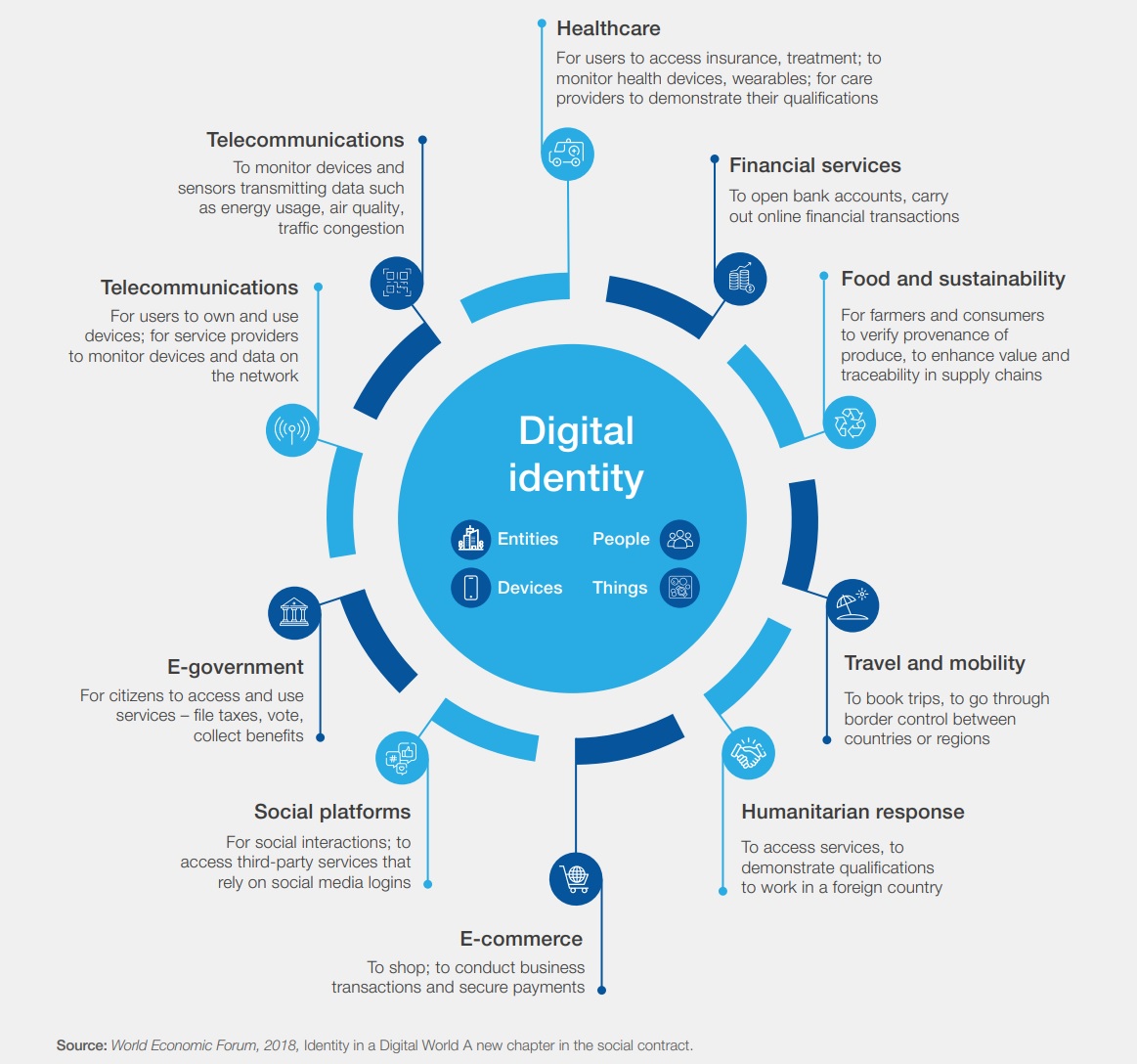 Digital identity schemes like the one in Scotland are being pushed by the World Economic Forum. A blueprint document called Advancing Digital Agencies: The Power of Data Intermediaries was released in February.

In the section on Government intermediaries: – It wrote:

“A public body or government agency could take on the role of an intermediary, especially as it relates to data coming from public bodies. Therefore, it can also act as an aggregator or gateway for such information. Such an intermediary could play an even broader role in making the data more easily accessible, identifiable, searchable and usable, including coordinating interoperable systems, especially across the public sector at least.”

The WEF document also stated that:

“The Government of the United Kingdom also recently commissioned a report on data intermediaries that has determined they can empower both people and businesses in data sharing activity. As governments seek to regulate data sharing, agile, innovative and positive solutions will be needed.”

In a separate independent report titled “Unlocking the value of data: Exploring the role of data intermediaries,” published on 22 July 2021. The UK Government wrote:

“The government’s National Data Strategy sets out to unlock the vast potential of public- and privately-held data in the United Kingdom to drive innovation, boost productivity, create new businesses and jobs, and improve public services.”

As data aggregators with gateways to personal information, these governments and their agencies are taking on the role of intermediaries as defined by the WEF.

Data is the upcoming oil. We will be judged by every attribute, every human characteristic, in a kind of global hunger game.

We all need to realize that our ‘governments’ aren’t representing their people or country anymore, they’re selling us off to tech parasites. No one of them should be in power, none of them are fit for purpose and as we saw with the NHS patient data and Palantir, it could turn into a global data fire sale. 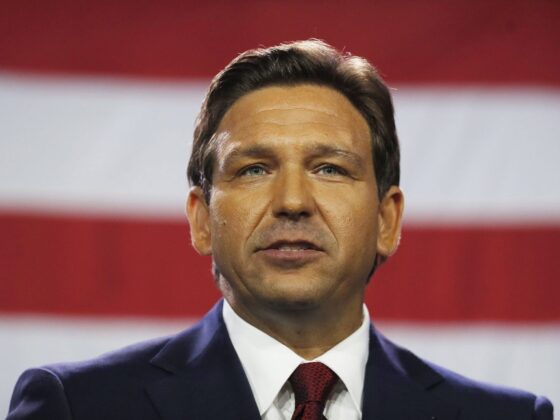 The clothes do not maketh the man