Although Bill Gates, Klaus Schwab, and the World Economic Forum would like the world to believe their goals are to improve our “health” and “well-being,” they intend to dominate human beings globally.

The Bill & Melinda Gates Foundation has renewed its commitment to digital ID, topping up its investment in the space as part of a total package of $1.27 billion in support for global health and development projects.

As reported in Biometrics News, “The announcement accompanies the sixth annual ‘Goalkeepers Report,’ which assesses progress towards the UN’s Sustainable Development Goals.” UN SDG 16.9 sets a goal of universal legal identity by 2030, including birth registration. Efforts to meet that goal have been tied to digital identity programs worldwide.

According to the announcement, the $200 million is also earmarked to support interoperable payment and data-sharing systems. The Gates Foundation is a major backer of the MOSIP open-source digital identity platform, among various programs related to digital ID.”

It is not surprising that Gates and his radical left-wing foundation pledge hundreds of millions of dollars to usher-in digital identity for all. Digital identity has long been on the Davos agenda and has been gaining speed since the official launch of the great reset in June 2020. The unelected World Economic Forum (WEF) globalists who are partners with Gates’ organization capitalized on Covid and used the “vaccine passports” to lay the foundation for widespread digital identity adoption.

In February 2022, Klaus Schwab’s WEF released a new report, “Advancing Digital Agency: The Power of Data Intermediaries,” which lays out their plans for the creation of the Fourth Industrial Revolution, a fusion of the “physical, digital and biological world.”

Vaccine Passports serve as a form of Digital Identities

The report states that the “COVID-19 pandemic has led to a heightened focus on the power of medical data, specifically so-called vaccine passports. These passports, by nature, serve as a form of digital identity.

Such a digital identity can be used, among other things, to access your health insurance treatments, monitor health devices and your phones, open a bank account and carry out financial transactions.

With your digital pass, you can book trips and go through customs with it. You will also be able to use such a digital ID for shopping, social media, voting, filing tax returns, and collecting benefits.

The WEF also sees an essential role in telecommunications. With a digital identity, devices and data on the network can be monitored.

The WEF’s digital identity scheme is now laying the foundation for a global social credit system that will give them the power to control citizens and punish those they deem “untrustworthy.”

The WEF report says that third parties will make judgments based on your credit history, medical history, and online behaviors. For example, “A bank decides the attractiveness of an individual for a loan.”

Banks will take an individual’s social behavior, both online and offline, into account in the crediting process; This is called Alternative Credit Scoring, which leverages big data to analyze financial histories and social behaviors. Unfortunately, this type of system risks introducing a social credit system like the Chinese Communist Party (CCP), where access to goods and services is based on a person’s social behavior.

According to the WEF report, digital identity schemes include:

As reported previously at RAIR Foundation USA, how the unelected globalists wish to extract your most private data are incredibly invasive. They include devices implanted in your body, home, and the cities where you live. The goal is to collect as much information about you as possible by any means necessary.

The WEF future includes constant surveillance of human beings and their surroundings through the Internet of Bodies (IoB) ecosystem. This ecosystem connects human beings with technology through devices allowing the forum to obtain massive amounts of data on an individual. The RAND Corporation explains that,

The Internet of Bodies, or IoB, is actually an ecosystem. It’s a bunch of devices that are connected to the Internet that contain software and that either collect personal health data about you or can alter the body’s function. We think of the Internet of Bodies as this collection of all these devices, as well as all the data that the devices are gathering about you.

RAND warns the IoB could also jeopardize our most intimate personal information and introduce many ethical concerns. They even warn it could “increase global geopolitical risks because surveillance states can use IoB data to enforce authoritarian regimes.” The WEF Global Risks Report admitted in 2019 that “authoritarianism is easier in a world of total visibility and traceability.”

Despite the enormous risks and warnings, the WEF supports the widespread adoption of the IoB, which they can use to control human behavior while gaining access to an individual’s most sensitive health, financial, and behavioral data. This ecosystem is part of the Fourth Industrial Revolution that the WEF wishes to use for its “great reset” agenda.

It is no wonder, in a report from July 2020, the WEF urged “stakeholders from across sectors, industries, and geographies” to join forces and work together “to fully unleash the potential of the IoB.”

Once our data is extracted, the World Economic Forums, “Data Intermediaries,” will be ready to “assist you.”

“These third parties would serve as links between people and entities collecting their data, or between businesses and their partners.” As Kate Kaye states, “they could take on many forms, from digital agents to fiduciaries representing people and their data privacy choices. Or they might be trusts facilitating collective data negotiations on behalf of individuals or businesses. Data intermediaries could even make automated decisions using artificial intelligence.” The WEF reports,

At their most basic level, they facilitate the exchange of information; at their most sophisticated they can assume decision-making, including on behalf of people.

Although Bill Gates, Klaus Schwab, and the World Economic Forum would like the world to believe their goals are to improve our “health” and “well-being,” they intend to dominate human beings on a global scale.

WEF Young Global Leader Warns: ‘Up to 10 Difficult Winters Ahead’ 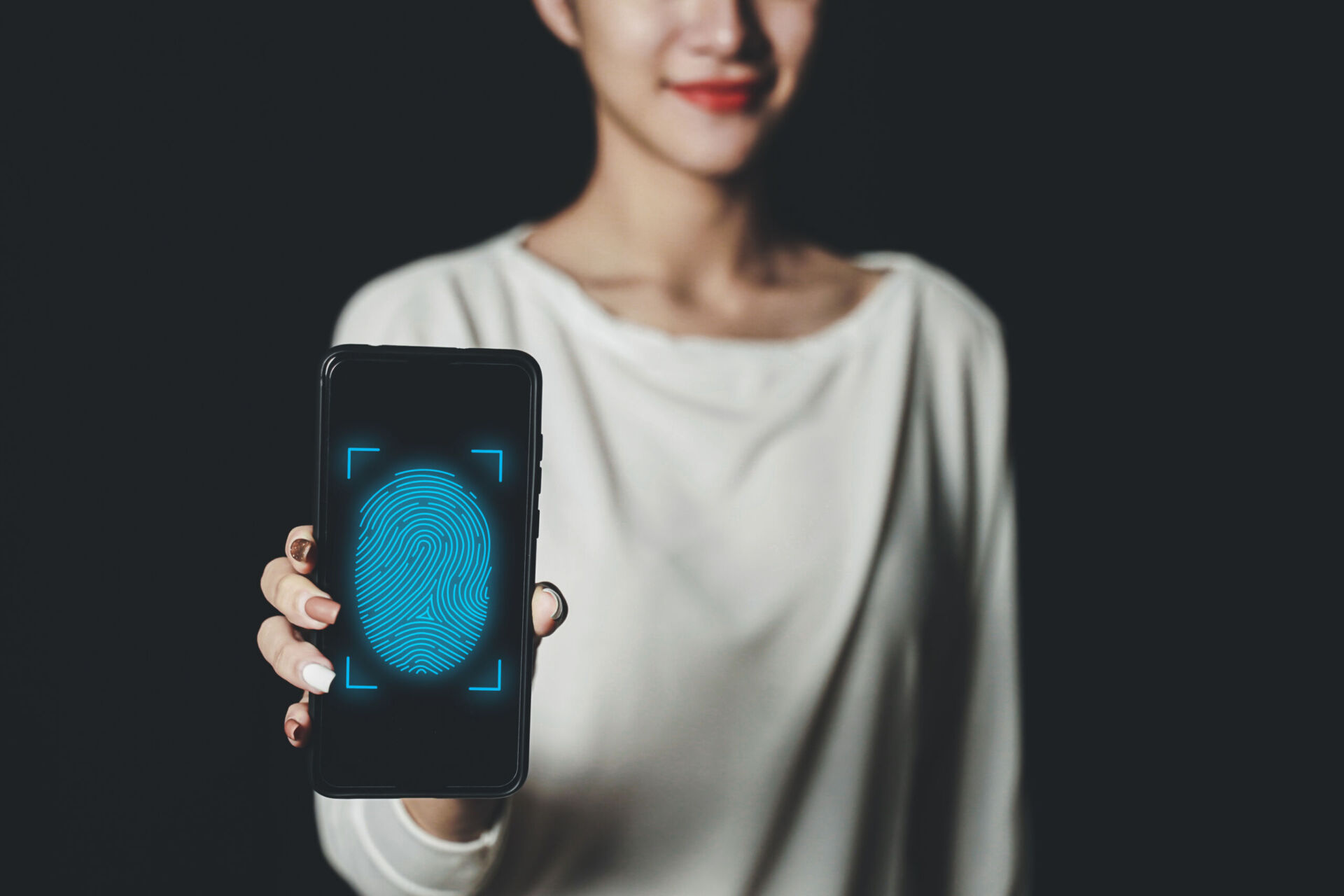 Digitizing Your Identity Is the Fast-Track to Slavery: How Can You Defend Your Freedom?