European government officials are warning that a “difficult winter” is ahead. Belgium’s Prime Minister Alexander De Croo, a Young Global Leader of the World Economic Forum (WEF), has stated that this winter and the coming winters will be challenging. He warned that the country faces long-term economic hardship due to soaring energy costs.

The year 2030 will dawn in eight “difficult winters.” Coincidence?

Following De Croo, French President Emmanuel Macron, a WEF Young Global Leader and former Rothschild banker warned of a brutal winter and other problems ahead. “Perhaps this is the end of an era of plenty,” he said ominously.

“Our country is at a turning point. It’s going to be a difficult winter,” Macron said at his government’s first meeting after the summer break. “This could be the end of an era of abundance. From a plethora of technical products that always seemed to be available. Of wealth on land and water”.

The Spanish government also warned of bad times. “We don’t know what kind of winter is coming. The winter will be very harsh,” Secretary of Defense Margarita Robles said in an interview with radio station NRE. 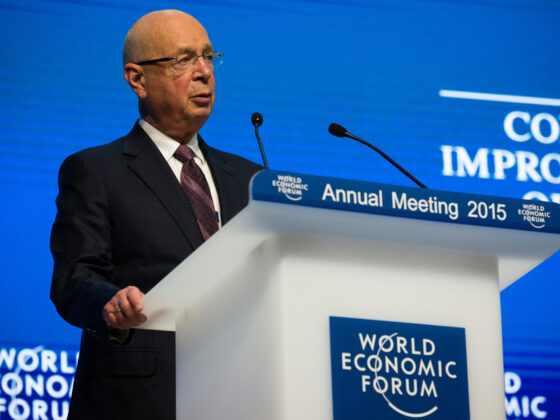 A Horrific Prediction For 2030 (The Great Reset) 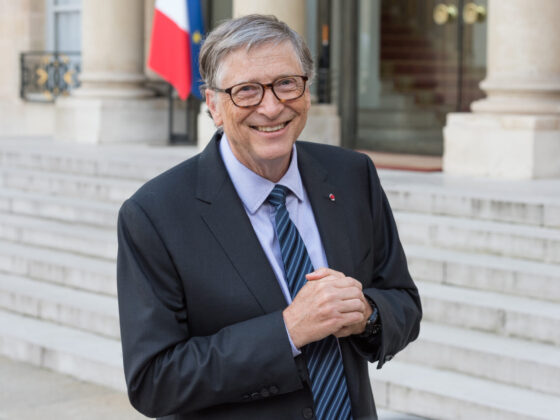