They have been laying them for quite some time. As you might lay machinery under the ground, waiting for what appears to be a bolt of lightning to activate them and let them rise up and take shape. But what if that ‘machinery’ wasn’t clunky metal as we might know it or think of it, but what if it was thoughts, ideas and scenarios. Activating a mechanism of imagery and fear to achieve a desired result. Many have talked of an alien invasion for years, of if there are aliens, are we alone in the universe and all that. Careers have been dedicated to them, special secret branches of government apparently allocate for it, books written, TV programs made, and movies churned out whenever a reminder of an outside threat needs to be reinforced. I’ll mention the most classic one, and a benchmark in this project in my mind.

War of the Worlds. In all its forms, is quite a story. But it’s the radio show I’ll mainly refer to here, which was ran as a Halloween special on October 30th 1938. And if the reactions to it are true, it had quite an impact, causing people to apparently believe that there was in fact an alien invasion taking place, and they were in fact, hearing it. I guess the imagination did the rest to accompany a compelling rendition of the tale. Was it a test run? To prime people’s thoughts for a later fear? In the late 1800’s there were many a horror and science fiction story going around, yet we are told many were illiterate around that time, so who were these books and stories really for? Was it always mean to be a continuous cycle of fictional invasions and doom, apparent wars thrown in here and there, and more and more ‘history’ of disaster, wars and death by way of huge catastrophe or external forces causing our destruction. Some of the films that spring to mind are

Imdependence Day – the obvious one I’m sure.

X-Files – the movie and the series in general, making the idea seems as plausible as possible.

Cloverfield – An odd film, but still one of grand visuals and lots of panic.

War of the World Film – makes an impact watching it for sure, and puts that extra fearful idea partially in mind. They were already here.

After that, there are many where it is localised invasion, or visitation or abduction. Various different way for you to imagine your world and life being turned upside down by something that is so terrifying and strange, that you probably like to think you would always react like the people in the movies do. And run or fight back. But what of the movies where the enemy looks just like everyone else? People don’t always fight back, or even notice it’s their enemy until it’s too late. And maybe it suits a purpose for people to be worried about an unseen, unknown force that may or not even exist or ever be in their reality. Because while you are concerned and looking out for what appears to be an over-the-top entrance and announcement of doom and enslavement from an alien race, you don’t notice the quiet and stealthy approach for the same result, from your what appears to be your own. 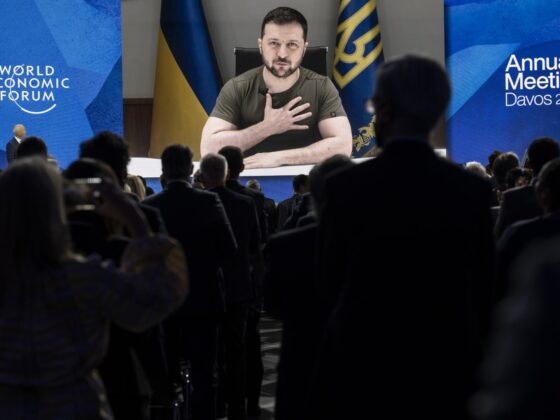