It’s no secret or conspiracy that things are getting tense, in many areas of society and reality. They are squeezing the joy and life from people, slowly but surely. Painting the bleakest future they could conceive, and trying to convince us all we are part of it whether we like it or not.

Engineering food shortages seems to be their next trick, like the four horsemen of the apocalypse they bring with them pestilence, war, famine and death. We’re heading towards number three right now, real or not, the illusion of these things can still wield the desired results. As we have seen of late. But it’s out there for everyone to see (even though some still manage to suspend reality and not see it), that by holding up cargo you cause a problem. By pricing things like fertiliser to astronomical levels, they cause issues to farmers, causing more issues. Multiple food processing plants have also been the centre of fires and are out of action. It seems quite coordinated. A myriad of problems. And it should just so happen, certain organisations appear to have solutions. Not to stop causing them, or fix them. But to try and push new products they have decided need to be introduced. Synthetic meat and insects seem to be high on their menu. And they just won’t leave the digital ID alone, as well as social behaviour score to help to ‘encourage’ people to be their type of person. Phasing it in by any means.

The next worrying development aside from the food issue, is they are pushing for handing over authority in the event of a pandemic to a certain organisation. Keep in mind that have just admitted that it was no worse than the flu, and they got it wrong. Why would you need that type of executive order in place? For forced vaccination no less? Dooming even more to a painful and lingering death. Makes me wonder if they get extra kicks from pain, suffering and grief being experienced on a level not seen in our lifetime. They want to drag it out, and make everyone part of the same fate.

It feels as if they have or are trying to break the laws of humanity and nature, and write new ones. I don’t recognise their demand that I hand over my biological self to their ideals and experiments. Their desperation to inject everyone is disturbing, as time it ticking, their window gets smaller to infect as many as they can until the whole system crashes. Causing chaos and instability on top of catastrophic health failure. That is the reset they are pushing for and would like to achieve. There are some very turbulent times ahead, we would do best to buckle up… 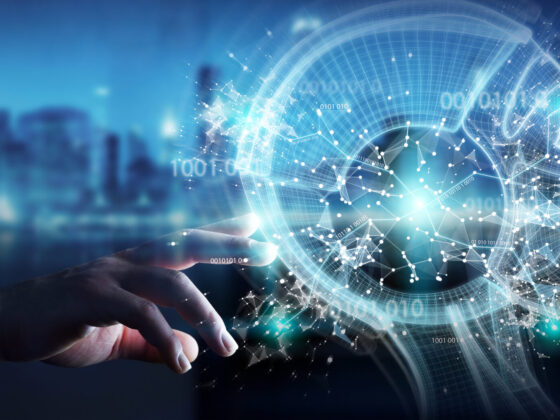 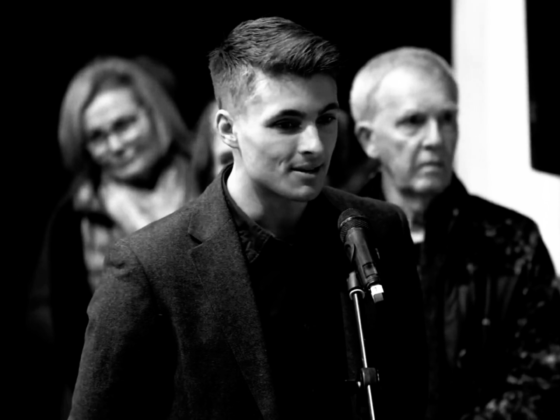