I have given much thought to how modern living and technology has affected our reaction and responses. Either to hinder or help, they are both an outcome it seems. An extra neurological demand on a brain that may not be able to adapt as well as others could cause issues. Seems logical and quite obvious to me. But apparently not. There is an expectation of one size fits all, and if you don’t, they make a new category for you. Remedial, slow, backwards, retarded, autistic to name a few from back in the day if you were ‘below standard’. Keeping in mind, that was someone else’s standard and they got to decide if you were acceptable for modern society. And they still do it today, they just use less harsh words and pretend it’s for everyone’s ‘greater good’. Rather than utilise people’s differences, they seem hellbent on making us all the same.

Not everyone has taken to, or enjoys technology. And now it is becoming more complicated, with multiple layers of access, passwords, and data, people are struggling. Which it is not an accident I might add. It leads them in nicely to offer a ‘one solution fits all’ just as above with the ‘standard’. This will be the same model. Oh, we made it too hard, let us help you mind of thing. But maybe they are just utilising one of our failings, and maybe it’s one we are not entirely aware of ourselves.

When we are bamboozled and overloaded with information or a new skill, I believe our brain has a rerouting mechanism, to try and compensate. To take on the new task effectively, something else has to give way. In my case and what led me to question this, was a new task in my early 20’s. Learning to drive. As I became competent in learning to drive, my ability to concentrate and say left or right correct diminished. I had never previously had any issues with right or left commands, and although I did the right one, I said the wrong one and hand motion followed suit. I was bemused and intrigued. How could something so simple have suddenly become so difficult? I just decided it was an extra motor neuron task my brain had to adapt to, and it struggled. With computers however, I have no issue and speedily pick up new tasks, so mental vs manual also appeared to be a factor.

I have then applied this train of thought to other situations and people and wonder if they too have a particular issue in that type of arena. You can’t teach an old dog new tricks they say, but sometimes you can, so I wonder if it’s similar. Some have set brain patterns at a certain age and are not flexible to adapt or change, and some people are. At all ages. And they have labels ready for anyone who might not fit or can’t adapt. Which is why I think people do well to manage this strange modern society and way of life. Despite all the hurdles they put in our way. 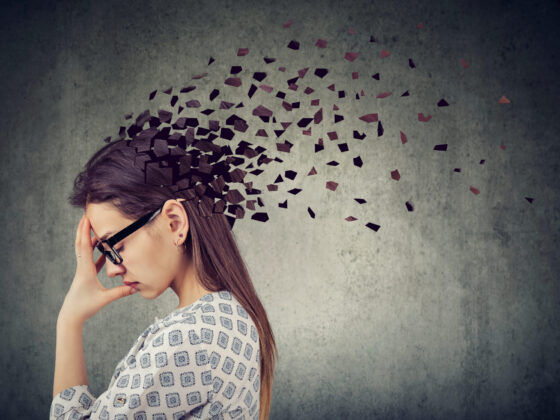 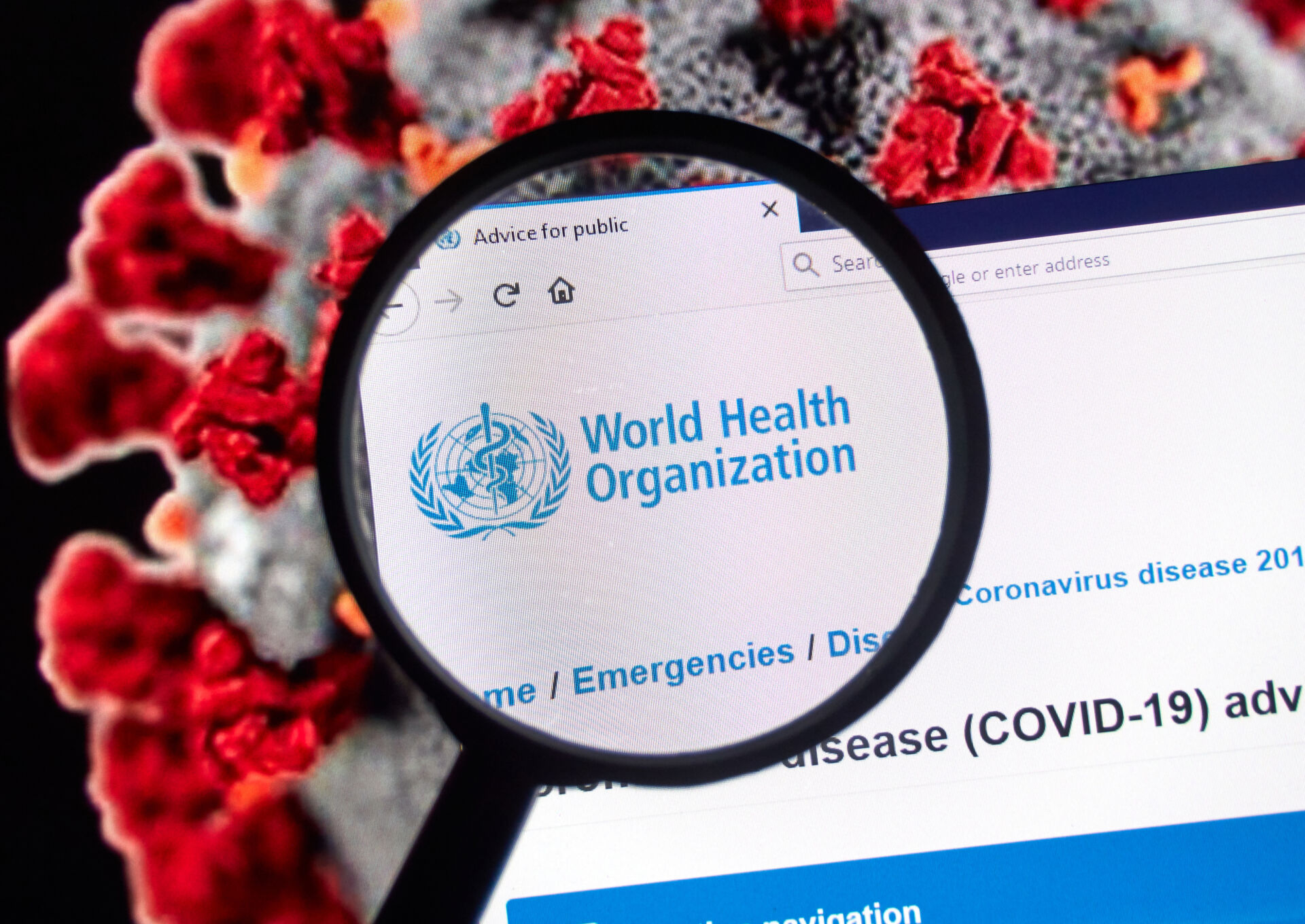