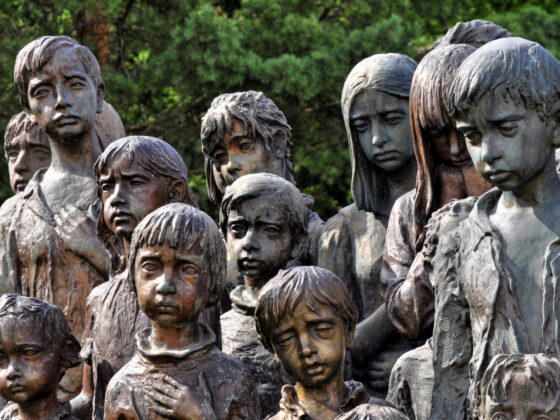 The Institutionalized Genocide of ‘Undesirables’ 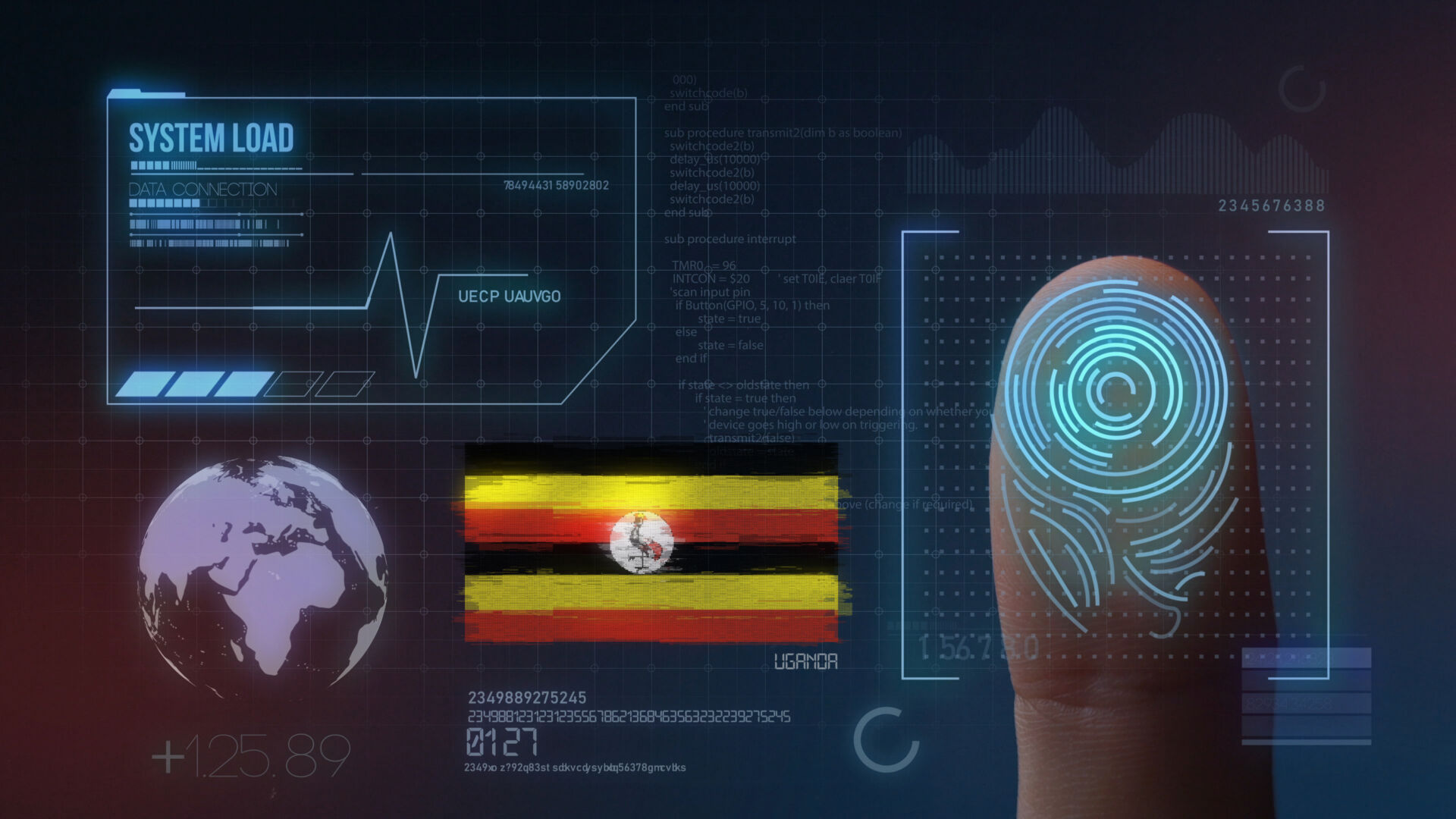