A meandering thought this one, of a familiar and well-loved TV series, that’s had it’s ups and downs, but on the whole has spanned decades and is still relatively popular. 23rd November 1963 it began.

Firstly, it was just seeing a word we see a lot these days, of a certain organisation heading and international effort to vaccinate the world. The WHO. Spearheading itself as a medical authority over countries and the world, they say. So, doctors, of the WHO, you can see where I’m going now, yes? Doctor WHO.

Now, a time-travelling doctor that isn’t really a doctor (because he is a Time Lord), that changes his appearance to fit that ‘time’ after his old body has expired or past it’s best. Interesting.

UNIT, the intelligence force on earth that would work with him – the UN formed in 1945, perhaps?

The TARDIS, stuck as a blue police box, perhaps a representation of being protected by ‘the boys in blue’ there.

It seems quite a loose connection, but it’s been noted of late, how much the push for science fiction really took off in the late 50’s to early 60’s and thereafter. Creating huge swathes of entertainment, industry, budgets for space travel etc. It bewitched people. And it also distracted them, making them think and dream of ‘out there’, rather than focus on down here, and over there. It also prepared people by way of programming for future events, gadgets and inventions which seemed ahead of their time. They have everything way before we do, orchestrated conveniently when they established patents and offices for them. A handy way to garner all the new and innovative ideas isn’t it? Making sure certain ones never see the light of day, or are put aside for their own use, or when the time is right for their industries to make the most of it.

Part of the reason they maybe do the ritual of show and tell by way of entertainment and media, could be because they need everyone to be primed for it, to be more accepting of it. Covered in my previous article Prepped for disaster, or clever programming? We are a visual creature and learn a great deal through watching, which has been used against us in this instance I feel. And often we will accept something quite unpalatable because it is familiar, when faced with a complete unknown. They know this. Everything is for a reason and purpose, whether noted or even noticeable, it’s not by accident. So, I’ll keep looking for things that seem to be a piece in an ever growing puzzle. And although sometimes it might seem like a piece doesn’t fit now, I’ll store it for later if it seems important, cause you never know… 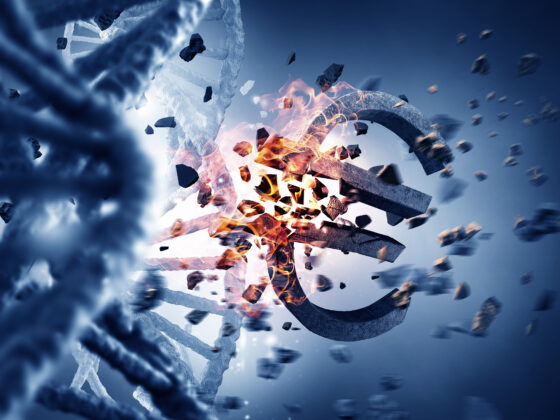 Project Rosalind and The Tower of Basel: CBDC to be launched in 2023? 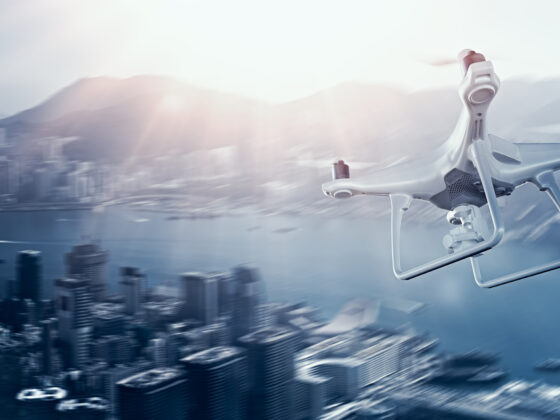 The Age of Drones