I hadn’t given this much thought at all to be honest, only to review the memory I had of when it went weird in the Theme Park and they all turned into donkeys. As a child it didn’t seem weird that there were nefarious characters luring children with fun, promises and sweets, but there is a dark twist. I read fairy tales, watched Oliver Twist, and knew about child labour (all from a very Victorian perspective, of course). But the subject has come up now and again in conversations, about how it’s all there to give you a warning, or a heads up that is what is around you.

But while writing my previous article, A train of thought, I had a deviation while entertaining a side thought, which funnily enough I did not pursue, but it led me to this one. While thinking of islands as hubs of ‘movement’, like Ellis Island, and Coney Island, even the UK, I thought of the island in Pinocchio, Pleasure Island. Turns out it has various names, and in the original story it was called the Land of Toys, being a place

“That is disguised as a haven of freedom and anarchy for boys and occasionally girls, but is eventually discovered to be far more sinister.”

Tricked with promises of freedom and fun, with games and vices galore. And that sinister purpose? Well to turn them into Donkeys it would seem to be sold. I lingered on that, wondering on it. Donkeys. It is said “in Italian culture, the donkey is symbolic of ignorance, stupidity, goofiness and labor”. Which is odd to me as I thought they were hardworking, loyal and friendly, but what do I know. In the ancient Greek ideals however, they were seen as stupid still, and stubborn (as a mule I guess), but also as servile, and used them to represent the lower classes. So, if we now look at it that way, that they were luring young children away to a place where they could infect them with this disease called ‘donkey fever’, turning them into docile slaves, to them be sold off to other towns and cities. Seems a bit different in my mind, and a strange parallel to other stories, like the orphan trains maybe, or the pied piper. They say the film was to try and teach loyalty, and morals, but looks like a much darker reveal when viewed differently. More about a method perhaps, and showing how they transformed some into the perfect drone slaves, in two ways. Firstly, by what they showed as their way to do it on large numbers, and secondly by convincing children of a moral standard introduced by very unsavoury characters in the real world, on an individual level to the child watching it. They lure children in with films, and program the moral code they would like to see. Think of all the sitcoms, and family series they had at one time, absolutely packed full of life events, and dilemmas, and morals.

Also, I wonder if him being wooden and different, constantly on a quest to be ‘real’ is another reveal. Of having to adapt to be part of their world and always try and keep up and fit it, to be ‘real’ by their standard, not ours. Not sure, bit of another side thought there. But he has a ‘creator’ and a ‘parental figure’ that he has to keep happy too, showing you will succumb to the perils of corruption if you aren’t wholesome and doing as you are told. Because the thing is, they can’t destabilise what you are and how you think, unless they knew those two things about you. So, is it just possible that so many people are so malleable because they have been created through generations. And when you stand so firmly by your beliefs, against a new breed of ideals, you have to ask, where did those beliefs come from in the first place? Were they yours from deep down? Or where they steered in that direction by way of clever tactics, marketing, education and timing. It may well be that as people, we have already been thoroughly corrupted, and there is no longer an original to understand what we were meant to be like. Only the version we have now after a long time of tampering and manipulation. Well see where that ends up, but like Pinocchio, it seems that people are being treated like little wooden puppets, that couldn’t possibly understand anything, and are there for the entertainment of others. On a quest to be accepted by their standard, and elevated to ‘human’ status, but coming to realise the actually see you as walking firewood, and are ready to throw you on the bonfire at any moment… 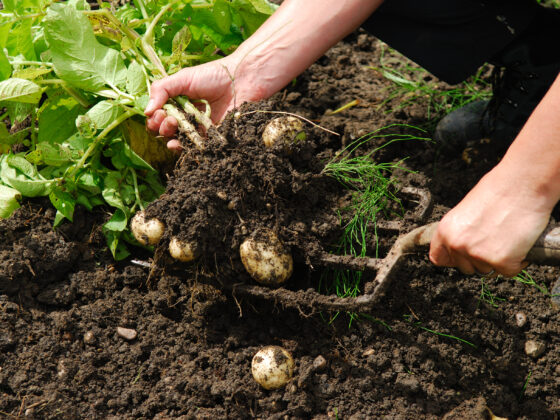