How do you really explain to someone what is wrong with this picture? Where do you start? It seems so many have been sleepwalking through life for so long. But what has happened over the last 18 months is astounding and should be undeniable, yet we have among us, those who either through choice or just plain ignorance, can’t see what is right there. I have already highlighted in my previous article It looked sinister about the very odd and fatal happenings within the NHS and ‘care’ system.

But that is one part of a very big unfolding picture, which is proving to be too large to really break down into a quick chat, or a briefing, or of being able to ‘get someone up to speed’ as it were. And that is not by accident. It’s meant to be that convoluted and divided, otherwise it would be so obvious, no-one would have fallen for it. I have never wanted to be right about what I had theorised would happen, either before this about where society was going, or after the ‘pandemic’ started to rear its ugly head as an organised plot. Being this way, “suspicious, cynical and seeing corruption everywhere” as my grandpa puts it, isn’t a choice. I see what is there, but sometimes think I would gladly shut it out if I could. It can bring a melancholy that follows you everywhere, knowing the system isn’t broken after all, that it is exactly how ‘They’ meant it to be. Interestingly though, my grandpa did not try to say that corruption wasn’t everywhere, just that I shouldn’t focus on it and point it out all the time. It didn’t go unnoticed.

So, let’s talk about They. Who are They? That is usually where people roll their eyes and say, “oh, the mystical ‘they’, sounds like conspiracy talk to me”. And that’s where I know I have lost people, which is ok, I don’t demand they have the same interests as me or be able or willing to undertake complex thought. It really isn’t in everyone’s repertoire, and every now and then, I envy that. But trying to explain who They are, means unravelling who really pulls the strings, who makes the decision about finance, health, society, education etc. It would appear to be politicians. They are the face of the people, but they do not design the systems. They are employed to roll out the systems, to make them palatable, and acceptable. To ensure that the overall purpose is achieved, whatever that may be.

There is much published about nefarious plans to reduce population, or to wipe us out by way of a virus or biological agent, so is it really that unreasonable to think some people may be suspicious of that given what has occurred recently. To simply denounce them as ridiculous or a conspiracy theorist seems awfully narrow minded to me. I would want to know why they thought that. Just as I would like to know why people don’t see it, it might be they have a different angle on it. Surely that’s how we improve our own viewpoints and try to understand others? I have read many things which make me very nervous and wary of where this is all going. Not because I read others words and it makes me worry, but because I read the words and I see things with my own eyes, the outcome. What I theorised so far has come true, so I feel I am doing the right thing by being concerned. To turn a blind eye to what is unfolding would be as criminal as the wrongdoing happening around us.

I want to be wrong. And if I am, what happens, nothing. Maybe a bit of ridicule, but no harm to anyone, I have not given advice or told anyone what to do with their life. But what if I am right, what if it is going to go where I think it is being steered towards. I would want to know I did something, that I said something. That I tried. And although films are thought to be fiction, we appear to be living in a rather macabre mixture of many of them all at once right now. Maybe I will do another post over the weekend giving a breakdown of which ones and why, in case anyone is interested. I will close with what appears to be an extremely apt quote from a film some of you may be familiar with…

“Because while the truncheon may be used in lieu of conversation, words will always retain their power. Words offer the means to meaning, and for those who will listen, the enunciation of truth. And the truth is, there is something terribly wrong with this country, isn’t there? Cruelty and injustice, intolerance and oppression. And where once you had the freedom to object, to think and speak as you saw fit, you now have censors and systems of surveillance coercing your conformity and soliciting your submission” – V for Vendetta 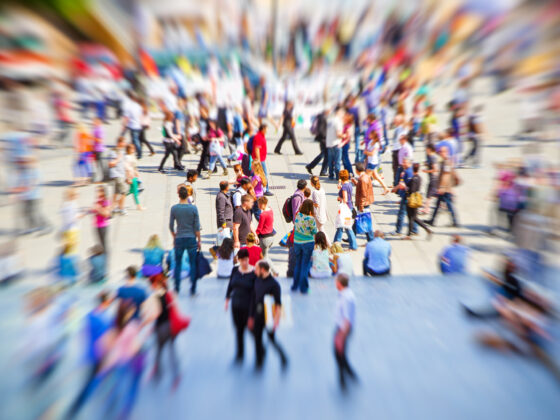 The three D’s of conversion under coercion 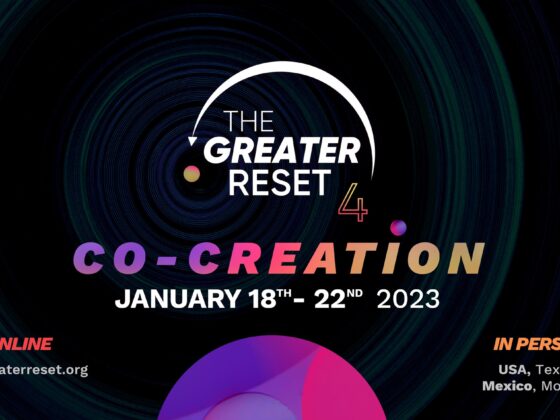