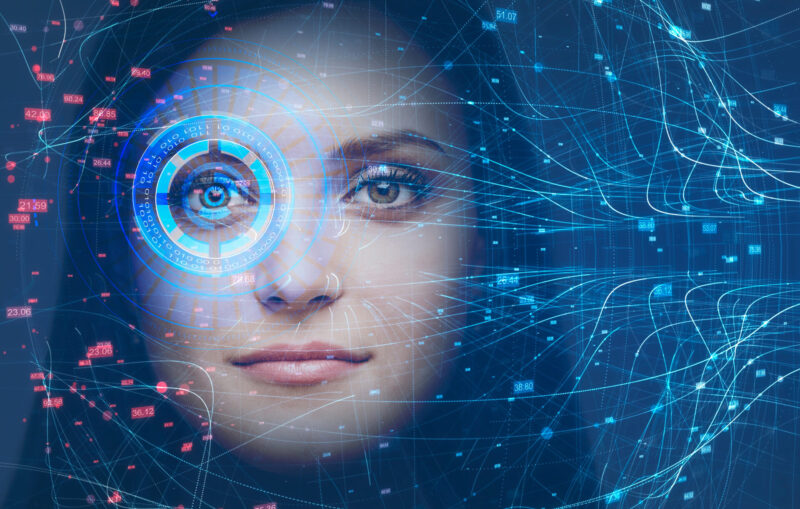 One of the cornerstones of the digital future is the implementation of a digital ID system. You might wonder, what’s so different about a digital ID from the plastic one you already carry?
View Post
Share 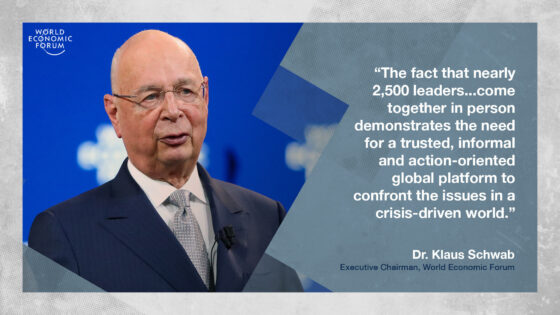 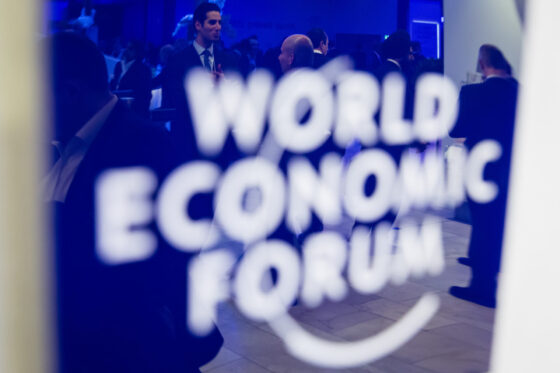 View Post
Despite numerous examples of the complicit media attempting to wave their hands and dismiss Klaus Schwab’s “Great Reset” as a fringe conspiracy theory, it continues to slip it’s greasy tentacles around Western societies around the globe. But, what is it, exactly?
View Post
Share