In the latest development we have been informed that the premises of Cinema & Co in Swansea have been forcefully closed with the locks changed by trading standards and that this directive was issued directly by the first Minister Mark Drakeford himself. 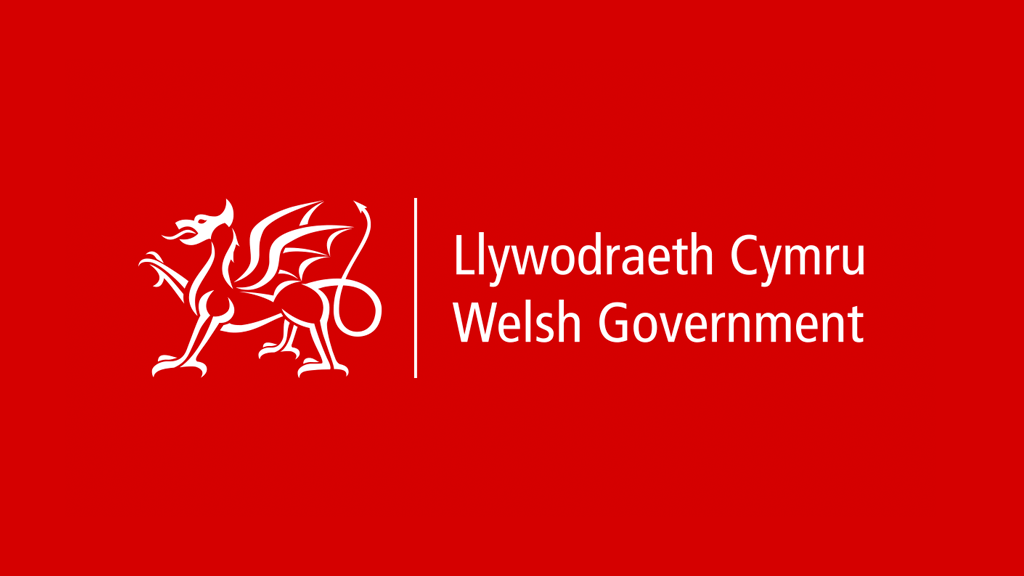 In a heated twitter spaces live call last night which was attended by Laurence Fox of the Reclaim Party amongst many other high-profile names and over 400 twitter followers joined the chat to condemn the enforcement actions of Mark Drakeford and the Swansea Council. Richard Tayler who started the twitter space and initiated the fund raiser was clearly very angry and distraught about the recent turn of events.

Breaking: Police and Trading standards have turned up at @cinemacoswansea and are stopping people from entering. pic.twitter.com/d1J9QD6Lmz

Under the Coronavirus Act 2020, the Welsh Minsters have the powers to act against any premises where they consider the premises to be a risk to public health. Supported by Swansea Council and to protect the public health Welsh Ministers have issued a direction under the Act for the closure of Cinema & Co in Swansea.

A couple of weeks ago the Swansea Local Authority identified a series of breaches of the Coronavirus Regulations at the premises, and the premises were previously served with a notice requiring it to close due to the risk to public health. Anna Redfern, the owner chose not to comply with this legal requirement stating, “If I’m going to die, that’s the hill I want to die on.” And now heavy-handed Welsh Ministers have taken direct enforcement action.

"If I'm going to die, that's the hill I want to die on." – @cinemacoswansea#NoVaccinePassportsAnywhere pic.twitter.com/R1c2lFURnS

Eyewitnesses reported a heavy police presence outside the premises on Thursday evening, but officers appeared to have left by about 17.40pm and reports from earlier in the evening suggested a large police presence was outside the Swansea cinema. One eyewitness, who asked to remain anonymous, said: “There were police officers forming a human barricade outside the front of the cinema. They were stopping a crowd of around 40 people from getting near the cinema. There were officers inside and outside.”

LIVE scenes from Cinema and Co tonight. If you think this is about anything other than control and tyranny you’re blind. pic.twitter.com/PFWwEUUR2n

Previously Anna Redfern described the covid passes as “unlawful, an infringement of our human rights” and that they “discriminate against those exercising their right to bodily autonomy”. And that “Covid passes do not give freedom, they take it away.”

The Welsh Government said they will not be commenting further on the ongoing legal proceedings. But it is said that cinema owner Anna Redfern failed to show up for her court case after refusing to ask customers for discriminatory Covid passes.

District judge Neale Thomas asked the council for written submissions on why a closure notice was needed and adjourned the case until 30 November. She previously said she would not ask people for Covid passes, but when asked for a statement on Thursday, she replied: “I have no comment as litigation is pending.” 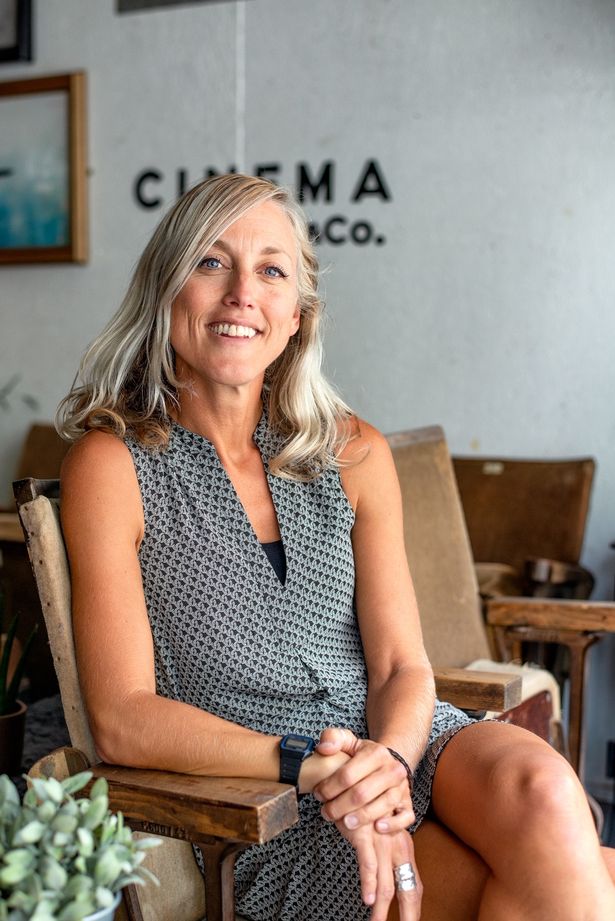 Ms Redfern, who runs the 56-seat independent cinema, was served with a closure notice by the council on 18th November after allegedly failing to comply with several coronavirus regulations. Prosecutor Lee Reynolds said the premises “seems to think this pandemic doesn’t exist”.

He also told the judge Ms Redfern was “making various assertions in the press and posting comments online which are inflammatory and highly controversial”.

On the complaint for a civil order put before the court, the council asserted that Cinema & Co had not completed a Covid risk assessment and had not informed the staff of the measures required to prevent transmission of the disease. However, this makes no sense as even fully vaccinated individuals can be carrying a whole range of viruses at any time.

The council said the cinema had not implemented reasonable measures including a Welsh Covid Vaccine Pass, and did not have the adequate cleaning products or anti-viral products to reduce any transmission. Mr Reynolds told the court he was concerned about a significant delay in the case, due to the “state of the premises”. Under the document titled “Direction under paragraph 29 of Schedule 22 to the Coronavirus Act 2020 – premises of Cinema & Co. Swansea Ltd.”

The document states the specified premises must be closed at 15.45 p.m. on 26th November 2021 and to be remained closed until (a) The determination of an application made by Swansea City and County Council on 23 November 2021 in respect of the specified premises for an Order under section 45I of the Public Health (Control of Disease) Act 1984, including any appeal made under section 67 of that Act, or (b) if earlier (i) the declaration referred to in paragraph 1(a) is revoked by the Welsh Ministers, or (ii) this direction is revoked by the Welsh Ministers.

The Welsh Subordinate Legislation was executed by Mark Drakeford First Minister himself, just one of the Welsh Ministers At 15.10 p.m. on 26 November 2021. Cinema & Co
Raise funds for Cinema and Co due to loss of business for 28 days after being closed by trading standards.

So far, raised funds for Cinema and Co due to loss of earnings for 28 days by trading standards stands at around 60K with 19 days remaining.

🏴󠁧󠁢󠁷󠁬󠁳󠁿 .@Eluned_Morgan, CMO, & @PrifWeinidog should get it into their heads that *no regulatory impact assessments* were carried out prior to enacting PHA 1984.

Businesses like @cinemacoswansea should continue to defy laws bent on destroying livelihoods. https://t.co/vqEMCw7Jrp

Our human rights are not just privileges to be granted by Governments when we have decided to be a good citizens. We should never comply and now is the time for all of us to stand together in support because if we don’t our voting privileges will be next. Let’s all continue to support Anna Redfern and Cinema and Co, in their fight to remain open and against the non-evidence based covid digital identity systems. 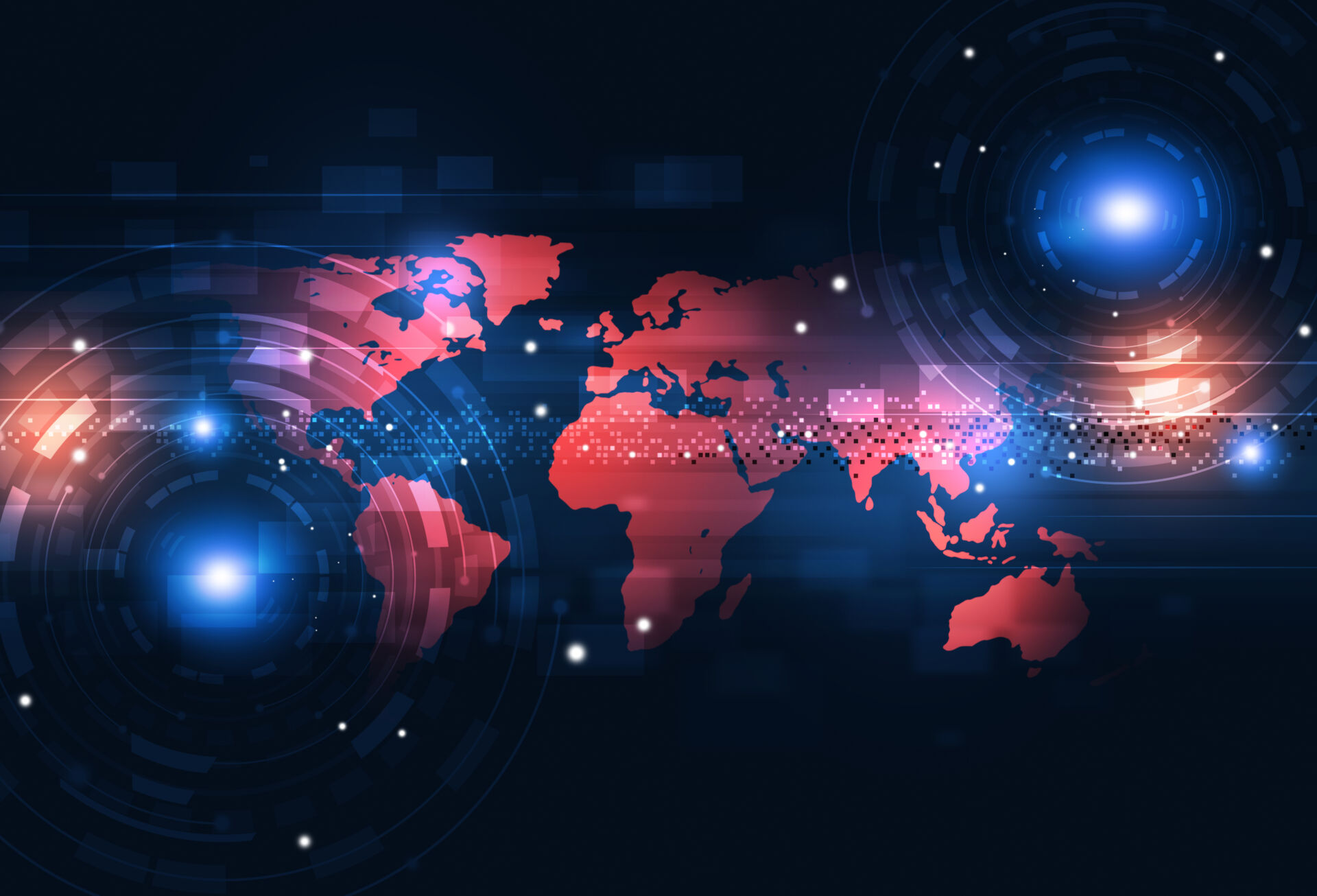 Vaccine Digital ID & The Chinafication of the West 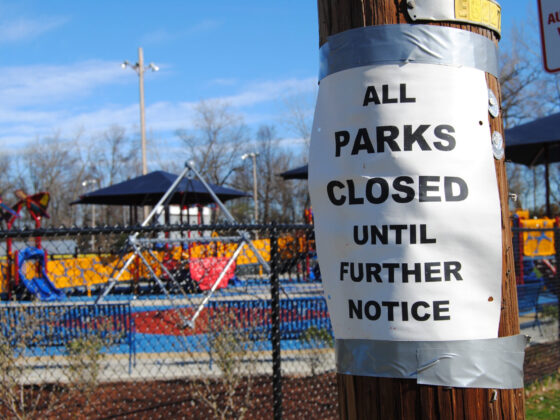 It’s been a trade 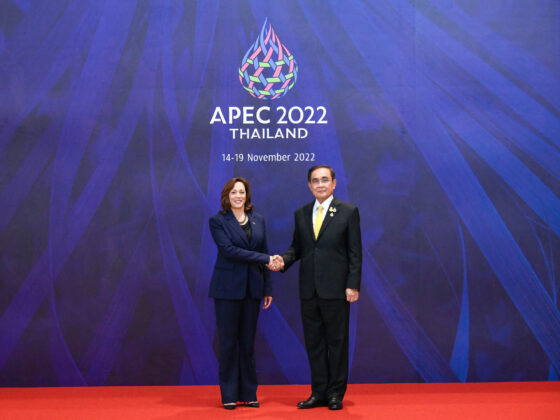 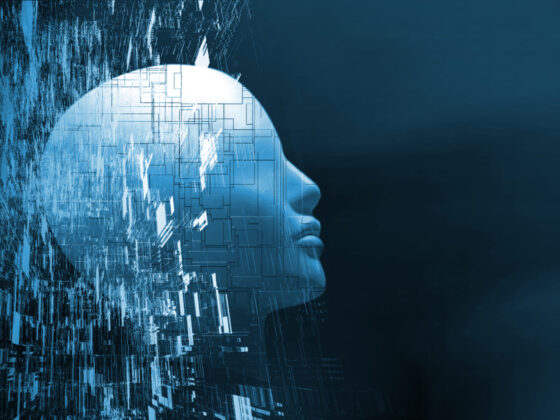 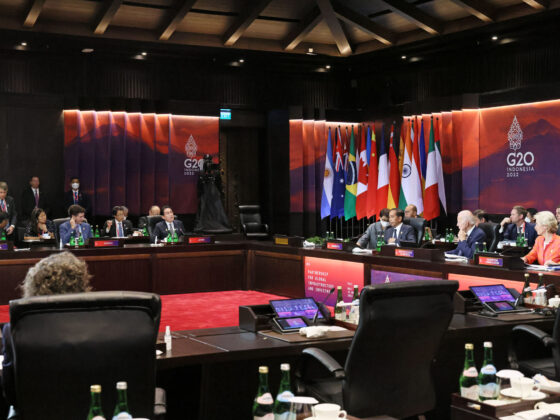 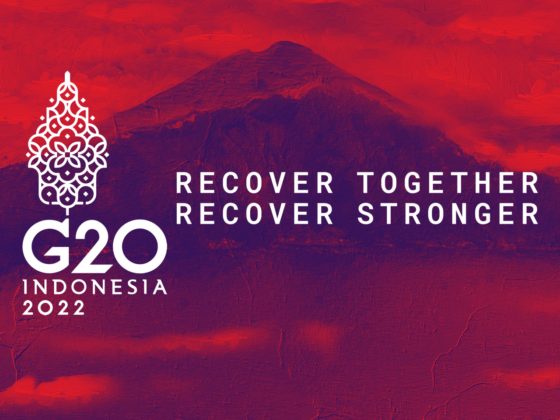 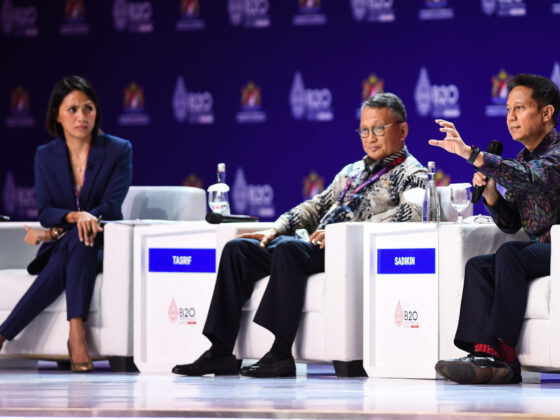 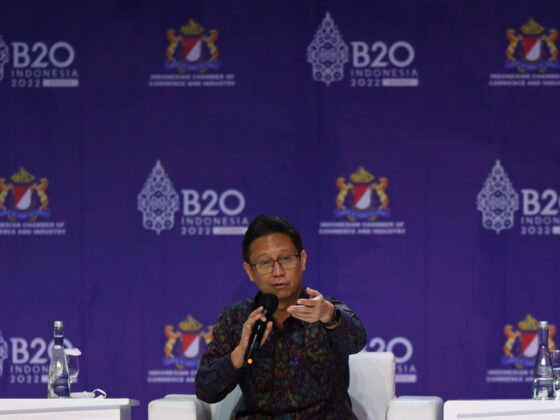